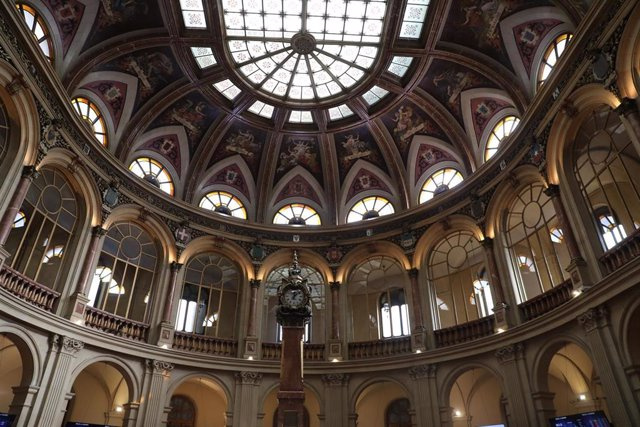 The Ibex 35 has started the session this Tuesday with a fall of 0.36%, which has led the selective to stand at 8,339 integers at 9:01 a.m., on a day in which the New York or London Stock Exchanges will resume its activity and in which the CPI data in Germany will be published.

In this way, after gaining 1.71% yesterday, the Madrid selective started the session clinging to the psychological level of 8,300 integers, pending in addition to the evolution of Covid-19 in China.

In Spain, investors have learned that registered unemployment in the offices of the public employment services registered a decrease of 268,252 people (-8.6%) in 2022, to a total of 2,837,635 unemployed, the lowest figure in a closing of the year since the financial year 2007.

The rest of the European stock markets opened with increases of 0.22% for Frankfurt, 0.06% for Paris and 1.1% for London.

Finally, the price of the euro against the dollar stood at 1.0598 'greenbacks', while the Spanish risk premium stood at 106 basis points, with the interest required on the ten-year bond at 3.549%. 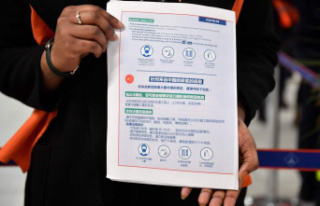