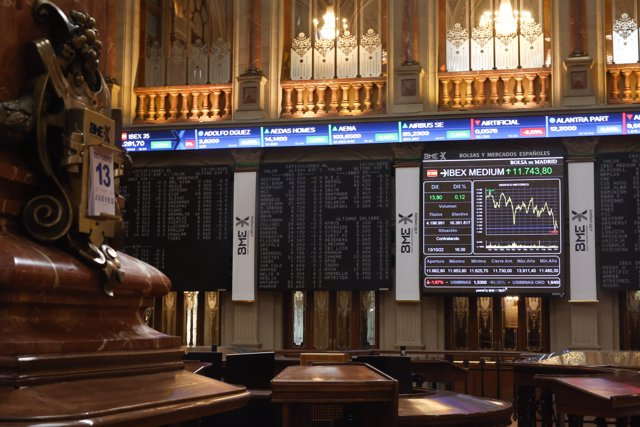 The Ibex 35 has started the session this Wednesday with a rise of 0.23%, which has led the selective to stand at 8,017 integers at 9:01 a.m., pending the monetary policy meeting of the Federal Reserve (Fed) of the United States, in which it will presumably undertake a new rise in interest rates.

In this way, after advancing 0.53% yesterday, the Madrid selective began the session above the psychological level of 8,000 points, with most of the values ​​in green.

The rest of the European stock markets also opened higher with increases of 0.1% for Frankfurt and London and 0.5% for Paris.

Likewise, the price of a barrel of Brent quality oil, a reference for the Old Continent, stood this Wednesday at a price of 95 dollars, with an increase of 0.55%, while the Texas stood at 89 dollars, with a rise of 0.88%.

Finally, the price of the euro against the dollar stood at 0.9886 'greenbacks', while the Spanish risk premium stood at 105 basis points, with the interest required on the ten-year bond at 3.204%.

1 Airbus workers call a strike starting Wednesday to... 2 Oryzon reduces its losses by 26% until September and... 3 Cepsa signs an alliance with Etihad to accelerate... 4 Coca-Cola Europacific Partners enters 13,025 million... 5 Repsol will help with up to 150 euros in autogas to... 6 'Black Friday' will generate about 33,400... 7 Calviño proposes holding a debate on digital rights... 8 Social Security will register a deficit of 0.4% of... 9 Calviño believes that the GDP will grow more than... 10 The PNV urges Sánchez to "get the batteries"... 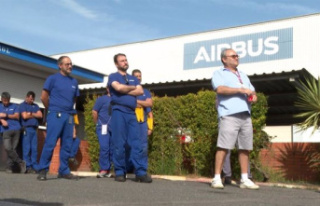