In early January 1998, I came out of my holiday vacation in Cacouna, in my riding of Rivière-du-Loup. 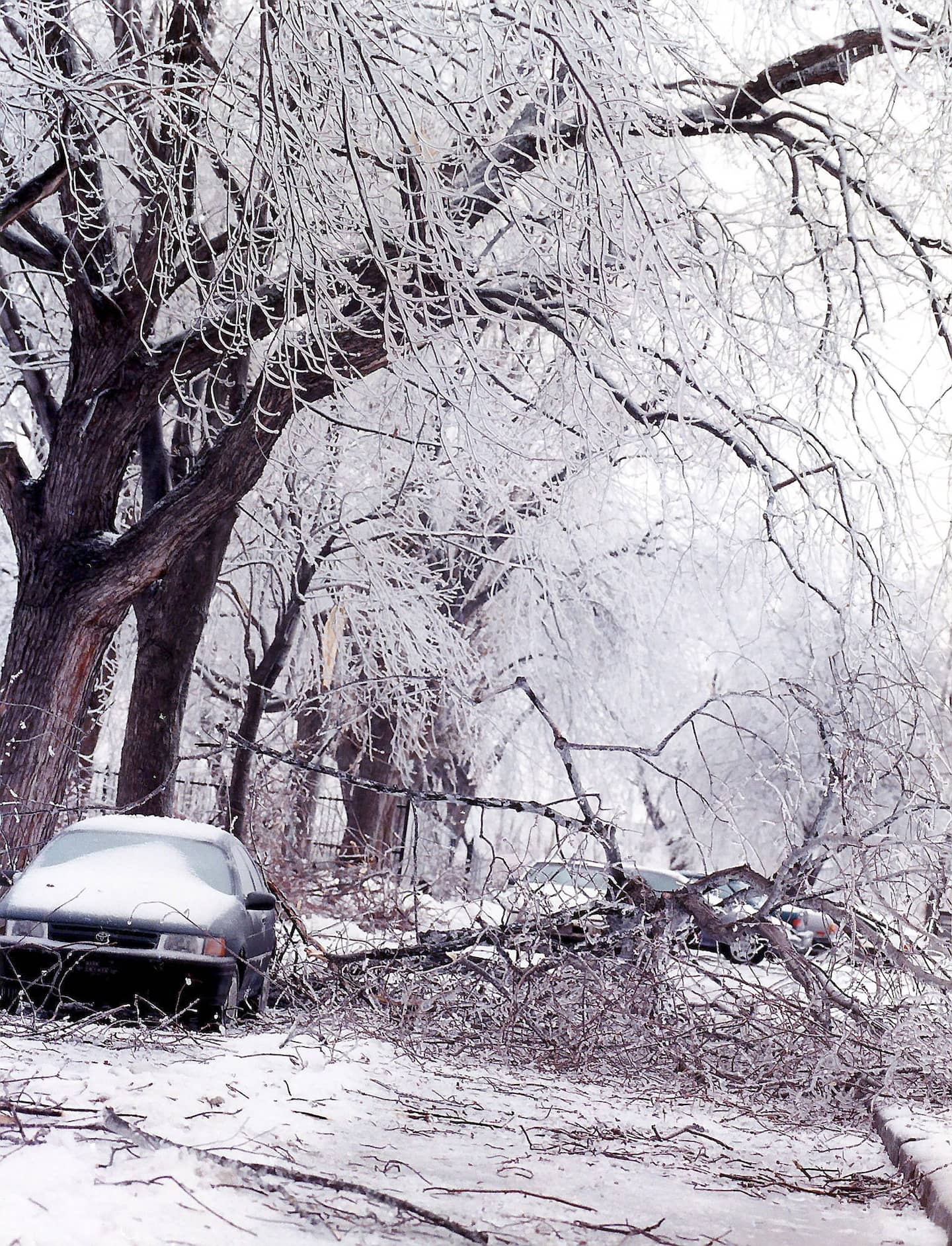 In early January 1998, I came out of my holiday vacation in Cacouna, in my riding of Rivière-du-Loup. As the freezing rain began to ruin life in western Quebec, the same system was bringing down a fairy snow 400 km further east. Dream conditions for taking baby on a sled.

As the days went by, television reports made us aware of the seriousness of the situation. From a simple disturbance linked to the lack of electricity, we went to a national crisis.

Then it was conversations with friends that made us realize how much we lived in survival mode in several sectors. At one, the food kept in the snowbank, at the other, the whole family sleeping around the wood stove. Elsewhere, we live at 12 in a bungalow.

It is above all my experience as an MP that I want to recount 25 years later. In a region spared as was the Bas-Saint-Laurent, the reflex was to help and quickly. As a local elected official, I tried somehow to structure these spontaneous outbursts of generosity.

Needed blankets, batteries and a few other essentials. A local transportation company brought an 18-wheeler into the arena yard. Local media relayed the information. The first morning, before dinner, a load was already ready to hit the road. The finest of Quebec solidarity: a chaos of people who brought material without asking anything in return.

And there I did not speak of firewood. This is something we have in quantity in the Bas-du-Fleuve! Several truckloads of firewood were filled in the arena yard.

It was the positive. Generosity, solidarity.

There is another aspect to my experience as an MP during the ice storm.

Bureaucracy frozen in the ice

Civil security, the division of public security that takes care of crises, wanted to coordinate this aid. What a disaster !

The offices of MPs in all regions providing aid received formal orders: no direct aid should be sent. All inquiries and deliveries must go through us.

A full truck in the yard of the arena and we promise to provide you with a destination in... a few days!!! The driver, the owner of the transport company, what do they say?

The best anecdote concerns a restaurateur moved to see the general purpose schools full of disaster victims. He offers to make donuts at night and to show up for lunch with his delivery truck. The official checks the alphabetical list of things requested.

Despite the order received, I have never managed to get a single delivery through the official channels. I had to bypass the system to respond directly to community requests.

The ice storm taught me bureaucracy.

1 Global food prices continued to fall in December,... 2 Eset warns of the cybersecurity risks of open banking 3 British Airways adds five new short-haul services... 4 Sodexo's turnover grows 20.2% in its first quarter,... 5 In the UK, Prince Harry accused of wanting to destroy... 6 Wikimedia denies having evidence of 'infiltration'... 7 Calgary: a man attacks 5 people, including a police... 8 Quebec: Cloudy Friday, sunny weekend 9 He defrauds seniors by pretending to be a bank employee 10 Sony: the shortage of PS5 consoles is well and truly... 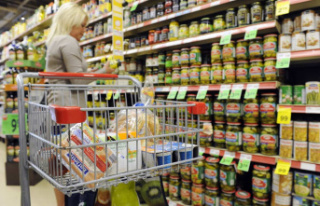