The IMF sees "appropriate" that Spain taxes banks and energy companies, but warns that it does not take costs into account 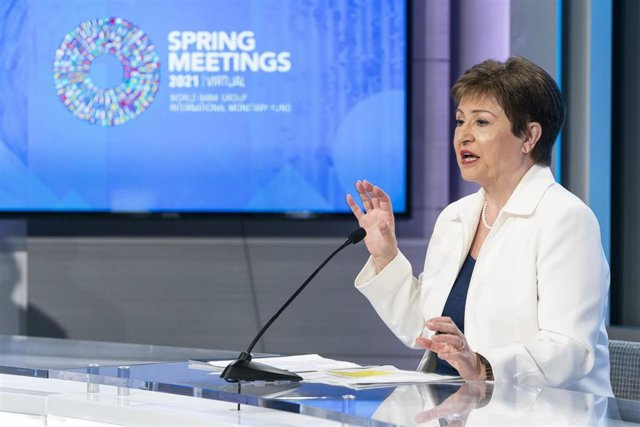 The International Monetary Fund (IMF) considers that the Government's decision to raise public revenue at the expense of taxes on banks, energy companies and high-income households is something "appropriate" in the current context, but has warned that the taxes have no take costs into account.

"As energy prices are expected to remain at high levels next year, raising temporary additional income to finance support for the most vulnerable is a welcome strategy, but monitoring the impact of the measures is necessary," the researchers have determined. IMF technicians in the conclusions of its annual review of the Spanish economy, known as 'Article IV'.

In this sense, the IMF has indicated that it is "appropriate" to temporarily raise taxes on companies and high-income households that have been less affected by the energy crisis to finance support for the vulnerable.

The multilateral organization has warned that the new banking and energy taxes are applied on income and not on profits, so they do not take costs into account.

"While banks' net interest income is expected to rise in the near term in parallel with higher rates, tighter financial conditions and a less favorable macroeconomic outlook could have a material impact on costs due to a increase in impaired assets in stress scenarios", the IMF has warned.

Thus, the Washington-based entity considers it "important" to monitor the incidence of these taxes on the availability of credit, credit costs and the resilience of banks, as well as on investment incentives for energy companies. In addition, the IMF has stressed that these measures must be temporary.

In this sense, the person in charge of the mission of the Fund that has visited Spain, Dora Iakova, has specified that, although it may be appropriate to raise taxes on those least affected by the crisis, in the case of the bank tax the institution have some concerns.

"Usually we prefer to see taxes on profits, not on income. Take costs into account," he pointed out, adding that banks record higher and lower profits cyclically, so it is not necessarily extraordinary profits , in addition to the fact that the current rise in interest rates can increase delinquency.

Continuing in the energy context, the IMF review has also concluded considering the deployment of public support to cushion the impact of energy prices as "opportune". Despite this positive assessment, it has recommended a "greater degree of focus" of the measures.

For example, the IMF considers that several measures, including the extension of the electric and thermal social bonds, the increase in the minimum vital income and direct sector aid for companies, "have been adequately directed to benefit the most vulnerable to a relatively low fiscal cost".

However, most of the State's support has been allocated to non-targeted measures, such as reducing the tax on electricity or subsidizing fuel.

"Support policies must be adapted in order to provide adequate incentives to reduce demand and increase supply, while containing fiscal costs," the IMF has prescribed given the foreseeable high level of gas prices. Among the recommended measures are direct transfers instead of reducing prices, tariffs by sections according to total consumption or the expansion of social bonds.

In addition, to deepen the progressivity of the measures, the IMF has indicated that the support granted to households with higher incomes can be recovered through new taxes.

1 STATEMENT: UNAVETS receives financing of 116 million... 2 RELEASE: Vilches Abogados recognized as one of the... 3 RELEASE: The best cemeteries in Spain receive their... 4 RELEASE: The new Sonosite LX is already helping to... 5 Ribera describes the gas cap at 275 euros proposed... 6 Spain leads the PPA market in Europe with more than... 7 COMUNICADO: Saudi industrial city giga-project reaches... 8 RELEASE: Four exceptional places in Central America... 9 The Ibex 35 closes with an advance of 0.07% and remains... 10 RELEASE: DEKRA Spain presents its 2022 Road Safety... 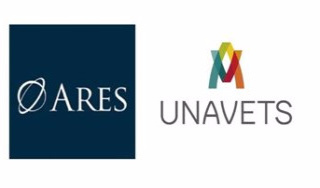