The inflationary effects are being felt: considerable drop in housing starts

The Sherbrooke region recorded a considerable drop in the number of housing starts of 54%, the largest drop in Quebec. 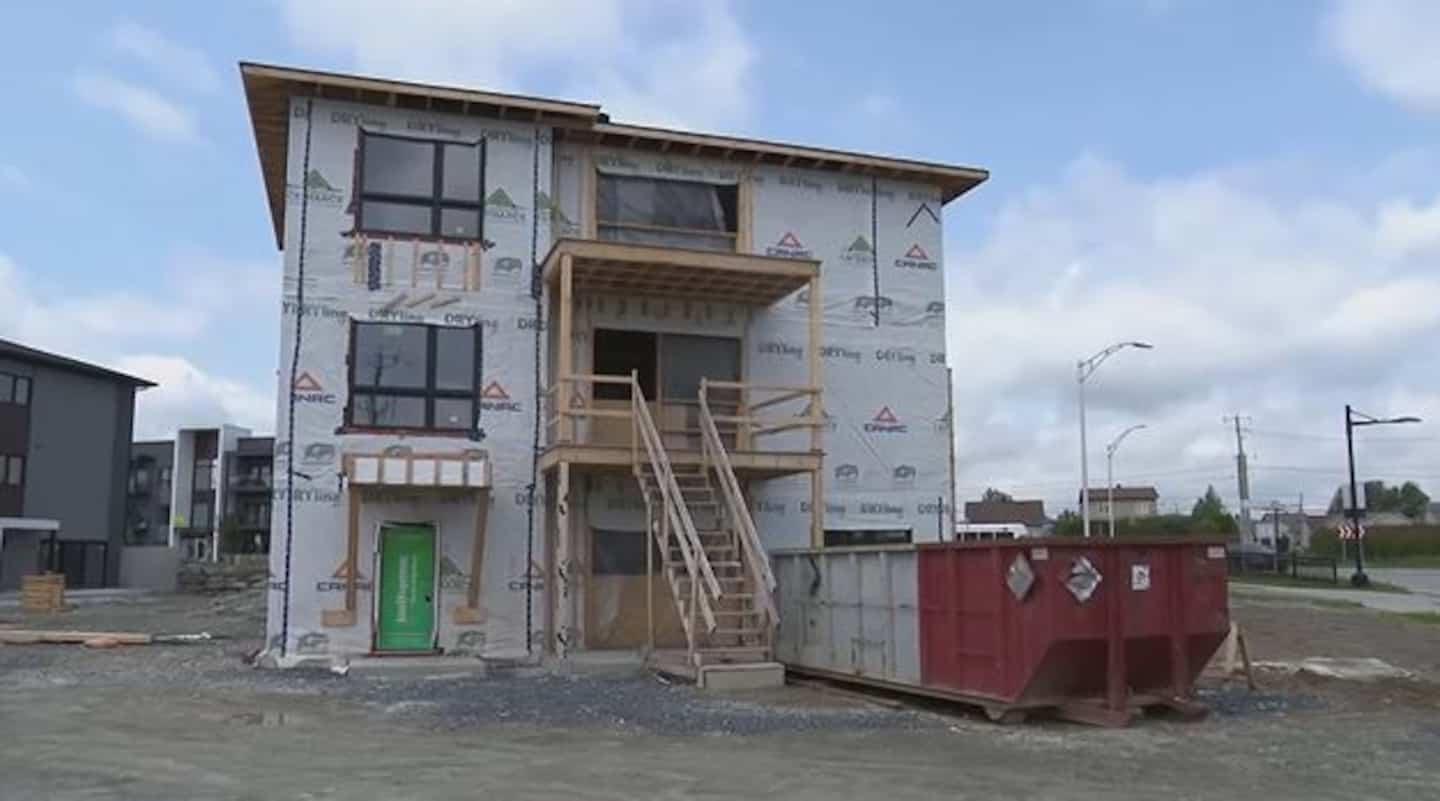 The Sherbrooke region recorded a considerable drop in the number of housing starts of 54%, the largest drop in Quebec.

• To read also: United States: the price of gasoline continues to drop, a boon for Joe Biden

Unlike the past two years, the construction environment is starting to slow down. In June 2021, 249 sites began construction, compared to 114 in June 2022.

This slowdown was anticipated by the Canada Mortgage and Housing Corporation (CMHC). Housing starts had accelerated in the past two years, due to low borrowing costs and strong housing demand. The current pace is beginning to resemble the same as the city experienced before the pandemic, when Sherbrooke experienced, in June 2019, 115 housing starts.

“What we are seeing now is that the scarcity of materials and the shortage of labor are slowing down housing starts,” said CMHC economist Nathan R. Lea.

On the side of construction companies, this phenomenon is well and truly observed.

“It’s quite worrying with the housing shortage we are currently experiencing. […] We see that there is a slight decrease in housing starts and activity on construction sites, ”said the general manager of Entreprises Lachance, Patrick Lachance.

“It is more and more complex, long and expensive to make new streets. There is a lack of land that is starting to be felt, which is causing construction to be delayed,” said Patrick Lachance. In Quebec, the considerable drop in the number of housing starts is 19%.

1 Vote in Congress to protect same-sex marriages 2 Steve Bannon, ex-adviser to Trump, accused of believing... 3 “Hell”: homeless people affected by the heat 4 Immolated body thrown in the garbage, the family still... 5 CHSLD: Quebec ensures that air conditioners are available 6 A recommended analysis for the accident on Martel... 7 Rape: Robert Thomas denies any involvement 8 Estrie: a poor quality hay harvest 9 Witnesses to a murder wanted in Gaspésie 10 Strikes on the east and the south, Putin evokes an... 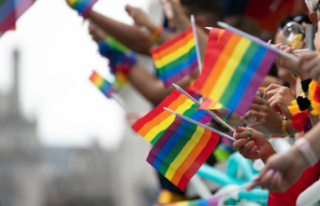