The Israeli army strikes a military site in the Gaza Strip

The Israeli army struck a Hamas position in the Gaza Strip on Tuesday after a shot came from the Palestinian enclave under the control of the Islamist movement, she said. 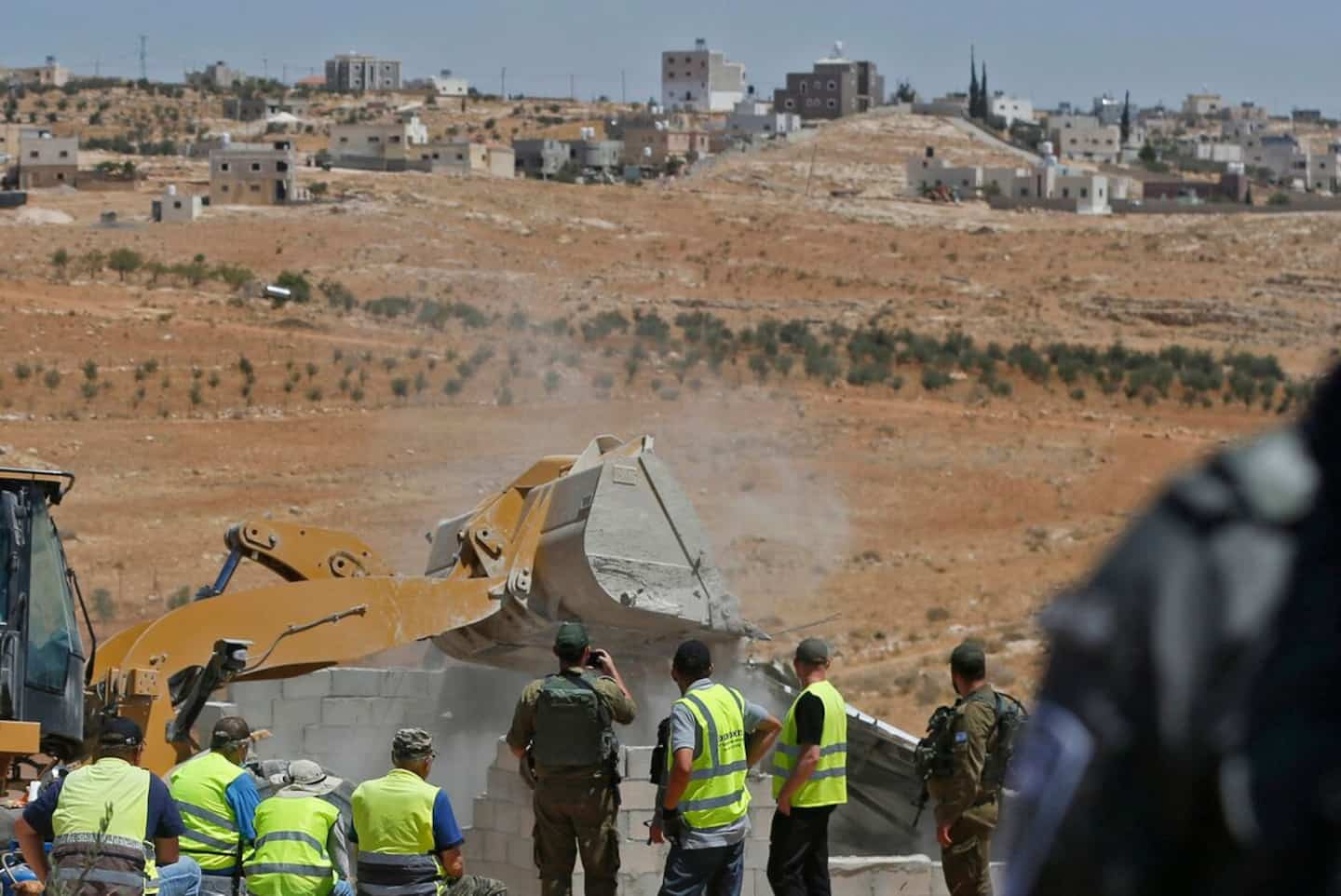 The Israeli army struck a Hamas position in the Gaza Strip on Tuesday after a shot came from the Palestinian enclave under the control of the Islamist movement, she said.

"Following the firing of a bullet from the Gaza Strip into Israel, the army is shelling a Hamas military position in the northern Gaza Strip," the army said in a statement.

The bullet fired from Gaza hit an "industrial building" in the Israeli town of Netiv Haasara, adjacent to the Palestinian enclave under Israeli blockade for 15 years, the army said, without specifying the extent of the damage.

A witness told AFP that he saw a Hamas site being targeted by several strikes in Beit Hanoun, in northern Gaza, a micro-territory of 2.3 million inhabitants.

On Saturday, the Israeli army shelled Hamas positions after firing four rockets towards the Jewish state.

According to Palestinian sources, the strikes damaged houses without causing any casualties.

One of the four rockets was intercepted by the Israeli missile shield and the other three fell in fields, according to the Israeli army.

The rocket attacks came the day after US President Joe Biden visited the West Bank, a Palestinian territory occupied by Israel since 1967.

He had met Palestinian President Mahmoud Abbas in Bethlehem as part of his Middle East tour, which also took him to Israel.

“We will respond quickly, forcefully and without hesitation” to any fire from Gaza, Israeli Prime Minister Yair Lapid said on Sunday.

Israel and Hamas, in power in the Gaza Strip since 2007, have fought several wars, the last of which was in May 2021.

1 Three years in prison for filming Russian tanks 2 35 more deaths linked to COVID in Quebec 3 Hugo Houle wins the 16th stage of the Tour de France! 4 Samuel Montembeault got what he wanted 5 No salary arbitration for Vitek Vanecek 6 Montreal Pride: Rita Baga to host “Drag Superstars” 7 Strike by office workers at the Notre-Dame-des-Neiges... 8 [VIDEO] Spectacular fire in a village in east London 9 United Kingdom: Rishi Sunak still in the lead in the... 10 Motorway by bike in front of the entrance to the ambulances:... 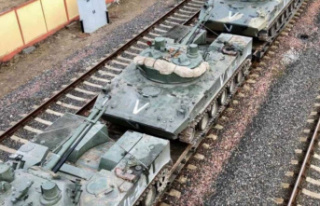