Watch out, micrometeorite! The James Webb Space Telescope was hit at the end of May by a tiny meteorite impact, which very slightly damaged its main mirror, but fortunately will not affect the continuation of the mission, reassured NASA. 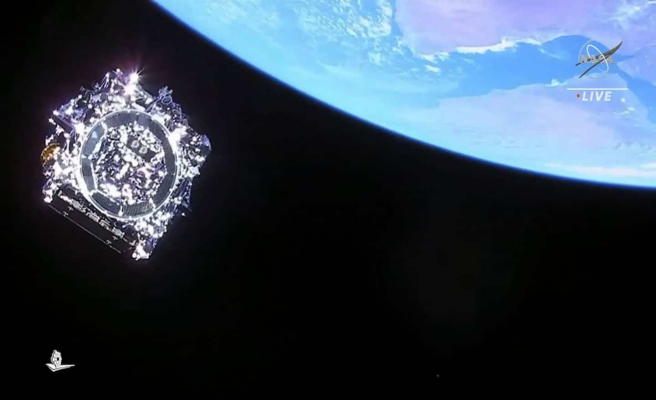 Watch out, micrometeorite! The James Webb Space Telescope was hit at the end of May by a tiny meteorite impact, which very slightly damaged its main mirror, but fortunately will not affect the continuation of the mission, reassured NASA.

• Read also: After three years of delays and failures, Boeing is trying to reach the Space Station

Like gravel hitting the windshield of a car, micrometeorites can slightly damage spacecraft due to their speed.

Micrometeorites are usually smaller than a grain of sand, and scientists knew that the telescope would be exposed to this risk and had prepared for it.

But the impact, which took place between May 23 and 25, this time turned out to be "larger than had been modeled," NASA said in a blog post.

However, "the telescope is still operating at a level that exceeds all the requirements necessary for its mission, despite a detectable effect at the margin in the data" collected, reassured the American space agency.

The telescope, which took off successfully over Christmas, is worth some $10 billion and is now 1.5 million kilometers from Earth. His observations are awaited by scientists around the world.

"We expected micrometeorite impacts to degrade the telescope's performance over time," Lee Feinberg of NASA's Goddard Center said in a statement. "Since liftoff, we've had four smaller, measurable micrometeor impacts that matched our expectations, and this one more recently, larger than our predictions of degradation. »

Scientists will now work on better predictions in the future.

The teams in charge of the telescope can reorient it in order to avoid possible meteor showers on the optical instruments before they occur, but the impact which took place at the end of May was "inevitable", according to NASA.

In the event of an impact, the main mirror being made up of 18 segments, the position of each of them can be slightly readjusted independently, in order to limit the distortion caused. But not all undesirable effects can be completely resolved in this way.

The first scientific and color images of the telescope, the most powerful ever launched into orbit, are due to be revealed on July 12, and promise to be spectacular.

James Webb must in particular make it possible to observe the first galaxies, formed only a few hundred million years after the Big Bang, and exoplanets.

The telescope mission should last at least 5 years.

1 Teen stabbed to death, boyfriend arrested 2 A contract for Gabriel Dumont 3 Inflation: Canadians struggle to meet their expenses 4 Sports betting: the Avalanche at the head of the pack 5 Lufthansa cuts 900 flights this summer for lack of... 6 COVID-19: the thesis of a lab leak deserves further... 7 30 years of crime and 56 victims: start of the trial... 8 COVID-19: No more emergency assistance programs for... 9 Missed appointment for the CAQ and the First Nations 10 The best places to fish in Quebec according to outdoor... 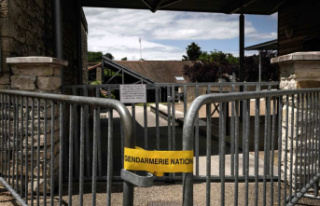