Just a week after the revelation of the first images of the James Webb Space Telescope, the most powerful ever designed, it may already have found the most distant galaxy ever observed, which existed 13. 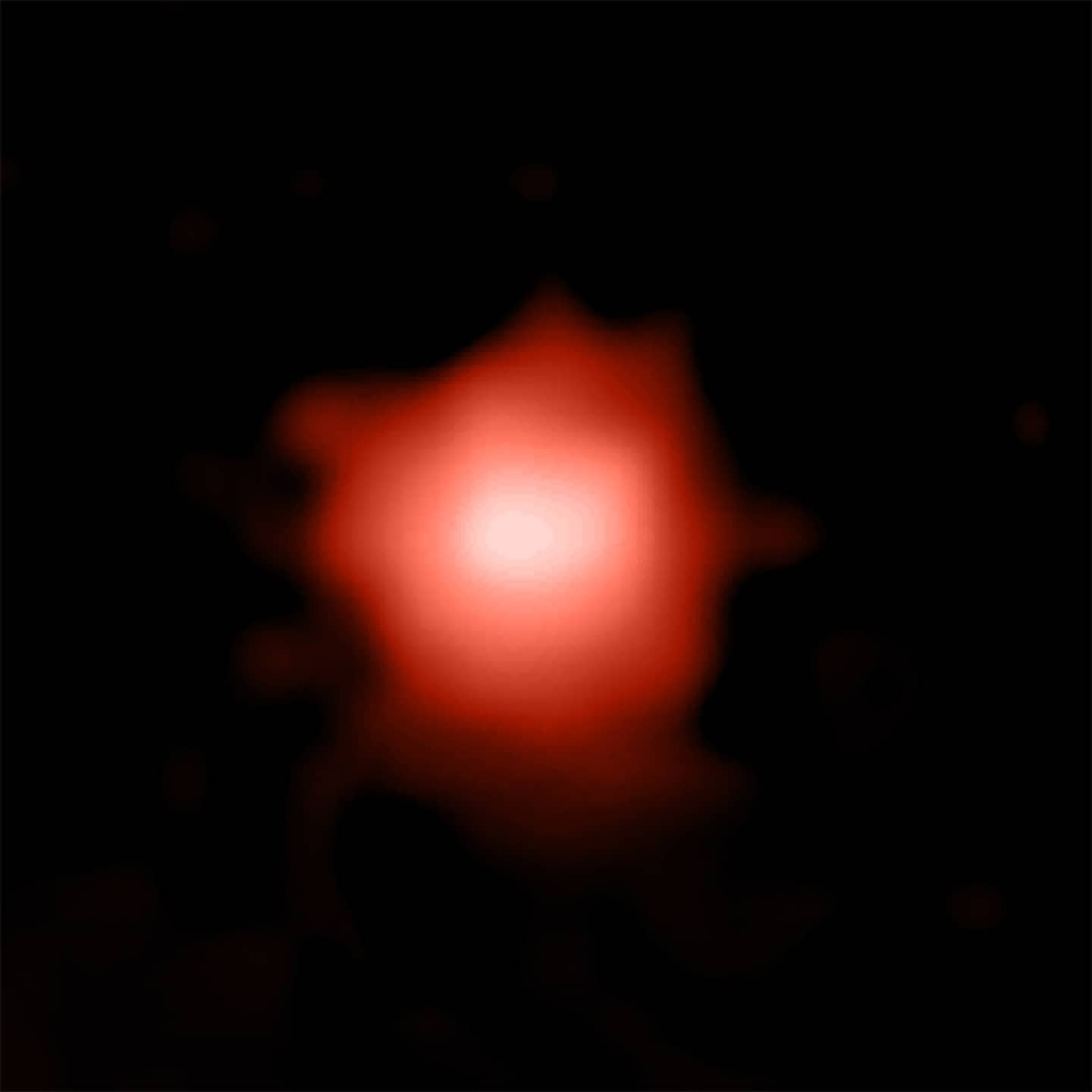 Just a week after the revelation of the first images of the James Webb Space Telescope, the most powerful ever designed, it may already have found the most distant galaxy ever observed, which existed 13.5 billion years ago.

• Read also: An image of the absolute

• To read also: I would have liked to see that

• Read also: NASA reveals all of the first images of the most powerful space telescope, James Webb

Named GLASS-z13, it appears to us as it was only about 300 million years after the Big Bang, 100 million years younger than the previous record observed, Rohan Naidu, from the Center told AFP. of Astrophysics from Harvard.

He is the main author of a study analyzing public data, taken from the first observations of James Webb in progress, and posted online for all astronomers on the planet.

One of the main missions of this brand new telescope is to observe the first galaxies formed after the Big Bang, which occurred 13.8 billion years ago.

In astronomy, seeing far is like going back in time. Sunlight, for example, takes eight minutes to reach us, so we see it as it was eight minutes ago. By looking as far as possible, we can therefore perceive the light as emitted billions of years ago.

The light from this galaxy was emitted 13.5 billion years ago.

This study has not yet been peer-reviewed, but published as a “preprint” in order to be quickly accessible to the expert community. It has been submitted to a scientific journal for forthcoming publication, said Rohan Naidu.

“Records in astronomy are already faltering,” tweeted Thomas Zurbuchen, NASA associate administrator responsible for science. “Yes, I tend to only applaud peer-reviewed scientific results. But this is very promising! he added of the study.

Another research team also concluded the same results, according to Rohan Naidu, which "gives him confidence".

The galaxy was observed by the NiRcam instrument, and detected on what is called a "deep field", i.e. a wider image taken with a long exposure time in order to detect the faintest gleams.

The peculiarity of James Webb is to work only in the infrared. The light emitted by the oldest objects stretched and "reddened" along the way, passing into this wavelength not visible to the human eye.

To draw an image of this galaxy, the data has therefore been "translated" into the visible spectrum: it then appears as a red circular shape, and white in its center. A blurry point in the infinity of the cosmos. 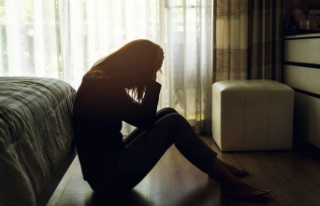 Domestic violence: the DPCP does not want to discourage...