The K2: a second lost friend for mountaineer François-Guy Thivierge

In 2018, mountaineer François-Guy Thivierge took the death of Serge Dessureault badly at K2. 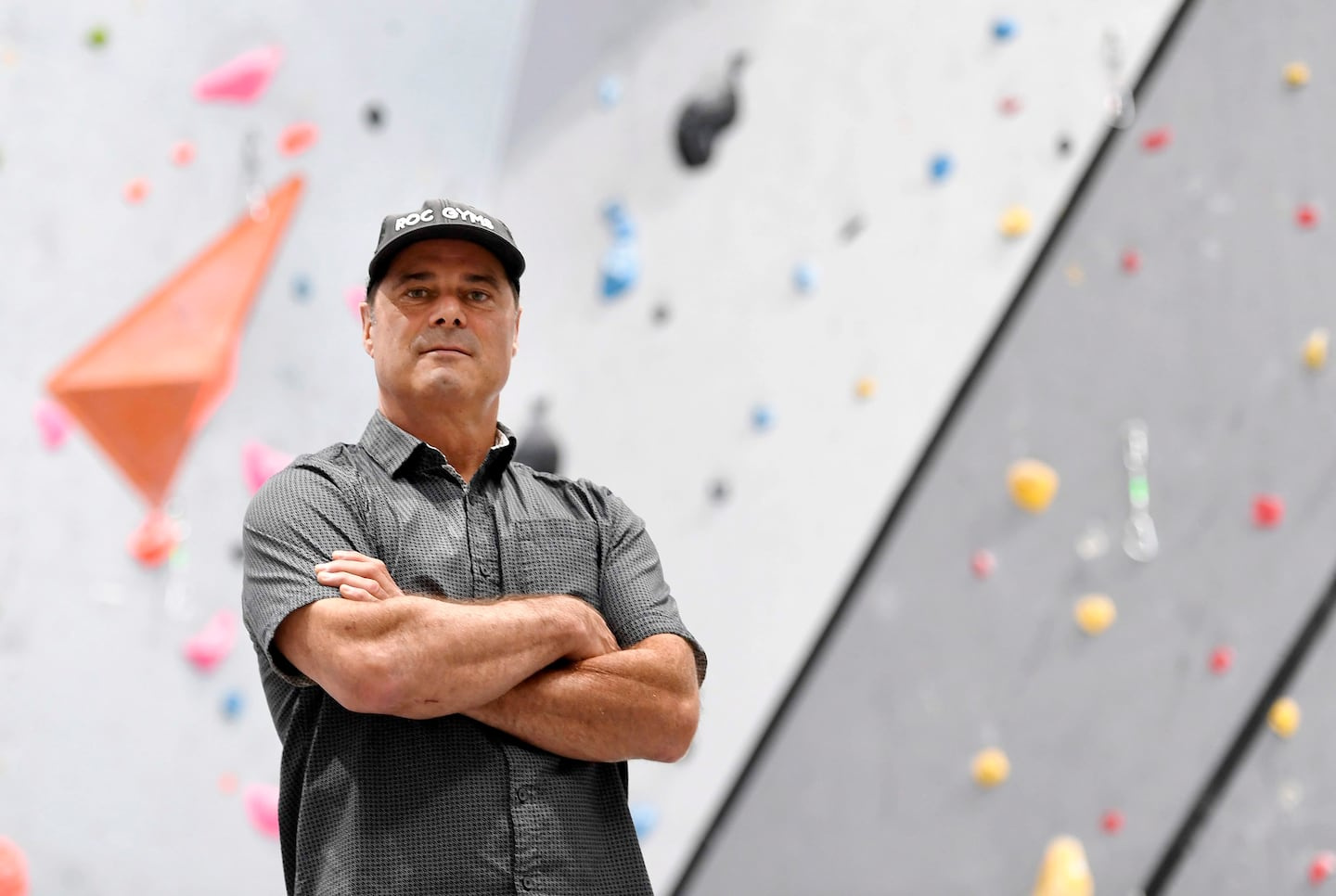 In 2018, mountaineer François-Guy Thivierge took the death of Serge Dessureault badly at K2. Now he curses even more the mountain which cruelly robbed him of a second friend in Richard Cartier.

• To read also: A Quebec mountaineer found dead on the K2

“I met him in 1980 and he became my friend. At that time, the mountaineering community was very small, few of us in Quebec climbed.

“Learning the news, it knocked me out very stiff. I am stunned by that, ”he confided to the Journal when joined in Peru, where he has just completed the ascent of Alpamayo.

Thivierge has been at the heart, for several months, of a major project to climb 55 mountains in 55 months to celebrate his 55th birthday.

There was never any question of him including the "wild mountain" in his list let alone with the disturbing news affecting him.

"K2, I don't like it, it doesn't appeal to me. It was an accident that happened to a super competent guy, who knew what he was doing. The K2 took two of my friends. This mountain will never be on my list, ”he cursed.

According to the seasoned mountaineer, who has more than 200 mountains and more than 3,000 climbs to his name, K2 is an extremely dangerous place largely because the equipment on site is inadequate.

However, in this case, the information circulating leads Thivierge to believe that his friend is rather dead of exhaustion.

“Richard is a genuine mountaineer who was trying to do K2 in an alpine style with no Sherpa help and no oxygen support. Everything indicates that he died frozen and tired during an interminable descent. He is a mountain dweller like you don't find many today, ”he testified.

Much worse than Everest

In 2008, Thivierge had reached the summit of Everest, not without difficulty. According to him, however, the level of danger does not approach that of K2.

"On Everest, I was scared on several occasions when I saw badly made knots, badly tied ropes, badly planted stakes... And it is recognized that it is much worse at K2", s' is it expressed.

“The K2 is known to be poorly equipped. There are anchors and ropes that are installed by Pakistanis, who are not mountain guides. They have little experience and are poorly supervised. “, he recalled.

The mountaineer from Quebec hoped to see Richard Cartier again. Recently, when Thivierge was in Western Canada with a modified camper, there was talk of his friend joining him or using his vehicle for an expedition.

“My sadness is immense for his loved ones, his family, his friends. It’s appalling,” he muttered with emotion.

Despite the shock, Thivierge does not intend to end his journey of 55 mountains.

“We are not stopping the project. It is not because there are car accidents that we stop taking the car, but it is sure that there are questionings. I prefer to choose mountains that do not have the mortality history of K2. »

1 MLB: seven straight wins for the Jays 2 Cannabis-containing edibles: A claimed analysis 3 The FTQ goes to war against the CAQ government 4 Very popular scooters... and illegal 5 Provincial elections: a former ADQ candidate for the... 6 Worker dies in container yard 7 Cost of living: forced to sulk sections to make ends... 8 Free union: what are the financial impacts? 9 Serial macaque attacks in Japan: one of the monkeys... 10 New UK train strike amid purchasing power crisis 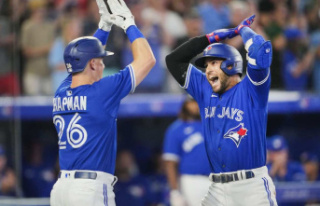