The killer of American rapper Nipsey Hussle convicted of murder

LOS ANGELES | The gang member who shot dead American rapper Nipsey Hussle in March 2019 was convicted of murder in a Los Angeles court on Wednesday. 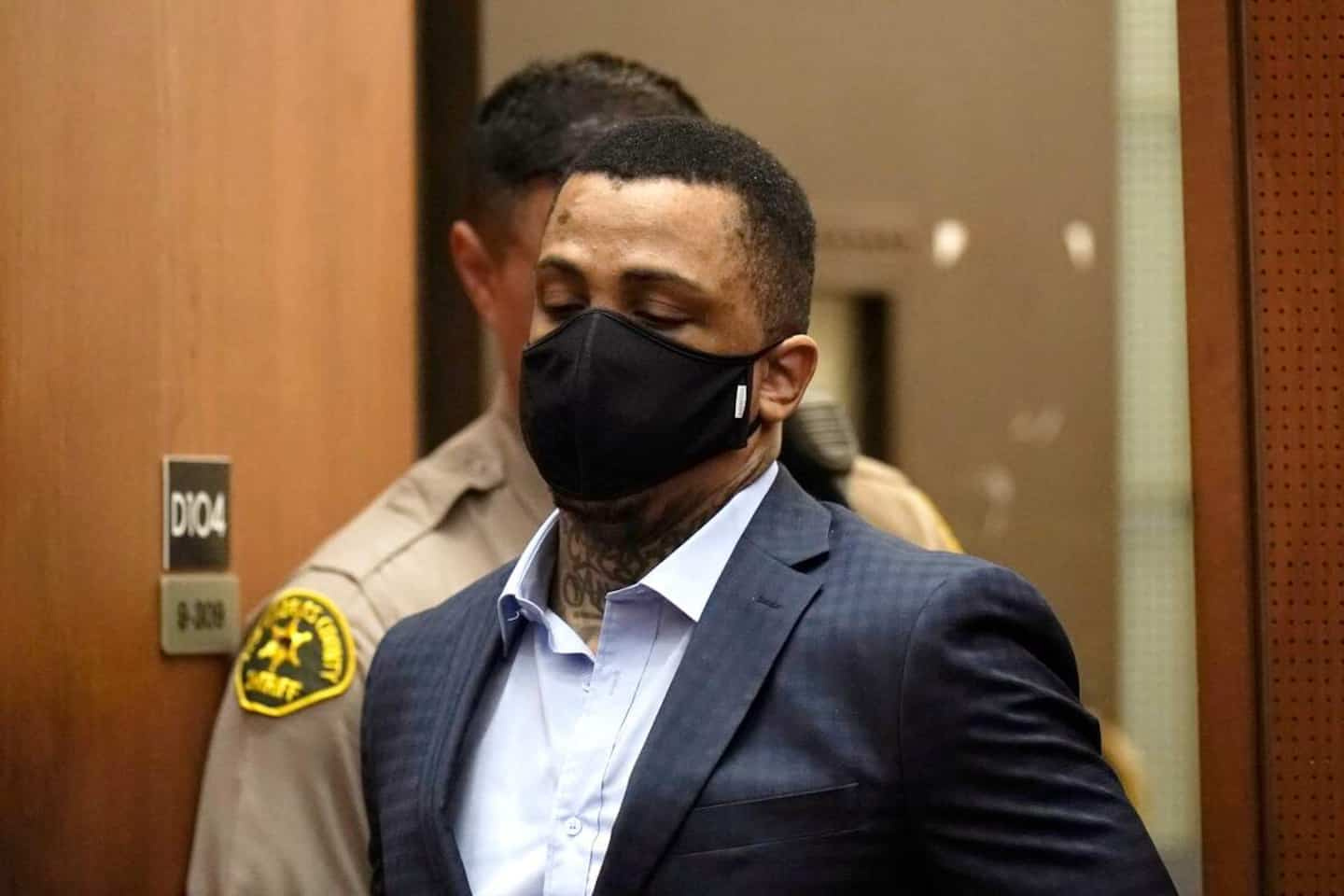 LOS ANGELES | The gang member who shot dead American rapper Nipsey Hussle in March 2019 was convicted of murder in a Los Angeles court on Wednesday.

Eric Holder, 32, admitted during the trial to have committed murder, but claimed to have acted "under the influence of passion", without any premeditation.

The prosecution, for its part, told at the opening of the proceedings how Eric Holder had returned, ten minutes after a verbal altercation with Nipsey Hussle, brandishing a handgun in each hand to open fire on the artist.

The rising rap star, who told his killer a neighborhood rumor accused him of being a 'libra,' was hit by at least ten bullets before collapsing outside a clothing store that she had founded in her South Los Angeles neighborhood.

Eric Holder then kicked 33-year-old Nipsey Hussle in the head, shouting "you're finished" before fleeing.

The jury did not take into account the arguments of the defense which pleaded for a simple "homicide". He found Eric Holder guilty of "first degree murder", in other words intentional and premeditated homicide.

Eric Holder faces life imprisonment. He will know his sentence at a hearing scheduled for September 15.

In the aftermath of the tragedy, many stars had paid tribute to the rapper from the underground rap scene, who, in the absence of great commercial success, enjoyed the esteem of the world of hip-hop.

Nipsey Hussle, born Ermias Asghedom in a family of Eritrean origin, had notably composed titles for singers affiliated with gangs, that of the Crips to which he had belonged, but also the Bloods, their great rivals, had noted Snoop Dogg, welcoming his role as a peacemaker fighting against street violence.

Tens of thousands of people attended the ceremony held in his memory in Los Angeles, where a message from former US President Barack Obama was read.

“He was an example for young people to follow,” he wrote, praising his social commitment in the underprivileged neighborhood of Crenshaw, in South Los Angeles.

1 Russia's 'fake McDonald's' serve... 2 Drought in the United States: the Great Salt Lake... 3 Papal visit: it will be difficult to see the pope... 4 The Best Position for Female Orgasm (Finally) Revealed 5 Unveiling of the calendar: the CH will start the season... 6 Disqualification of Patrick Brown: the path narrows... 7 Absolution after a sexual assault: Simon Jolin-Barrette... 8 [VIDEO] The SQ is investigating a disturbing hit and... 9 Security around the papal visit: the lack of information... 10 Three players, three identical dreams 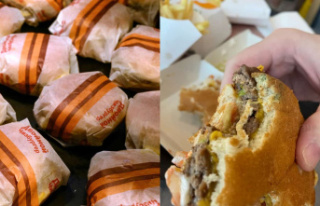