The killer of two teachers hunted down in France and Spain

A call for witnesses, with the photo of the man “suspected of being the perpetrator”, was broadcast on Friday by the French gendarmerie after the murder of two teachers in the Hautes-Pyrénées (south-west of France ). 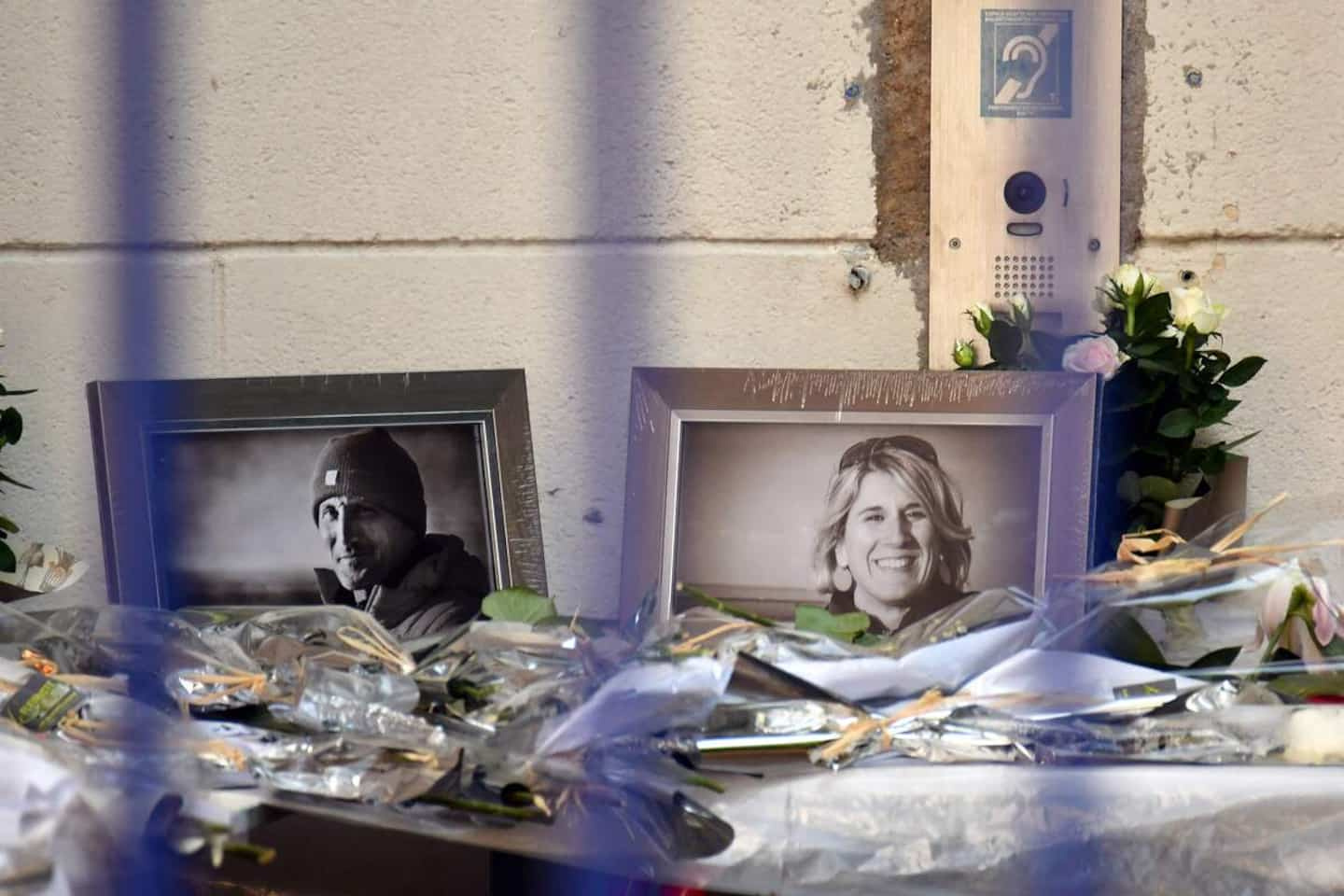 A call for witnesses, with the photo of the man “suspected of being the perpetrator”, was broadcast on Friday by the French gendarmerie after the murder of two teachers in the Hautes-Pyrénées (south-west of France ).

Cédric Tauleygne, 34, is suspected of having killed Gabriel Fourmigué and Aurélie Pardon, of whom he is the husband, on Monday in Pouyastruc, near Tarbes, about a hundred kilometers from the Spanish border.

French investigators have set up a call line to collect testimonies "24 hours a day, 7 days a week".

The man, described as European type, athletic, with glasses and shaved hair, measuring 1.75m, is on the run and still actively wanted, in France and Spain.

This worker from a factory in the South West manufacturing helicopter engines wore blue jeans and a dark leather jacket at the time of the events, indicate the French gendarmes in their call for witnesses.

His motorcycle was found on Wednesday in Jaca, Aragon, on the Spanish side of the border, Tarbes prosecutor Pierre Aurignac then specified, adding that the suspect is a “former reservist, sports shooter”.

On Friday, the Spanish police questioned by AFP, declared to have “nothing new”. Research continues around Jaca, "the device remains active", according to the same source, without further details.

“Nothing allows in the state to favor the hypothesis that the individual is still alive or dead”, specified in a press release Cécile Gensac, the prosecutor of Pau, where the file was transferred.

Gendarmes also crisscross the land in a large area, around Barbazan-Dessus, the town where the couple who was in the process of divorce resided, as well as in the neighboring departments.

"We still have 80 gendarmes, from the Hautes-Pyrénées group and mobile gendarmes as reinforcements, who are in the area, and heavy searches are underway on the other side of the border," he told AFP on Friday. Colonel Laurent Lachâtre, commander of the Toulouse SR.

“We are looking for it on both sides,” he stressed.

Gabriel Fourmigué, 55, and Aurélie Pardon, 32, were respectively physical education and French teachers at the Desaix college, located in the city center of Tarbes.

The two teachers, shot and killed on Monday, had "come together emotionally in recent weeks during a school trip," said the Tarbes prosecutor at a press conference on Tuesday.

A judicial investigation, retaining the qualification of "assassinations" was opened and the file transferred to the prosecution of Pau.

1 The bottom of the grid for Lance Stroll 2 Brad Pitt suffers from prosopagnosia 3 "Symphorien" at the Théâtre du Vieux-Terrebonne:... 4 Monkeypox: France in turn extends vaccination to the... 5 Six new candidates for the Conservative Party of Quebec 6 One of the leaders of the Wet'suwet' movement... 7 Education: the government agrees with the Association... 8 NHL Draft: Jordan Dumais in Columbus 9 NHL Draft: Noah Warren's progress 10 A well-known guest in Quebec surprises Bruce Boudreau 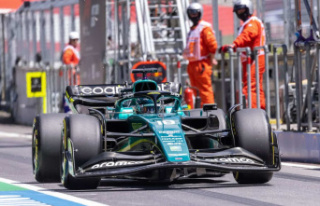 The bottom of the grid for Lance Stroll