The "king of Xanax trafficking" in the crosshairs of the taxman

Now the tax authorities are on the heels of the "king of Xanax trafficking" by demanding more than $ 1. 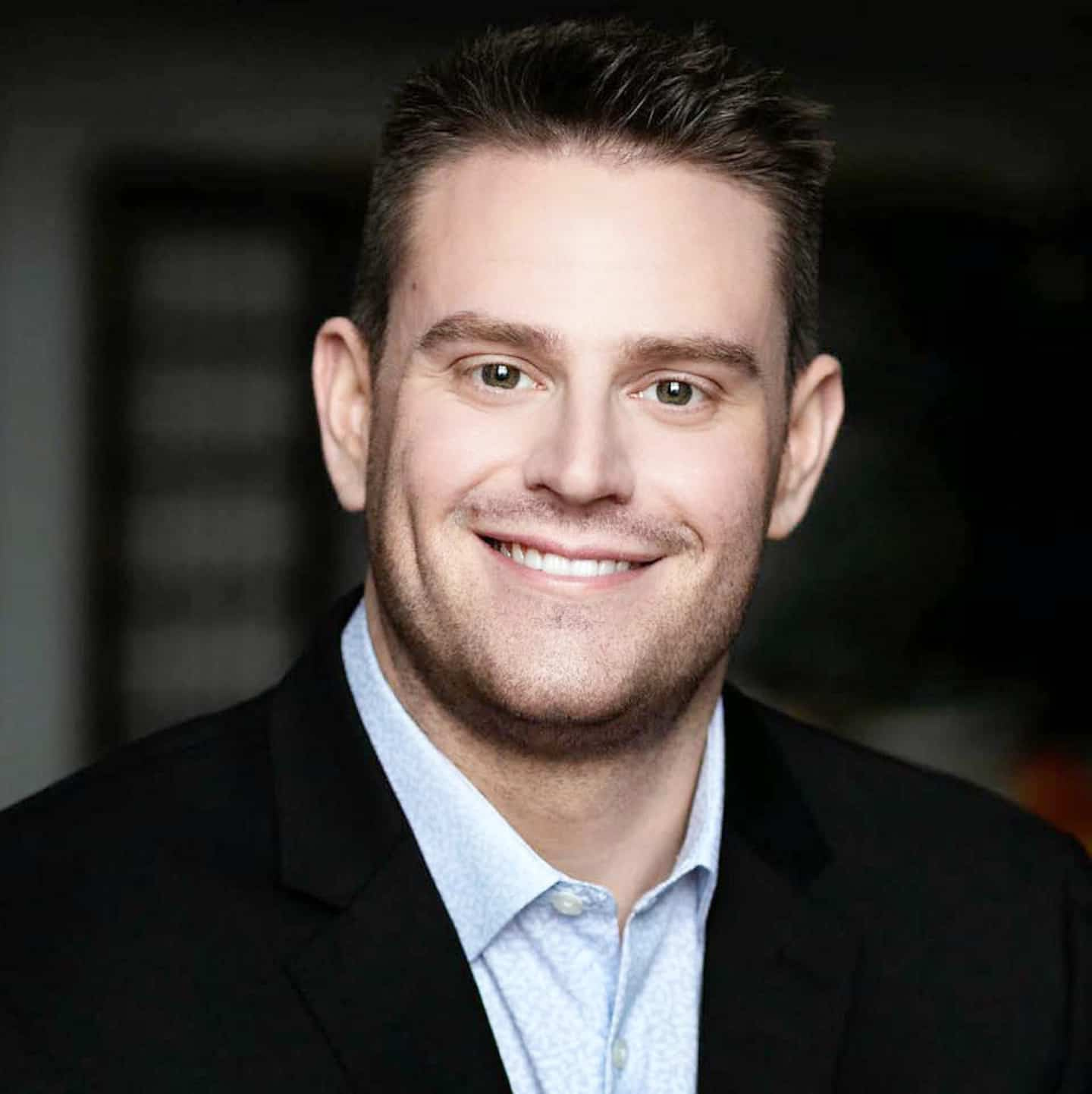 Now the tax authorities are on the heels of the "king of Xanax trafficking" by demanding more than $ 1.2 million, while the latter is already in the crosshairs of the Americans to be extradited.

• To read also: The Montreal king of Xanax is preparing an exit plan

• Read also: Betrayed by his pendant: the “King of Xanax trafficking” will ask to be released

• Read also: The United States wants to judge a Montrealer considered to be the king of Xanax trafficking

Montrealer Alexandre Beaudry is not at the end of his sentences with justice, while the Canada Revenue Agency has just registered a legal mortgage on his condo in L'Île-des-Sœurs, located on the 29th floor of 'a tower. He had bought cash in September 2021.

The tax authorities' motives for trying to get their hands on $1.24 million were not set out in the notice filed in the last few days.

We do know, however, that it was in this condo that the 31-year-old man was the victim of a home invasion, where he was beaten, tied up and threatened with a gun in May.

According to US authorities seeking his extradition, he was then targeted for his cryptocurrency wallet, which would easily contain millions of dollars.

"Beaudry is in possession of a substantial sum of bitcoins," the petition reads.

He was arrested on June 30 at the request of the United States, on suspicion of being a mega-drug trafficker on the underground web (dark web).

The Drug Enforcement Administration (DEA) has been investigating him for several years, and they believe he may have smuggled several million Xanax pills under several aliases, including "AlpraKing". It is a depressant used against anxiety, which is very popular among young people.

In a Reddit post, which US authorities attribute to Beaudry, he publicly boasted of being a former underground "kingpin" (drug lord).

Last week, the accused, who is being held, told the court that he wanted to present an "exit plan" to be released pending further proceedings for his extradition.

He will have to provide important guarantees, because the DEA fears that he will flee. If ever the prosecutor in the case refuses the proposed plan, the lawyers will file a formal motion for his release.

His next hearing is scheduled next Friday before the Superior Court.

1 Pope's visit: Indigenous survivors were heard 2 The Alliance loses its last game at home 3 The Alouettes “have to look in the mirror” 4 Kim Clavel is the WBC light flyweight champion 5 New theater on Île d'Orléans: cancellations... 6 The Pope in Canada: Unimaginable suffering 7 Pope in Canada: Crowds much smaller than in 1984 8 A man stabbed in Hochelaga-Maisonneuve 9 Mariners add talent to their rotation 10 WBC Championship: years of hard work for Kim Clavel 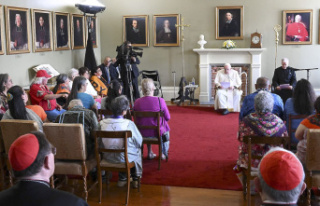