The kingdom of bottom fish

Cane handlers looking for thrills will appreciate the destination I present to you today. 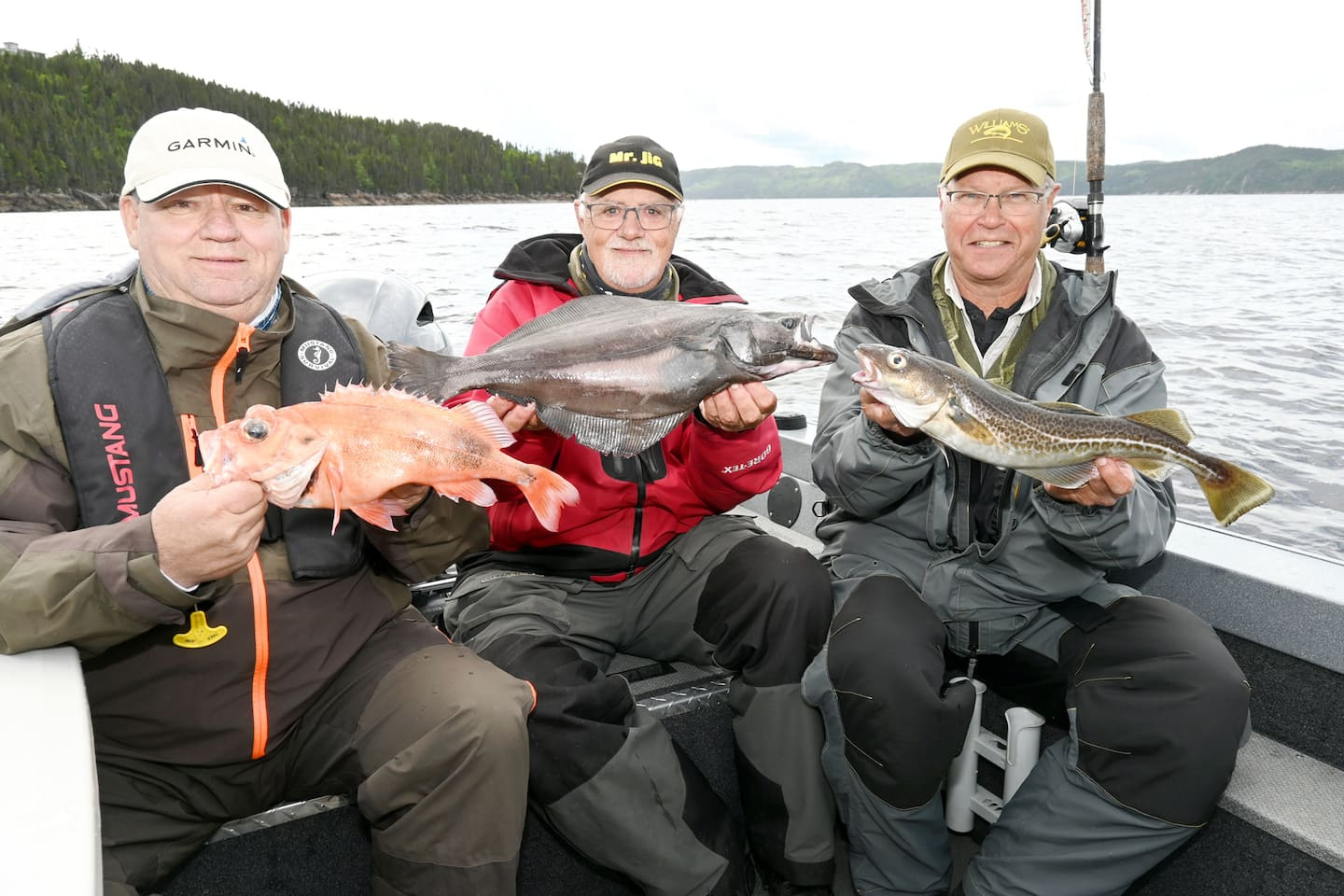 Cane handlers looking for thrills will appreciate the destination I present to you today.

5 hours from Montreal, near Chicoutimi, more precisely in Ville La Baie, we discover the majestic Saguenay Fjord. This unique body of water, 105 km long, has its source in Lac Saint-Jean and flows into the St. Lawrence at Tadoussac.

Formed by the passage of a glacier, this river is influenced by tides of 3.5 to 9 meters as well as by the current. Surrounded by breathtaking landscapes and cliffs that can reach 335 m, we discover pits sinking to more than 275 m.

Apart from the main channel, there is a natural bifurcation, Haha Bay, recognized as a destination of choice by cruise passengers, including the famous ship Queen Mary.

The first 20 meters of the surface stratum consists of a mixture of fresh and salt water, commonly called brackish. All the lower layers are more saline, therefore denser and richer in nutrients.

This particular marine universe is host to several species that are not usually found in our fresh waters.

Ronald Gauthier, also known as Mr Jig, has been teasing the various specimens of the fjord for nearly five decades and has offered his services as a guide for 15 years.

Over time, it has equipped itself with sophisticated equipment such as electric reels to facilitate recovery without taking away the pleasure of combat. They are very useful, because Ronald and his guests exploit depths varying from 60 to 200 m. Sonars, GPS, electric motor with satellite anchor complete his arsenal in his safe 20-foot boat.

This orange fish with tender and delicious flesh is the predominant species of this Eden. It is present at all depths. Its average size varies from 22 to 44 cm. It is easily recognized on the various shots because of its oversized eyes which come out of their sockets after the ascent from the shallows.

Its attacks and combat are slightly similar to gold. The jolts felt on the rod indicate that it is indeed this species. You hold the redfish by the mouth, as you do with the bass, because it has several sharp tusks and spines to protect it from its predators. To intercept them, Ronald uses lures such as the 6 and 9 ounce Heli Jac made in La Baie as well as the Hammer Jack, from Lalancette Chasse et Pêche.

Oval in shape, like plaice and halibut, this fighter is known for its sneaky attacks consisting of raising the offering a few centimeters upwards. Its discoidal shape allows it to oppose a lot of resistance. "It's not the best fish to cook in a pan, but in a marinated recipe, it's a real delight," says Mr Jig. It mainly frequents the lower layers below the 70 m mark. The turbot does not hesitate to surprise amateurs by continuing their presentation up to about thirty meters below the surface. The interviewed guide uses the same lures as for redfish to foil them. However, he adds pieces of smelt or capelin to enhance the whole thing.

This resident is much sought after for its delicate and tasty flesh. Lake trout anglers will recognize the headbutts that characterize this char. Constantly on the move, it chases the bands of smelt and shrimp. She will not hesitate to leave the shallows to come and seize your offering between two waters. Cod rarely venture to depths less than 30 m.

On an 8-hour guided outing, guests can save a total of five fish for consumption. Their fishing chart may also contain thorny rays, lycodes, halibut and other exotic species.

Ronald Gauthier offers his clients to stay in the picturesque Saguenay River Inn which offers a breathtaking view of the fjord. The chef, Mr. Alexandre, presents a table worthy of the great restaurants in order to sustain you. He honors products that he harvests himself such as fiddleheads, wild mushrooms, local aromatic plants, etc.

“Many people plan a tourist stay in Saguenay–Lac-Saint-Jean to discover all the beauties of the kingdom. They also take the opportunity to retain my guide services and treat themselves to a memorable fishing trip,” concludes Ronald Gauthier.

Here is a story that was judged in Louisiana, USA On July 24, during a bass fishing tournament in Stephenville, officers from the Department of Fish and Wildlife were notified that two individuals had knowingly fished in a prohibited area. At the end of the day, Wade Bourg Jr. of Morgan City and Justin Lane of Houma headed to the scales to have their catches weighed. Having the highest total weight and biggest fish in the tournament, they were awarded prize money totaling $5562.50 in prizes and trophies. However, the agents were able to prove their misdeeds a few weeks later. In addition to a US$3,000 fine, these cheaters languish in jail for a year.

Since its launch on the market just a few months ago, the 6.8 Western has been the subject of much discussion, as it is a caliber offering all the advantages that a hunter could wish for. Just think of its degree of accuracy, its flat trajectory, its sustained power and energy, and its stability and moderate recoil. The manufacturer Browning offers this year 21 new versions of the 6.8 Western in the various X-Bolt series. They also developed Long Range Pro Hunter cartridges with 175 grain bullets. The most adept users can expect amazing prowess up to distances of 1000 yards. For more information, browningcatalogue.ca.

Registering game online is very interesting for the conscientious hunter. It is also very advantageous for the ill-intentioned hunter since he is the only one to validate the information he transmits to the computer system. This is a more contemporary method, but many improvements are required according to some wildlife protection officers in order to be able to ensure that the harvest was obtained according to the rules of the art. It would be necessary to attach, for example, a photo with geolocation on which we could see the animal, the permit as well as the date and time.

1 The Pope, diminished, admits that he will no longer... 2 Psycho: fear of flying, a very common illness 3 In the musical universe of Paul Cargnello 4 Video Games: Return to Ancient Egypt 5 “Arlette”: “I like people who aren’t afraid... 6 My Life in Films: ““For the Love of Hollywood”... 7 Residential schools: Pope Francis recognizes a “genocide” 8 Double collision on Highway 30, near La Prairie 9 Ukraine bombed in the south and east; a destroyed... 10 Second death of a patient infected with monkeypox... 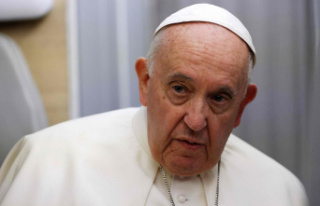 The Pope, diminished, admits that he will no longer...