The Kosovo Serbs will begin to raise their barricades

The Serbian minority in Kosovo, which has been blocking roads for nearly three weeks, will lift its barricades, Serbian President Aleksandar Vucic announced after a call for de-escalation launched by Washington and Brussels. 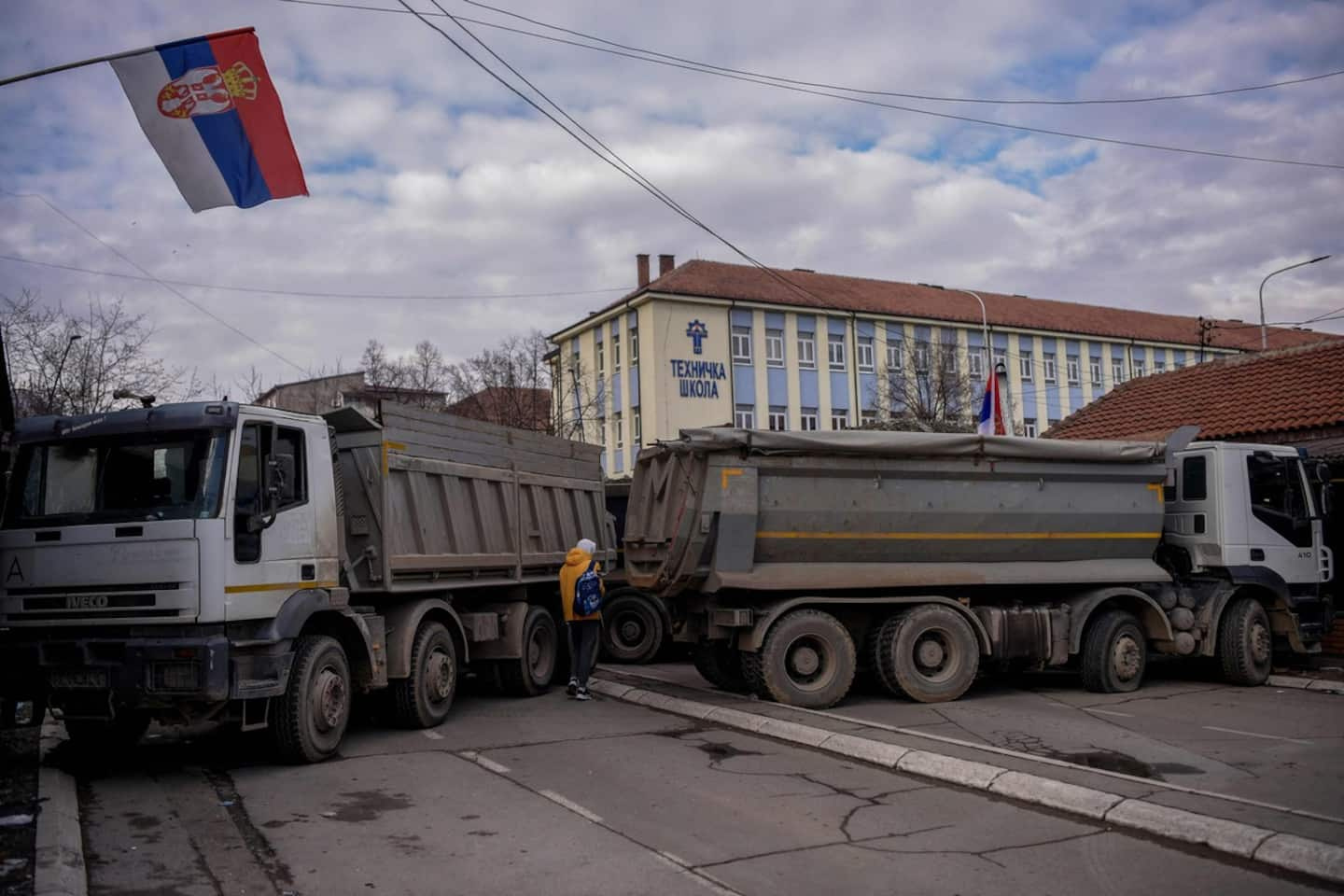 The Serbian minority in Kosovo, which has been blocking roads for nearly three weeks, will lift its barricades, Serbian President Aleksandar Vucic announced after a call for de-escalation launched by Washington and Brussels.

"The barricades will be dismantled but distrust remains," Vucic said Wednesday evening during a meeting with Kosovo Serb representatives near the Kosovo border, according to comments quoted by Serbian state television RTSM.

Kosovo, a former Serbian province, declared its independence in 2008, a decade after a deadly war between Serbian forces and Albanian rebels. But Serbia does not recognize it.

Belgrade encourages the Serbian minority, around 120,000 people out of Kosovo's 1.8 million inhabitants, to refuse all loyalty to Pristina at a time when the Kosovo authorities want to establish their sovereignty over the whole territory.

Kosovo on Wednesday closed its main border crossing with Serbia after the Serbs erected barricades there, in one of the worst crises in recent years in this region.

Several hundred Kosovo Serbs have erected roadblocks since December 10 in northern Kosovo to protest against the arrest of a former Serbian policeman, paralyzing traffic to two border crossings with Serbia.

A Pristina court on Wednesday ordered the release of ex-policeman Dejan Pantic and his placement under house arrest.

The United States and the European Union jointly called on Wednesday for "unconditional de-escalation" in this region where Serbian Prime Minister Ana Brnabic ruled last week that the situation was "on the verge of armed conflict".

“We are working with (Serbian) President Vucic and (Kosovo) Prime Minister Kurti to find a political solution to ease tensions and achieve a breakthrough in the interest of stability, security and well-being. be of all the local populations”, they assured in a press release.

Germany on Wednesday denounced the strengthening of the Serbian military presence on the border with Kosovo, which according to Berlin sends a “very bad signal”.

For its part, Russia reaffirmed its support for Belgrade. "We have very close allied, historical and spiritual relations with Serbia," Kremlin spokesman Dmitry Peskov told reporters on Wednesday, adding that Russia was following "very carefully what is happening and how the rights of the Serbs are ensured".

“And, of course, we support Belgrade in the actions it takes,” he stressed.

1 South Korea: Five dead in road tunnel fire 2 My 2022 three stars on the provincial scene 3 Some reasons for hope for the 2020 decade 4 Oscar Rivas: champion... and not a penny 5 Retail sales fell 0.8% in November after three consecutive... 6 A world tour of good news 7 My worst mistake of 2022 8 G7 urges Taliban to reverse ban on women in NGOs 9 Israel: ex-Intelligence Minister Eli Cohen appointed... 10 Ukraine: the 16 Russian missiles that targeted kyiv... 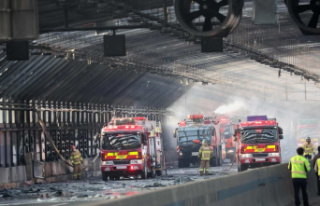