The Kraken pulverizes the Senators before visiting the CH

The Seattle Kraken were opportunistic to easily win 8-4 over the Ottawa Senators on Saturday at the Canadian Tire Centre. 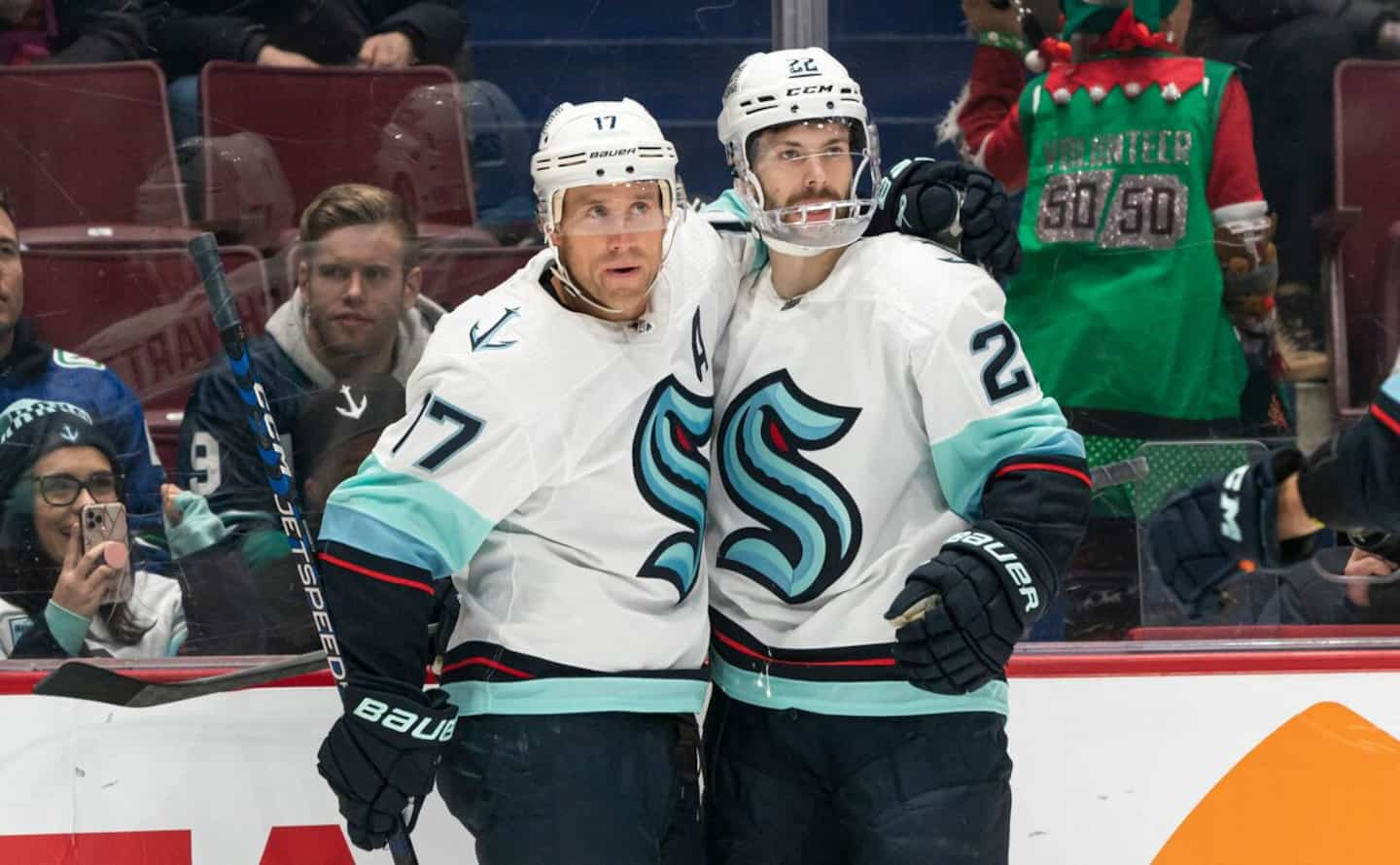 The Seattle Kraken were opportunistic to easily win 8-4 over the Ottawa Senators on Saturday at the Canadian Tire Centre.

The first period was devastating for the “Sens”. In turn, Oliver Bjorkstrand, Jared McCann and Justin Schultz moved the ropes. Those three goals on just five shots knocked Anton Forsberg out of his net. The latter gave way to Cam Talbot, who did not do much better, finishing the game with 14 saves on the 19 shots he faced.

Tim Stützle's hat trick was not enough for the Senators. Brady Tkachuk scored his 14th goal of the season.

The next opponents of the Montreal Canadiens scored four more unanswered goals; Daniel Sprong, Matty Beniers, Vince Dunn and Jordan Eberle were credited with the latter.

Andre Burakovsky added to the score at the end of the game.

The Washington State team will arrive in Montreal with confidence on Monday, after four consecutive wins.

In Toronto, Mitch Marner earned his 500th career point in the Maple Leafs' 4-1 win over the Detroit Red Wings.

The Canadian forward reached this important plateau by recovering a throw return from teammate Auston Matthews, before directing a shot from a tight angle that thwarted goalkeeper Magnus Hellberg. That goal tied the game in the second period and extended their home game streak to 17.

The rest of the work was done by John Tavares, who scored twice, including an empty-net goal, and Pontus Holmberg.

It was Jake Walman who blacked out the scoresheet in the first period, getting the Wings' only goal.

The Sabers finish the job

In Buffalo, Victor Olofsson played heroes in overtime by giving the Sabers a 6-5 win over the Minnesota Wild.

Fans of the New York State team were very hot during this game. Leading 4-2 midway through the second period, they saw the opposition take the lead in the third period with three unanswered goals.

Nobody suspected that Rasmus Dahlin would register his second of the game with less than three minutes left in the game, which forced the two teams to continue the meeting in extra time.

Going back to the Sabres, Olofsson also opened the scoring by firing a shot into the top corner that beat Minnesota goalkeeper Marc-André Fleury. Tage Thompson, with his 31st success of the season, and Dylan Cozens also got the better of the Quebecer.

1 Prince Harry on television to defend his sensational... 2 Interference from foreign countries: Elections Canada... 3 NFL: towards a less black Monday for coaches 4 A historic brand for Patrice Bergeron 5 Lifted by the energy of Saturday night 6 [IN IMAGES] 100th birthday: return to the flamboyant... 7 Friendship beyond illness: five questions for the... 8 50 years ago, Bruce Springsteen emerged from anonymity 9 Return of the Golden Globes: roundup of nominations 10 Chantal Lamarre: a permanent desire to play for children 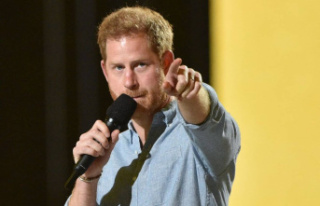 Prince Harry on television to defend his sensational...