The labor participation rate of women is 8 points lower than that of men, according to ManpowerGroup 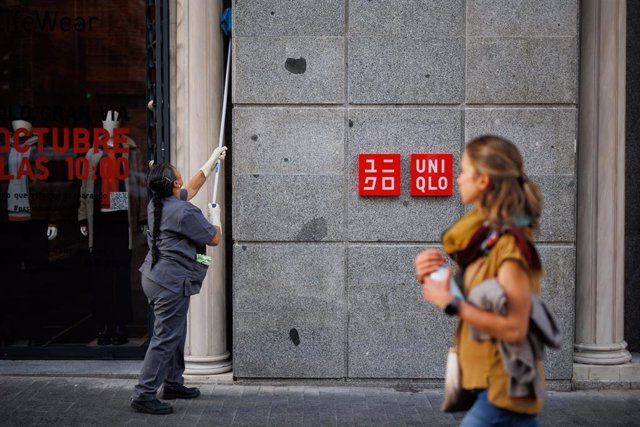 The participation rate of women in the labor market stood at 68% in 2021, eight percentage points below the male figures, at 76%, according to data collected in the ManpowerGroup Women's Index.

Despite these differences, between 1981 and 2021, women have increased their weight in the Spanish employment market by 62%, from 29% to 47%, which means the entry of 7.3 million women into the job market. employment in 40 years.

ManpowerGroup specifies that these data reflect a structural change due, in part, to the substantial increase in the age at which women begin to leave their professional career, which has gone from 23 years in 1981 to 45 in 2021.

The increase in demand for more highly qualified professionals also has an influence, which has generated an opportunity for women, since 48.9% of them have a high level of education, compared to 38.5% for men.

The emeritus professor of applied economics at the UAB, Josep Oliver, who conducted the study, points out that "changes should be made in the reconciliation mechanisms that allow women to keep more time in the job market."

The advance of the Women's Index reflects differences between autonomous communities, with growth in the activity rate at "different speeds".

The highest average female participation in the country is in Madrid, at 74.9%, followed by 73.1% in Catalonia, while in Andalusia it is 63.3%, and in the Canary Islands, 65.8%, in both cases below the national rate.

1 Goldman Sachs shoots its stake in Indra to almost... 2 The eurozone PMI suggests a moderation in the drop... 3 Calviño replies to Podemos that freezing variable... 4 Liberty Seguros transfers its death portfolio to Preventiva 5 RELEASE: Gregory M. Shumaker Becomes Eighth Managing... 6 STATEMENT: Devlon, a Basque company attends the Smart... 7 66% of small businesses in Spain accept digital payments,... 8 De Guindos asks to change the tax policy from 'whatever... 9 Goirigolzarri is committed to agreements with the... 10 Lateral will close this year with 17 restaurants after... 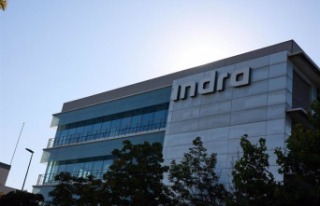 Goldman Sachs shoots its stake in Indra to almost...