The labor reform and the Covid reduce mobility and the duration of permanent contracts, according to a study 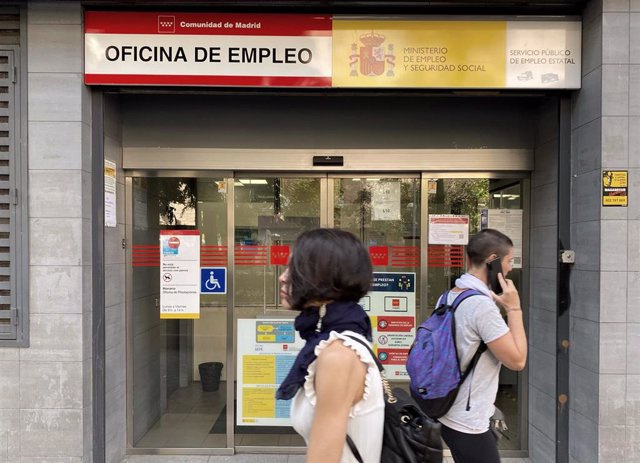 The labor reform and the pandemic, among other factors, have caused a reduction in labor mobility between jobs and a shorter duration of permanent contracts, despite the fact that these have gained ground over temporary contracts, according to the Labor Dynamism Index. Prepared annually by Cegid and IESE.

This report, which analyzes the movements produced in the labor force in Spain based on the data of 80,500 workers from 243 companies, shows a decrease in the labor dynamism indicator of 1.5 points since last April.

According to IESE and Cegid, this change in trend experienced in the last six months may be due to different causes, including the influence of the labor reform on workforce turnover and the slowdown in economic growth in Spain.

The deployment of the labor reform (fully in force since March) has coincided in time with the acceleration of inflation, the measures to combat it by central banks and the uncertainty caused by the international political situation.

The study confirms that with the implementation of the labor reform, the volume of permanent contracts has come to represent almost 70% of the total and "with a growing trend", compared to what happened from the beginning of 2018 and until the end of 2021 , when 90% of the new contracts signed were temporary.

"Therefore, it seems that the stability of permanent contracts has been reduced, suggesting the possibility that they are now used for short-term contracts," the authors of the report point out.

Thus, although the labor market is now more stable, with fewer rotations between jobs, IESE and Cegid warn that the labor reform "is not converting employment relationships that were temporary into permanent ones with the stability characteristics of the latter." "It seems that permanent contracts are now more common, but less stable than before the labor reform," says the report.

In fact, according to Marta Elvira, a professor at IESE Business School, although the labor reform has led to permanent and permanent part-time contracts being the most used for new hires, the detailed data at the company level "suggest that the average length of service of permanent contracts has decreased". "It will be necessary to carefully evaluate whether the change in the nature of the contracts corresponds in the long term to greater stability for workers," she added.

Along the same lines, Maria José Fraile, director of Human Resources at Cegid Iberia and Latam, stresses that, regardless of the permanent/temporary contracting model, "there is a tendency to carry out contracts that in one way or another have a fixed duration and not of long duration."

1 Renfe 'leaves' Telefónica and chooses Barrabés... 2 Acciona wins a highway contract in Poland worth 226... 3 Sareb and the bank will face each other on Tuesday... 4 Lego foresees a "positive" Christmas campaign,... 5 The price of electricity falls this Monday by 21.6%,... 6 Rueda asks Transport by letter to "prevent"... 7 RELEASE: The new THREAD LIFT with approved design... 8 STATEMENT: Bitget increases the Protection Fund to... 9 The historic Robert Iger returns to the direction... 10 Grenergy earns 12.7 million until September, 86% more,... 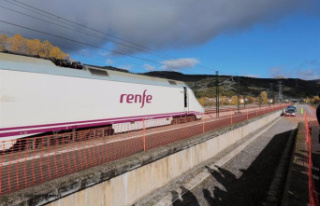