The labor shortage continues to hit in Eastern Quebec

The labor shortage in Eastern Quebec is far from over. 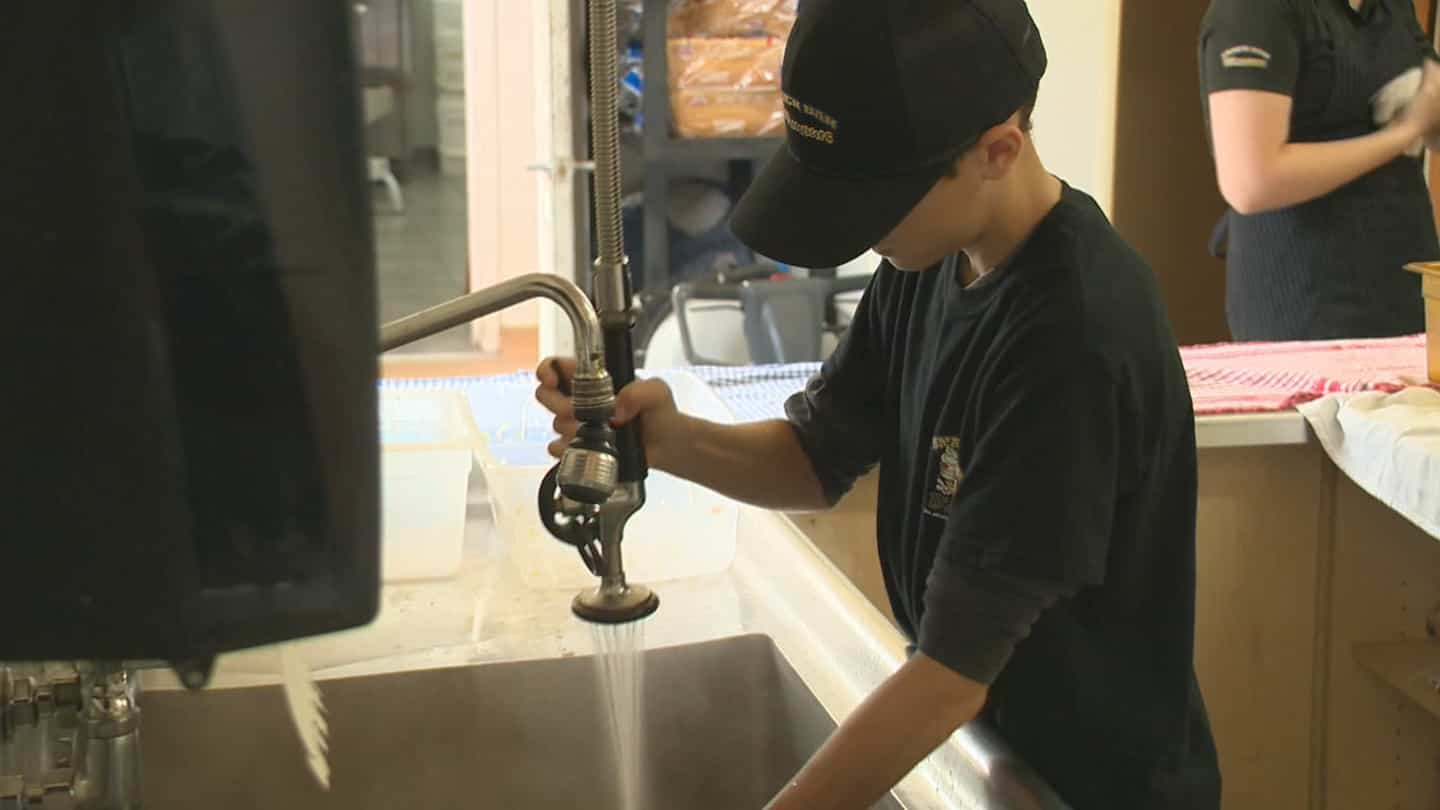 The labor shortage in Eastern Quebec is far from over.

According to a report by the Institut de la statistique du Québec, a demographic decline is expected by 2041 for the regions of Bas-Saint-Laurent (-0.6%), Côte-Nord (-10%) and Gaspésie and Îles-de-la-Madeleine (-0.3%)

"The passage of baby boomers to retirement means that yes, the potential imbalance in the renewal of the workforce remains an important issue in Eastern Quebec," comments Frédéric Fleury-Payeur, demographer at the Quebec Institute of Statistics.

This demographic decline will also have an impact on the potential labor pool in our regions.

According to the same report, once again in 2041, a decrease in the potential workforce of 11% in Bas-Saint-Laurent, 22% on the North Shore and a decrease of 14% in Gaspésie and in the Magdalen Islands.

"The data does not surprise me," said Karl Blackburn, president of the Conseil du patronat du Québec. It has been several years since the Conseil du patronat, in connection with the demographic curve of the population, has mentioned that we are in a serious crisis of labor shortage, which is not related to the pandemic ”.

However, with the pandemic, several households have decided to move into the regions. However, the number would be clearly insufficient to meet medium and long-term labor needs.

“If we are teleworking, we are not really working for the economy of the region, but we are working for a company located outside the region.”

The Quebec employers' council is therefore proposing solutions to be adopted quickly by the government to avoid a crisis. In particular, he recommends incentives to encourage retirees to return to the labor market without being penalized in terms of taxes, and to raise the immigration thresholds.

1 A secret meeting in Albania for Alexis Brunelle-Duceppe 2 More heat waves, more risk of drowning 3 Find where the AIDS virus is hiding to finally cure... 4 A profitable duo for the Alouettes 5 “Another level to reach” for McDavid and the Oilers 6 Europe wants to fill up on gas before winter 7 Micro-tornado in Mauricie: Citizens are struggling... 8 A necessary apology in the eyes of indigenous leaders 9 Breakdown at Rogers: Ottawa and Rogers explain themselves... 10 38 years ago, another pope visited Canada 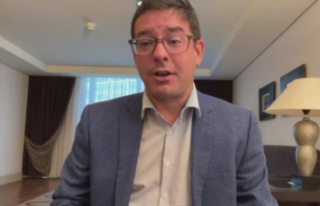 A secret meeting in Albania for Alexis Brunelle-Duceppe