The last cattle on the run were captured in Saint-Sévère

The last three cattle on the run for several months in Saint-Sévère, in Mauricie, were captured on Saturday evening. 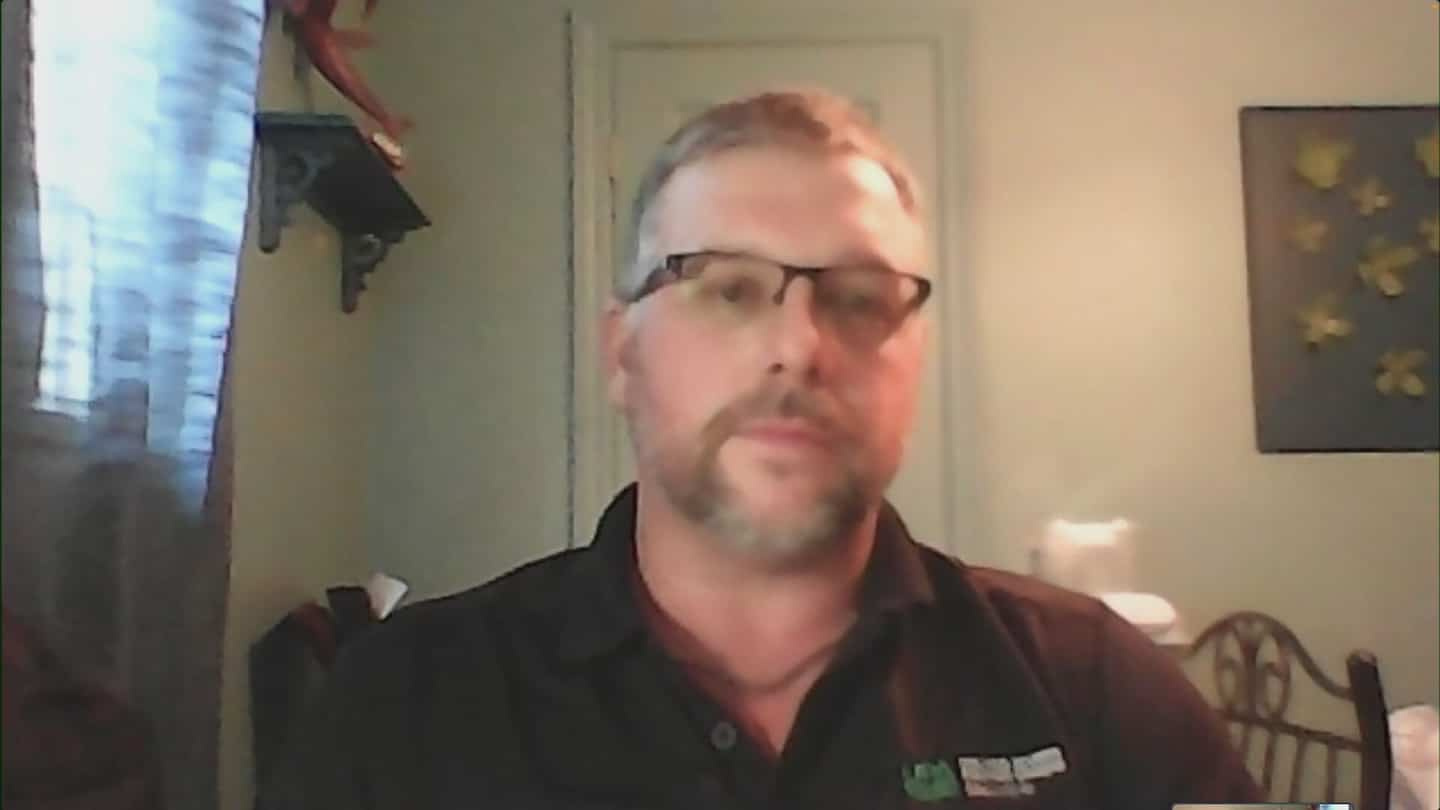 The last three cattle on the run for several months in Saint-Sévère, in Mauricie, were captured on Saturday evening.

• Read also: Four of the cows on the run have been captured

• To read also: [EN IMAGES] He sells t-shirts with the image of the cows of Saint-Sévère

The efforts of volunteer producers and beef production experts resulted in the capture of the thirteen runaway cows and two calves to be returned to their home farms.

Remember that during the summer, 24 cows took the key to the fields of a farm in Saint-Barnabé. Half of them returned home, but a group of recalcitrants took the direction of the fields of Saint-Sévère.

In an interview with LCN, the president of the Federation of the Union of Agricultural Producers (UPA) of the Mauricie, Martin Marcouiller, indicated that he was unaware of the costs of the operation which has been going on for several months. It retains the mutual aid between the farmers of the region.

"It's a relief, it feels good to have a happy ending," he said. The owner was happy to have his animals back [...]. What I remember above all is the element of solidarity between producers. We saw that, yes, there was a producer who was in need, but we saw that the people around got together.

“There was no loss, added Martin Marcouiller […]. From the beginning, we saw experts specializing in animal behavior. We needed time to tame them and relearn a food routine to get them caught. It was long drawn out. The snow helped us, because the cows could eat in neighboring land.”

From the end of November, various feeding points were also installed at strategic locations, as were certain monitoring tools, which made it possible to observe the habits of the animals.

According to initial findings, the herd appears to be in good shape. The cows that have already been back on the farm for a few weeks are adapting well, the UPA said in a statement. 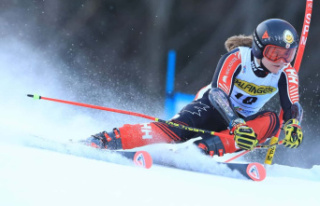 Another special day for Valérie Grenier