Due to the precariousness of the Laviolette bridge roadway, many motorists are worried about their vehicles. 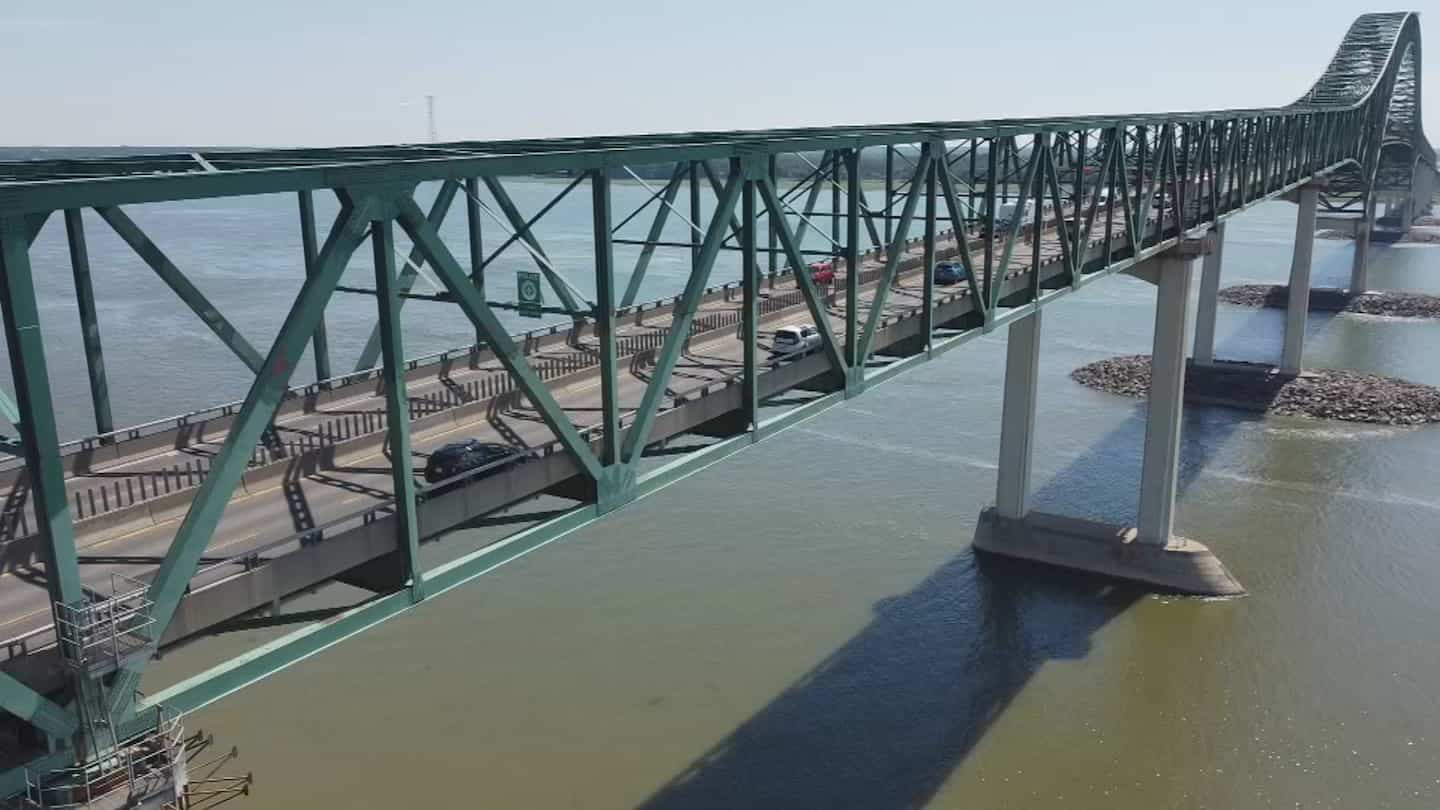 Due to the precariousness of the Laviolette bridge roadway, many motorists are worried about their vehicles.

The mechanical garage located at the foot of the bridge found a multitude of problems. “You see a lot of people getting punctures and coming here. We also replace damaged mags and repair broken suspensions on deck. This morning alone, we had two punctures,” explained the assistant manager of the Charles Turcotte garage, Jason Tardif.

The chaotic state of the roadway also keeps tugs busy.

“During rush hour, we are always near the Laviolette bridge, in a nearby parking lot, to intervene quickly. We have fifteen minutes, maximum, to be there. With the many holes on the road, it happens regularly,” mentioned the co-owner of Remorquage J2, Jason Julien.

The latter also specified that the distraction of certain motorists also caused problems.

“It happens that people drive with their cellphones behind the wheel and that they hit the wall,” he added.

The Ministère des Transports du Québec is aware of the problem and confirms that changes are coming.

“Yes, the presence of potholes has been observed since the spring. There are patching activities when their presence is noted. The goal is to maintain the condition of the pavement until the complete paving of the bridge in September,” said the spokesperson for the organization, Roxanne Pellerin.

1 750% increase in Quebec members of the PCC in two... 2 Slight setback for Maude-Aimée Leblanc 3 Capitals of Quebec: first place and nothing else 4 The Islanders play big in the 'Mega Millions'... 5 Using cleaning products, she fends off a thief 6 Montreal: sixth teenager killed in 18 months 7 Robbery suspect arrested after wild chase 8 Cycle Vancouver–Trois-Rivières in less than 40... 9 Circuit LIV: Stenson and Reed dominate at Bedminster 10 Quebec Games: "tanned" twins in softball 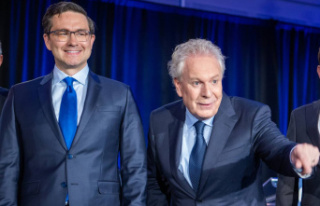