The life of a baby raised without diapers 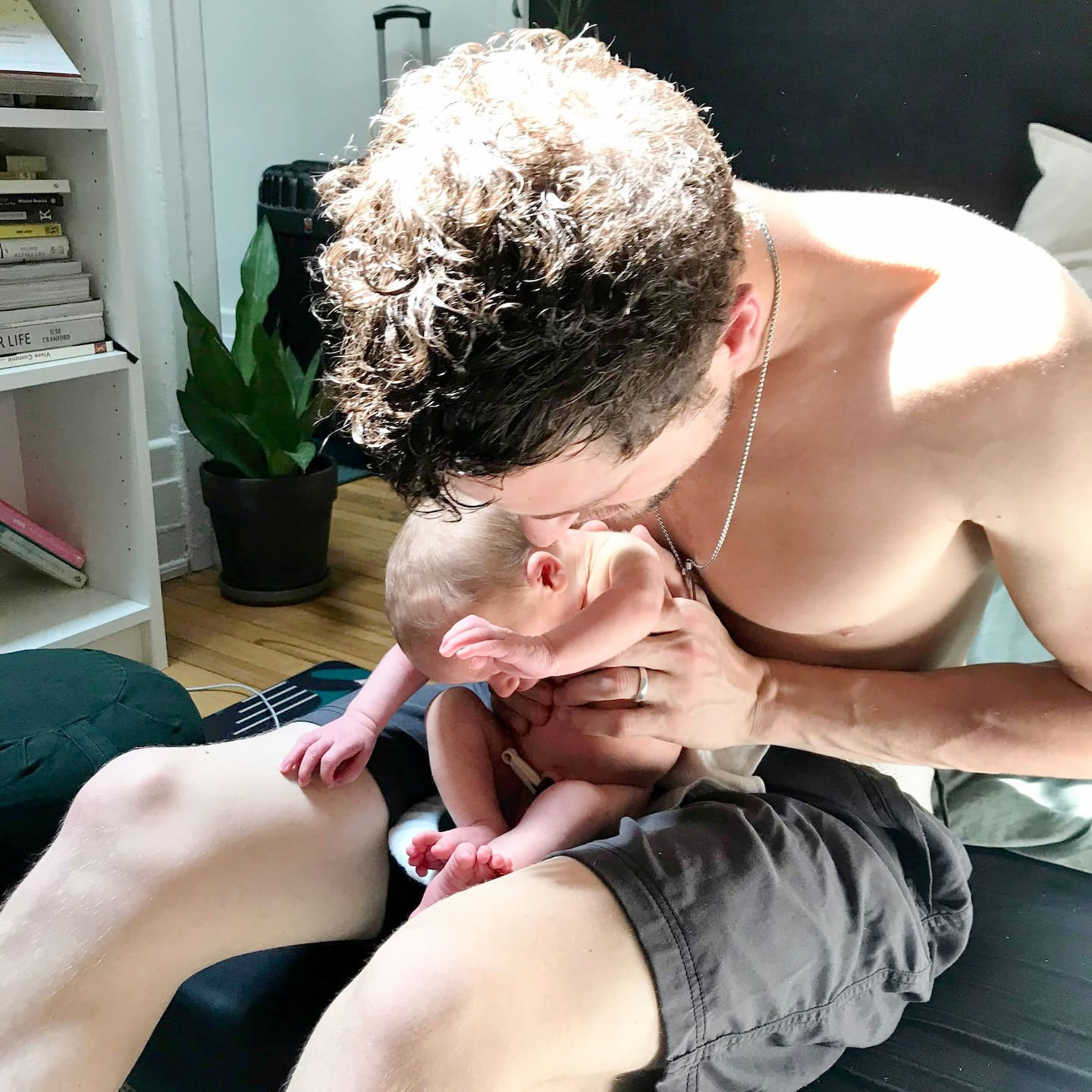 At the Simard-Lacerte, little Marc-Aurèle has been evolving as a "commando" since his birth in July 2021.

His parents observe a method called natural infant hygiene (HNI) where the child lives without a diaper like our Paleolithic ancestors and becomes clean around 18 months.

"It's lost ancestral knowledge and, without making a bad pun, we had to learn 'on the job,'" says Vincent Simard.

During my visit, I dreaded a Dexter-like scene with plastic wrap to protect the furniture from excrement... but not at all.

Since baby has been pooping on the potty since birth, there are also no soiled diapers hiding somewhere to spread that vaguely sickening scent that every parent knows.

Marc-Aurèle has always slept without a diaper and is spared the eternal chafing that afflicts so many "bedded" butts 24 hours a day.

"He hasn't wet the bed for several months," says his mother Marie-Claude Lacerte.

"He peed his first time in the hospital sink, then, taking him out of his carrying case here, I put him on the potty and he defecated," says Mr. Simard, whose large hands had to get used to the delicate operation of holding an infant in a squatting position.

Both parents in their thirties, multimedia designers, work from home, which facilitates the discipline of the pas-de-couche and its routine.

"Before bed, potty." When he wakes up, the potty. Coming out of the car seat, the potty. When you remove it from portage, the pot. When he shows signs of craving, the pot,” summarizes Mr. Simard.

"We put a diaper on him in the car, especially in traffic, but normally he doesn't get it dirty: he's waiting for the drink. »

To me who, as a father, have always known the unpredictable faecal apocalypses overflowing from diapers, this ritual regularity of the baby's needs seems enviable.

"It saves us hundreds of dollars, if you think about disposable diapers, and it avoids a huge source of pollution," says Ms. Lacerte.

She and her spouse document their experience on their website vivace.maison

Despite his first name of philosopher emperor, Marc-Aurèle is not yet very talkative. How to guess his needs?

"Like monkeys and other mammals, children have an innate reflex to move away from mom to urinate or defecate, and the child seems to push the affection away when in reality he shows he needs to relieve himself," says Ariane. Blais-Lacombe, who has been promoting the HNI in Quebec for 4 years with his site "Petit pot earlier".

"Nothing destined me to become the Mrs. Pipi of Quebec, but my friends gave me this nickname," she laughs.

"My first children didn't wear a diaper, but my third goes to daycare and that involves diapers, so don't be dogmatic," adds Ms. Blais-Lacombe.

For Marc-Aurèle, the next step is to reach the pot by himself.

"It's demanding at the start, but a child continent in a few months, it's a good return on investment! said his mother.

1 Quebec woman dies in avalanche 2 Outage at Rogers complicates purchases across the... 3 Back after 2 years: festivals bring Quebec back to... 4 Labor shortage: more retirees are needed at work 5 Hit and run that killed a nurse: the driver will remain... 6 Guilty after almost 6 years of proceedings 7 Resumption of festivals in Quebec: 15 unmissable events... 8 Cultural activities: what to do this weekend 9 FEQ: here are 7 interesting facts to get to know Maroon... 10 Death of Tony Sirico, star of the “Sopranos”,... 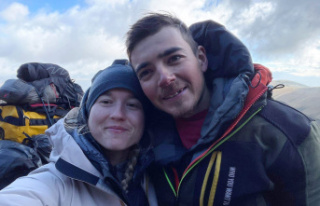