The Lightning want to retain their free agents

Less than 48 hours after the elimination of his team in the Stanley Cup final, the general manager of the Tampa Bay Lightning, Julien BriseBois, is already thinking about the tasks he will have to do between now and the opening of the free agent market. 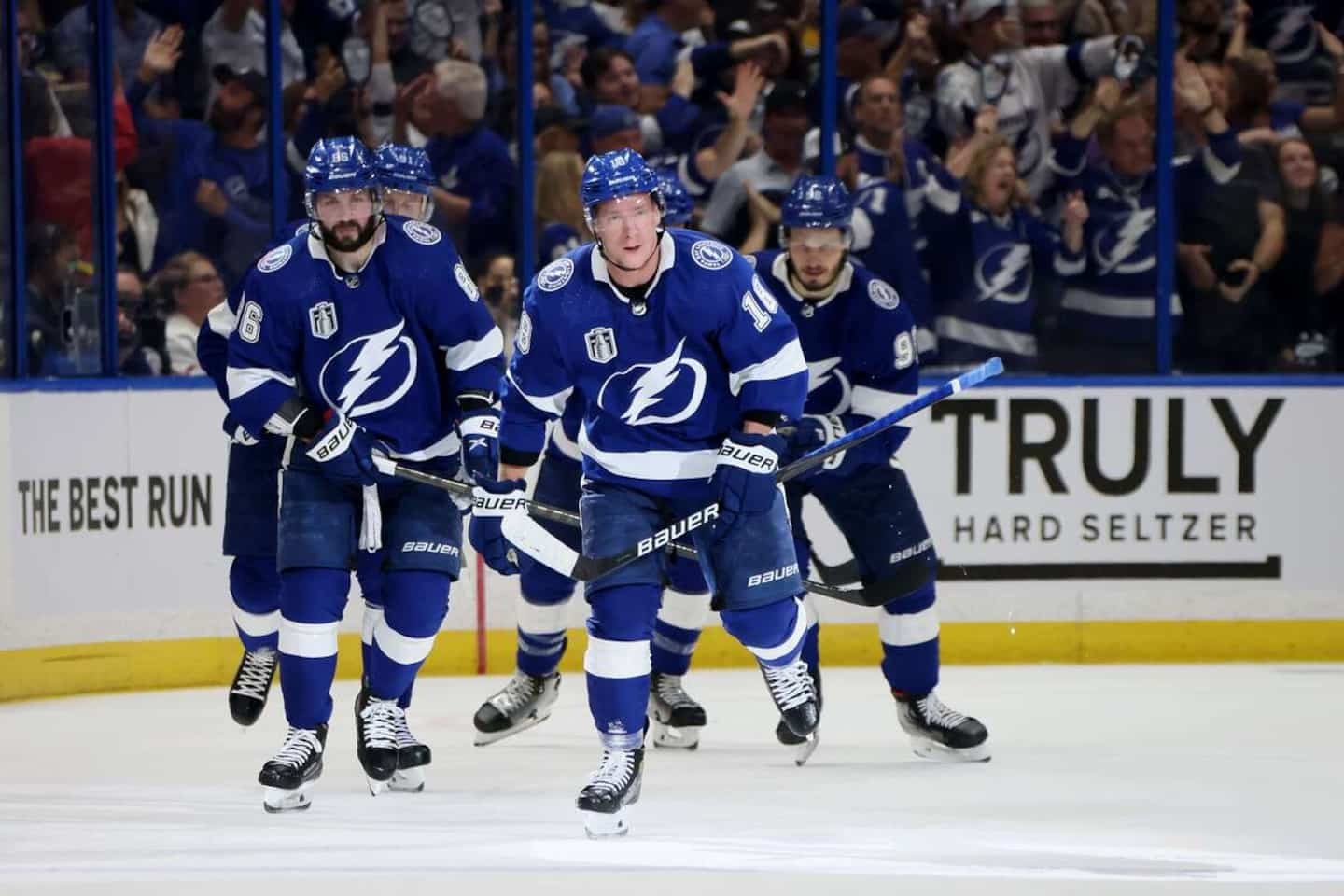 Less than 48 hours after the elimination of his team in the Stanley Cup final, the general manager of the Tampa Bay Lightning, Julien BriseBois, is already thinking about the tasks he will have to do between now and the opening of the free agent market.

• Read also: The Avalanche win the Stanley Cup: Joe Sakic had a thought for Pierre Lacroix

The Quebecer said he intends to retain forwards Nick Paul and Ondrej Palat, as well as defender Jan Rutta. These could benefit from their complete autonomy on July 13.

“I have already contacted the agents of these three players and we have had preliminary discussions for the last 36 hours, BriseBois revealed on Tuesday, during his end-of-season review. I know they would all like to stay here and we would like that to be the case.

Paul was obtained through a trade with the Ottawa Senators last March. He had nine points in 23 playoff games.

"I think we got a good read on him as a player," BriseBois said. The fact that he was able to play in the playoffs, which he had never done before, allowed him to show what a good player he is.

Palat has played his entire career in a "Bolts" uniform, while Rutta has been playing in Tampa Bay since the 2018-2019 campaign.

Besides these three players and forward Riley Nash, all Lightning players have a valid contract for the 2022-2023 season. This leads BriseBois to believe that his team will have the opportunity to become champions again next year.

"I don't think we're done chasing the Stanley Cup," he said. We are set to be a truly competitive team for the foreseeable future. Hopefully the stars will align again for us at some point and we can bring the Stanley Cup back to Tampa Bay."

While waiting for the next season, the native of Greenfield Park will recover from the setback of his team in six games against the Colorado Avalanche.

"I try to put on a good face, but no one goes to the Stanley Cup final without wanting to win the big trophy," BriseBois said. You go to the final to win the cup, especially this year when we had the unique opportunity to win a third Stanley Cup in a row.

1 Ruidiaz's absence doesn't change Sounders'... 2 Blue Jays: Nate Pearson out 3 Brazil: permits to own a weapon multiplied by six... 4 US boosts monkeypox vaccination campaign 5 A pioneer of the Journal has passed away 6 'Major failures' in UK climate strategy 7 A Montreal company to film the launch of a mission... 8 One point for luxury condos, zero for the Cogeco amphitheater 9 Mother Nature is giving farmers no respite 10 Sean Burke leaves CH for the Golden Knights 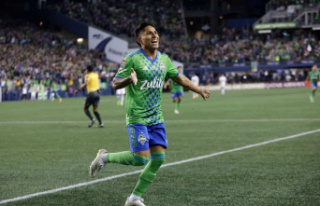