The Lions find the way to victory

Philippe Desrosiers withstood the onslaught of the Newfoundland Growlers well and captain Cédric Montminy scored two goals to allow the Trois-Rivières Lions to win their first game in 2023, by a score of 5 to 3, at Mary Brown's Center . 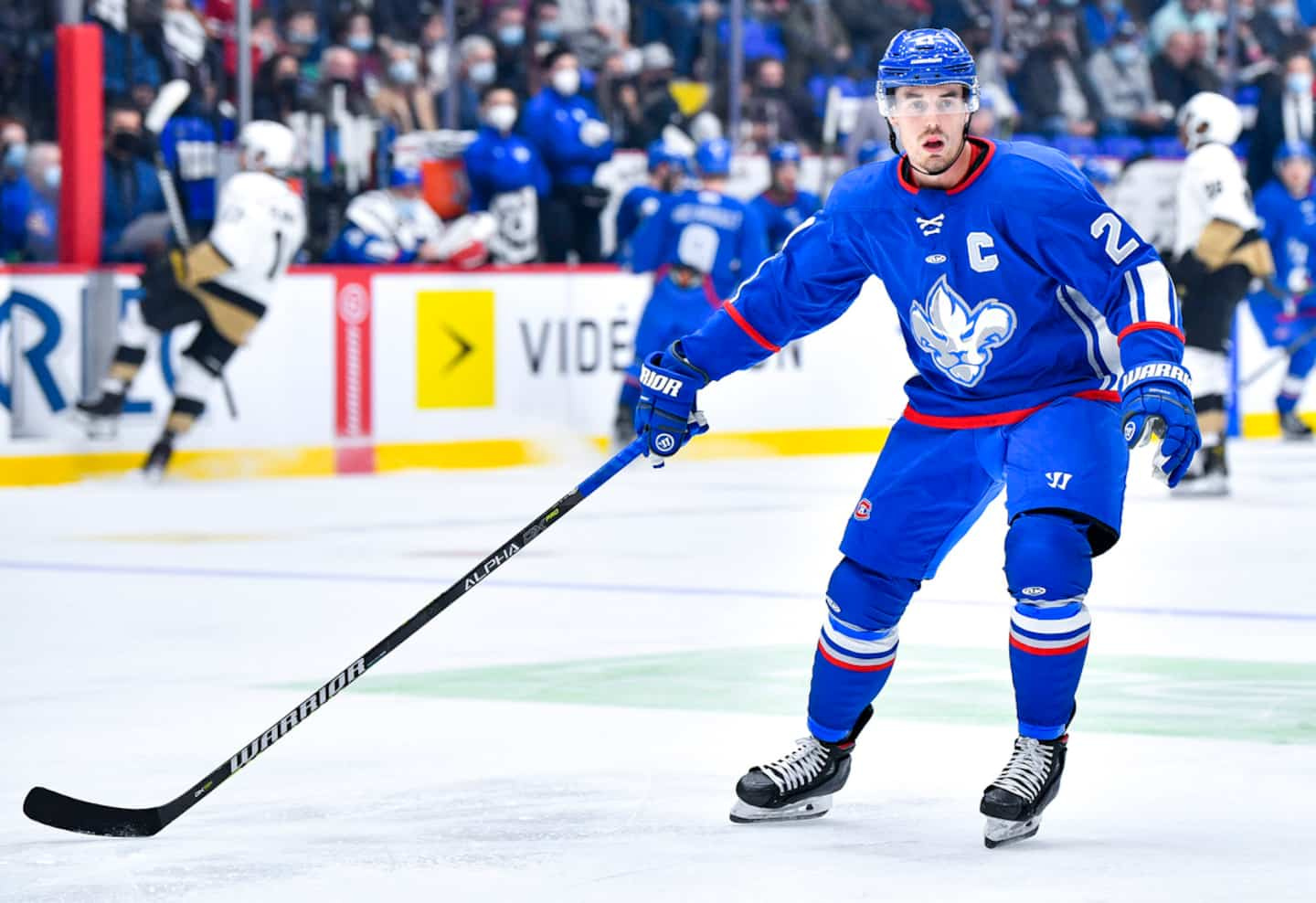 Philippe Desrosiers withstood the onslaught of the Newfoundland Growlers well and captain Cédric Montminy scored two goals to allow the Trois-Rivières Lions to win their first game in 2023, by a score of 5 to 3, at Mary Brown's Center .

• To read also: A magic pass

Marc-André Bergeron's men got off to a good start on their three-game trip to the Maritimes by beating their pet peeve, and above all, by ending a series of four losses.

The Lions were calling on new faces for this game, forwards D-Jay Jerome and Brendan Soucie, but it was the veterans who stood up. Desrosiers outdid himself by blocking 34 shots, including 18 in the third period. Zach O'Brien beat him twice, while Todd Skirving opened the scoring after just two minutes in the first period.

Montminy was the spark plug for the Mauricie squad by scoring his first two goals. The Quebecer took advantage of a nice comeback in Jason Horvath's enclave to beat goalkeeper Luke Cavallin in the first period. Always dangerous near the opposing cage, Montminy jumped on a return throw from Connor Welsh to tie the game 2-2 later in the game.

Mathieu Brodeur gave the Lions the lead for the first time at the start of the third period, with his first goal of the campaign, but the response from the Growlers was not long in coming. Colin Bilek, however, put Trois-Rivières in front for good, a few moments later.

Matthew Barron hit the target in an empty net.

The two teams will meet again on Saturday and Sunday.

1 Minimum wage employees, an endangered species 2 Quebec keeps the Floralies under supervision 3 An election in the middle of winter: it has already... 4 Our treasures of the past: Hundreds of oysters in... 5 Pay people to live in the region? 6 NCAA National Football Championship: David vs. Goliath 7 PGA: Mackenzie Hughes loses feathers in Hawaii 8 NFL: from zeros to heroes at the door of the playoffs 9 50 years ago 'Dream On' launched Aerosmith's... 10 Cultural activities: what to do this weekend 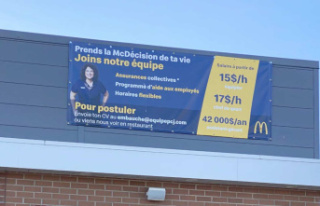