The Lions' journey ends in a fishtail

The Trois-Rivières Lions lost for the second time in as many days against the Newfoundland Growlers, this time by a score of 6 to 3, Sunday at Mary Brown's Centre. 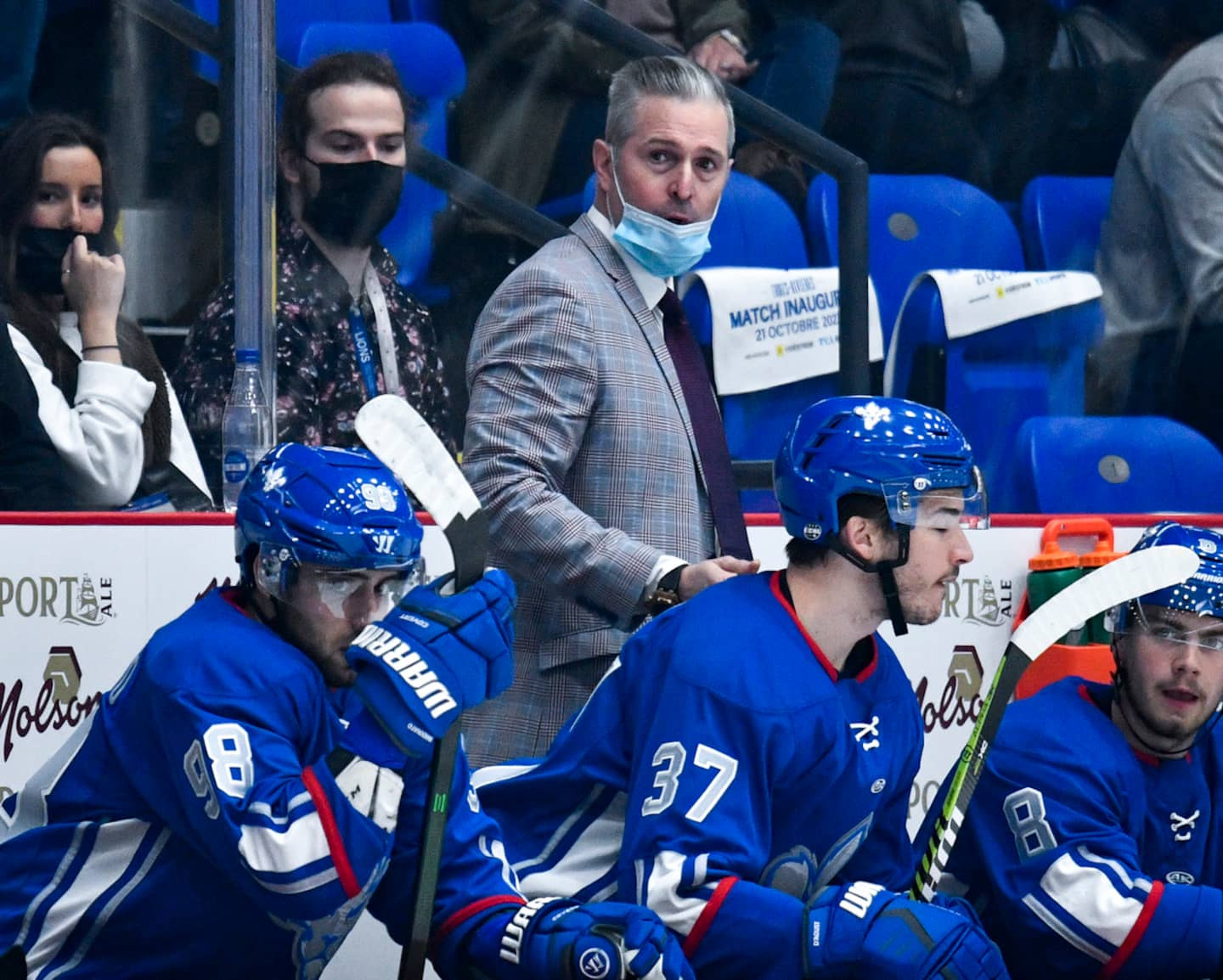 The Trois-Rivières Lions lost for the second time in as many days against the Newfoundland Growlers, this time by a score of 6 to 3, Sunday at Mary Brown's Centre.

• To read also: The Lions find the way to victory

After an uneventful first period, the newcomer with the Trois-Rivières team D-Jay Jerome gave the lead to his team with his first goal. He moved quickly into the opposing area and fired a powerful shot that beat the vigilance of goalkeeper Luke Cavallin.

The two teams have faced each other twice previously this week picking up one victory each.

The local favorites had no intention of letting the Lions run away with this game. The latter reacted with three nets in quick succession in 77 seconds.

Zach O'Brien was the first to hit the back of the net. He beat Quebec keeper Philippe Desrosiers by throwing the net on the power play. Zach Salow mimicked his teammate by shaking the ropes on the same power play in a similar spot.

The response from Marc-André Bergeron's men to close the gap was quick. Less than 45 seconds later, defender Ryan Francis hit the target. He added a net to his record in the third period.

The next Lions meetings will take place in Trois-Rivières to welcome the Orlando Solar Bears on January 11, 13 and 14.

1 Collision between two buses in Senegal: 39 dead, three-day... 2 Another victory for the Huskies 3 Kyle Connor unleashes hat rain 4 Prince Harry defends his “necessary” memoir on... 5 The Rocket loses despite 58 shots 6 25 albums that marked the year 7 The sweets gave him back the joy of living 8 A difficult match for Bennedict Mathurin 9 Gala Celebration 2023: a woman from Ormstown wins... 10 Edouardo Sebrango will take up a new position with... 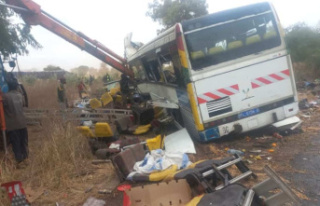