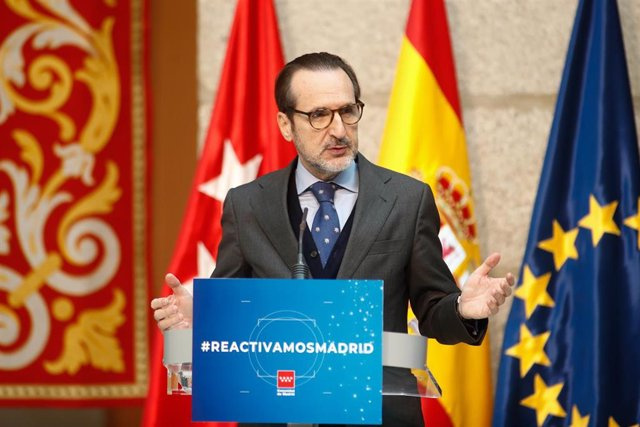 The president of the Spanish logistics and transport association UNO, Francisco Aranda, has sent a letter to the Secretary of State for Security, Rafael Pérez, in which he urges him to communicate as soon as possible if he is going to act to defend the law and democratic order regarding the strike of carriers called for next Sunday.

In the letter, to which Europa Press has had access, Aranda asks the Ministry of the Interior, on which the Security Secretariat depends, not to allow a single act of violence, such as the throwing of stones or balls at trucks, insults, tire punctures with knives or damage to truck tarpaulins.

All these actions occurred in the employer's strike that the same Platform in Defense of Transport convened last March and that caused a break in the supply chain with the consequent shortages of supplies to the population.

In addition, on this occasion it coincides with the most delicate moment of the year for the logistics sector, at the gates of the Christmas campaign, which companies have been preparing for months after the serious difficulties they have been dragging since the disruptions caused by Covid-19.

"The organizations of this mobilization are a minority association in the sector, but if violence is used again on roads, industrial estates and logistics platforms, it is very likely that fear will paralyze our activity, which not even the Covid-19," the letter says.

In this sense, UNO wants to collaborate by locating the points where the biggest altercations took place against its drivers and their vehicles in March, as well as the facilities that concentrated the most mobilizations, information that the employers are willing to share with the Ministry.

For all these reasons, it has asked the Government to reassure the sector so that it can exercise its legitimate right to work normally and not be disturbed by these violent assets, respecting in any case whoever they decide to stop because they are also within their rights.

1 Bit2Me launches a cold custody service for digital... 2 Operators raise their rates by an average of 3.34... 3 The Christmas campaign will generate 8% more contracts,... 4 COMUNICADO: LOTUS REPORTS ITS BEST QUARTER EVER WITH... 5 Brussels cuts Spain's growth forecast to 1% in... 6 COMMUNICATION: The cold logistics chain accounts for... 7 The minority Post Office unions call a strike at the... 8 COMMUNICATION: Payhawk celebrates 2 years in Spain:... 9 COMMUNICATION: Repair your Debt Lawyers pays €32,500... 10 The Ibex 35 advances 0.3% in the middle of the session... 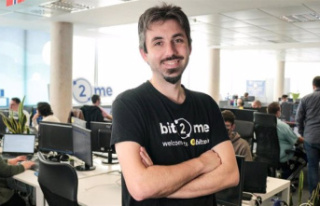