The lucky seven for the Union

The evening was very long for D. 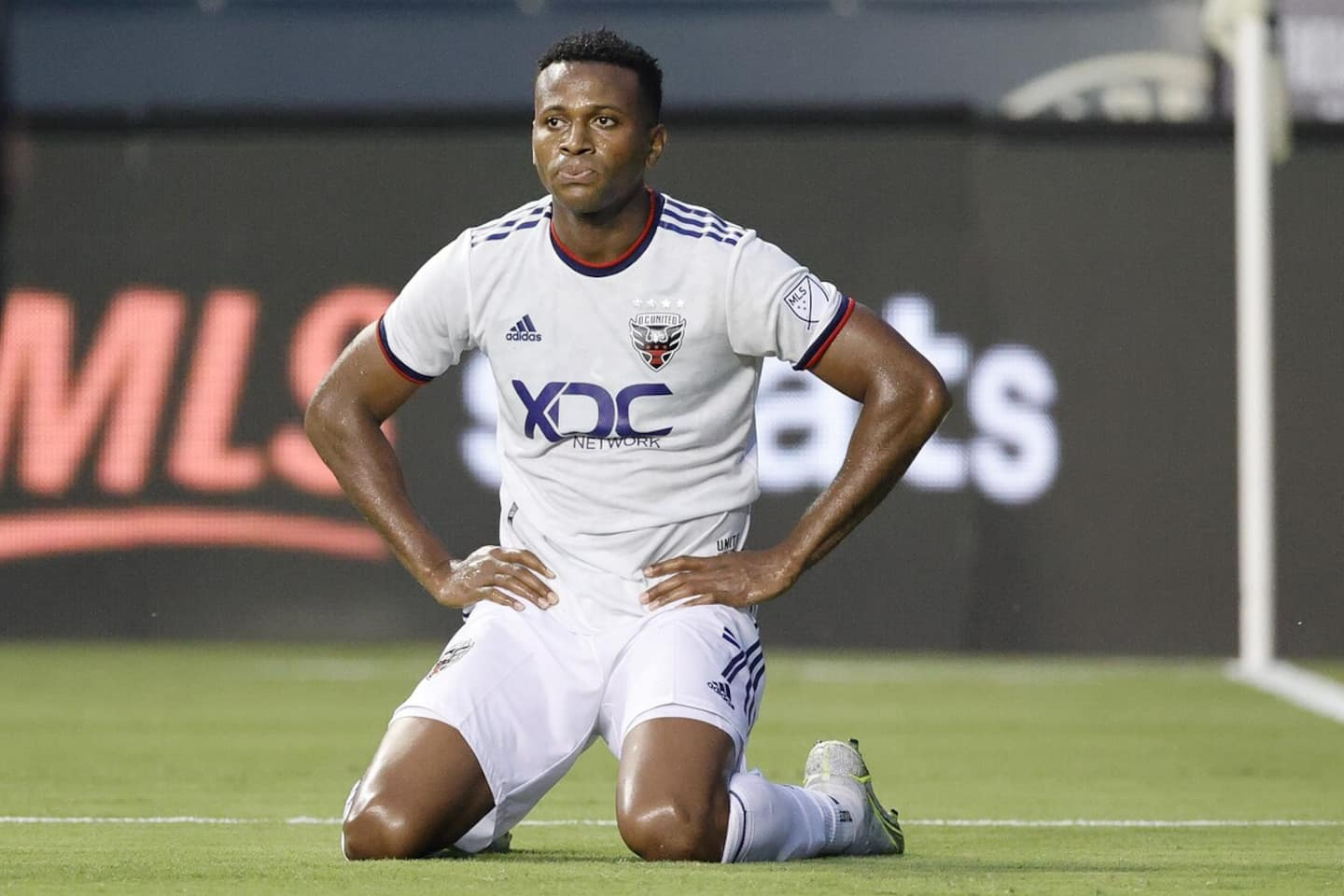 The evening was very long for D.C. United, which had a very difficult trip to the lawn of Subaru Park on Friday evening. The Philadelphia Union, completely unleashed, destroyed their opponent of the day by a score of 7 to 0.

• Read also: CF Montreal against a team at the bottom of the barrel

The home side equaled a Major League Soccer (MLS) record by winning this match by a margin of seven goals. This feat had been achieved four times, including by Atlanta United on the New England Revolution in 2017.

The Union's five goals before half-time is also a mark to beat on the Garber circuit, something four teams had achieved before. Alejandro Bedoya and Julien Carranza also shook the ropes twice in the first 45 minutes, while Mikael Uhre added his two cents in stoppage time.

The Dane also hit the target a second time in the 59th minute, while Carranza completed his hat trick in the 72nd.

The Philadelphia players hit 11 of their 24 shots in that game, while D.C. United only knocked on the door three times. The representatives of the capital of the United States have won only one of their last eight meetings in MLS.

The Union sits atop the Eastern Conference standings with 33 points, four more than CF Montreal, who still have a game in hand. 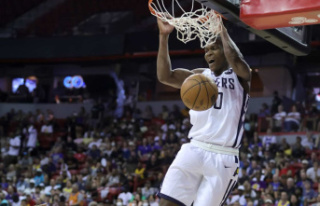 Bennedict Mathurin amazes at his debut