Avatar 2 continued to smash the box office in the United States and Canada over the New Year's long weekend, grossing $82. 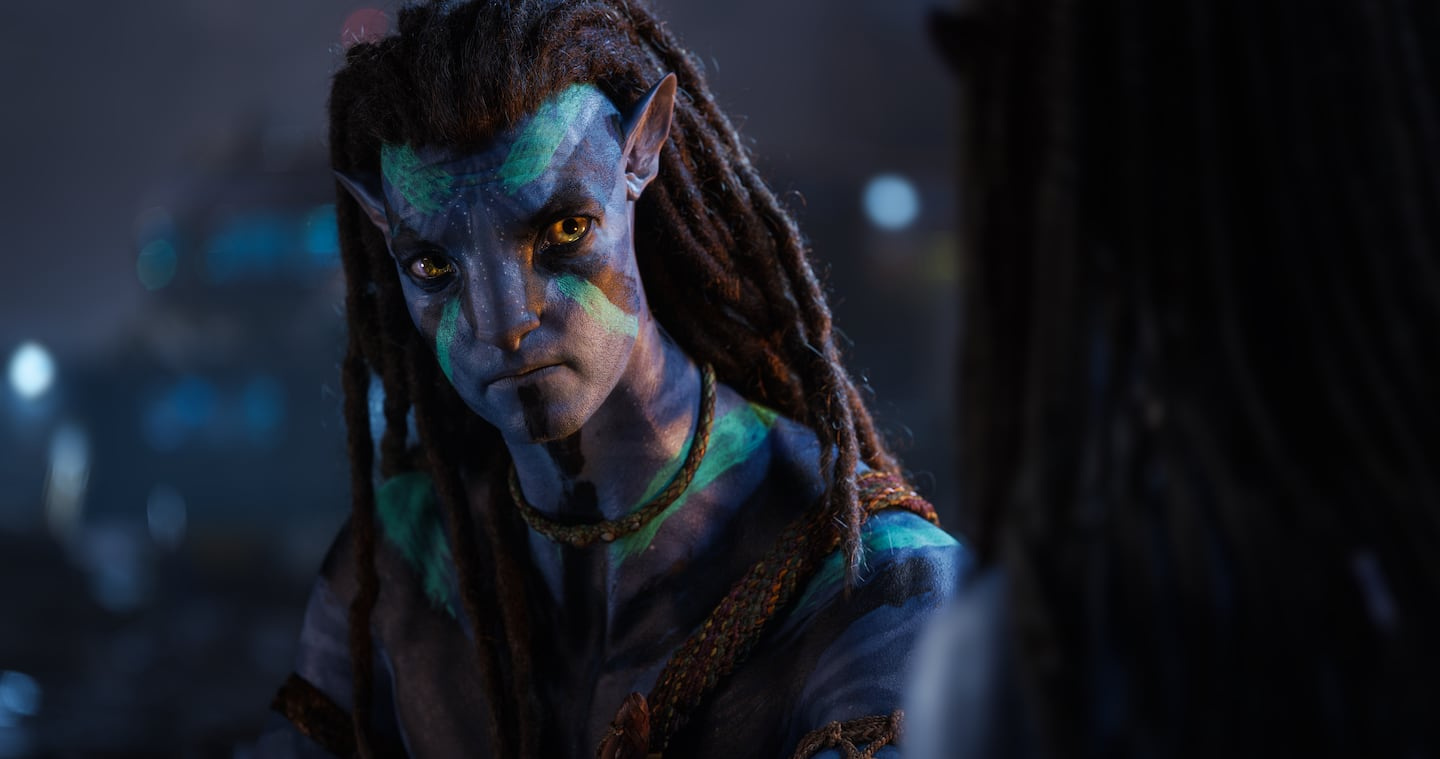 Avatar 2 continued to smash the box office in the United States and Canada over the New Year's long weekend, grossing $82.4 million, according to preliminary figures Sunday from industry firm Exhibitor Relations.

• Read also: Avatar 2 continues to surf at the top of the North American box office

Set more than a decade after the events of the first film, the highly anticipated sequel to the 2009 sci-fi blockbuster has grossed over $1 billion worldwide.

An amount already astronomical, but nevertheless still insufficient, according to its director James Cameron, who estimated that it would be necessary to collect at least double to cover its costs. The first Avatar won $2.9 billion, a record.

Again set on the planet Pandora, Avatar: The Way of the Water features U.S. Marine Jake Sully (Sam Worthington), now permanently ensconced in his body as Na'vi, those tall, blue-skinned native inhabitants, and works with them to protect their habitat from a dire threat.

Another sequel, Puss in Boots 2: The Last Quest, slipped into second place on the podium with 22 million for its second weekend in theaters. In this children's film from the world of the Shrek saga, the feline embarks on an epic adventure to restore its nine lives.

Black Panther: Wakanda Forever, the sequel to 2018's smash-hit Afrofuturist Marvel film, climbed from fifth to third place, raking in 6.5 million to reach a total of 439.6 million in eight weeks of showing.

In fourth, we find the biopic on singer Whitney Houston, I Wanna Dance With Somebody, which recorded 5.4 million for its second weekend.

1 Stuck in a Florida Ferris wheel for hours 2 [PHOTOS] Young people parade as bears in Romania 3 Caisse de dépôt named Investment Fund of the Year 4 Putin's New Year's greetings delivered in... 5 Montreal: people gathered at the Old Port for the... 6 Quebec's first baby is a girl! 7 When to tip and how much? Canadians don't get... 8 The river crossing Saint-Raymond overflows in the... 9 Nathan Gaucher, the Canadian "wrecking ball" 10 Port of Montreal: activities on the rise, after two... 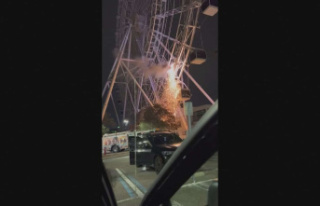 Stuck in a Florida Ferris wheel for hours