The manipulation of the Bell Center

Let's hope that 2023 will be the year when François Legault will resolve to put an end to the farce of "Montreal, unceded Mohawk territory", this anti-Quebec myth repeated ad nauseam by the Montreal Canadians, before each game at the Bell Center, and the sneering mayor of the anglicized metropolis. 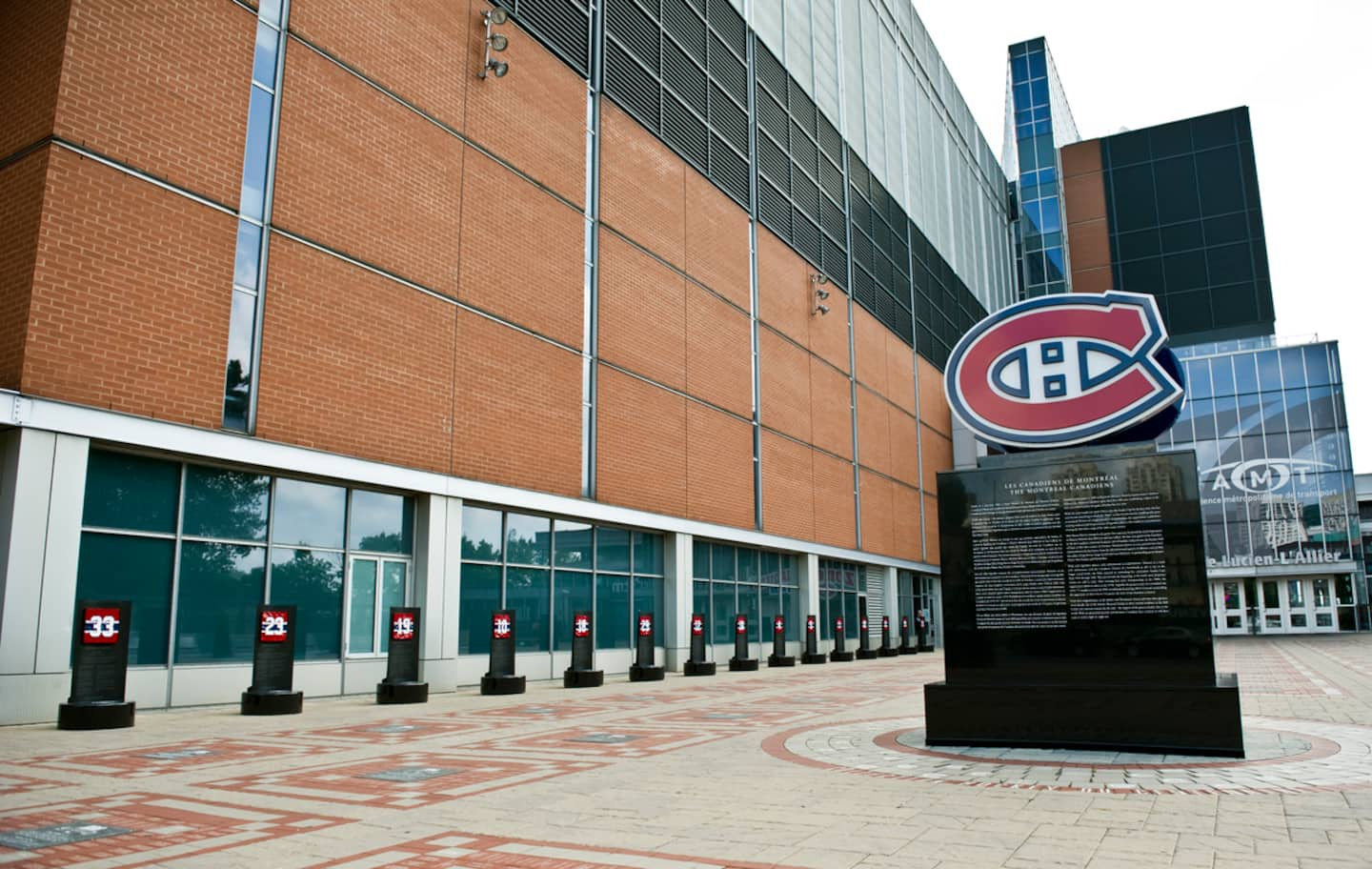 Let's hope that 2023 will be the year when François Legault will resolve to put an end to the farce of "Montreal, unceded Mohawk territory", this anti-Quebec myth repeated ad nauseam by the Montreal Canadians, before each game at the Bell Center, and the sneering mayor of the anglicized metropolis.

Do Quebecers still love professional hockey? One could wonder why ! Because hockey no longer likes Quebeckers.

Last week, I spoke to you about the assimilative vocation of the Bell Center and the Montreal Canadians who use hockey to make Quebecers smaller... Quebecers whom the Canadian team snubs through racism.

In short, if a little guy dreams of playing for the Montreal Canadians, it is better for him to come from the United States or Western Canada, areas spiritually closer to the current management of the former team of Maurice Richard and Serge Savard. .

Last week, I forgot an element of this brainwashing: at the Bell Center, we are told the shameless lie of "Montréal: unceded territory"... this untruth that Valérie Plante is also fond of.

No, Ville-Marie has never been an ancestral land of the Mohawks. Political-religious Mohawk refugees from New York State, persecuted by their own because of their conversion to Catholicism, settled under the protection of the French at the mission of Sault-Saint-Louis, today Kahnawake.

When the Montreal Canadians began to convey this falsehood in October 2021, it caused a scandal. Minister Ian Lafrenière then said it was a mistake on the part of the team, but the Canadians continue to say so. Same thing for Valérie Plante: she continues to say it.

Those who gargle with this lie hope to fool Quebecers who, without a history lesson, will end up swallowing these enormities which have no other goal than to delegitimize them. Yes, it is time for François Legault to demand an end to this farce.

1 Pelé, Ali and who else? 2 Rafael Payare, artist of the year 3 Miquel Nadal, new general director of the Circle of... 4 Urbas gets the green light to exploit a feldspar mine... 5 Putin tells Xi to boost Russian-Chinese military cooperation 6 Ukraine fends off nighttime Russian drone attack 7 Pelé is dead: three days of mourning in Brazil, planetary... 8 Syria: 10 oilfield workers killed in attack attributed... 9 Quebec: A slippery and wet weekend to end the year 10 Storm: Some 5,000 customers in the dark after a week 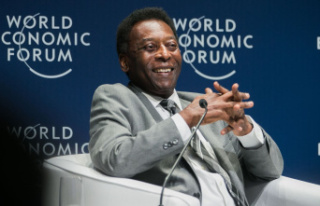 Pelé, Ali and who else?