The Math Duff Show will be on Netflix 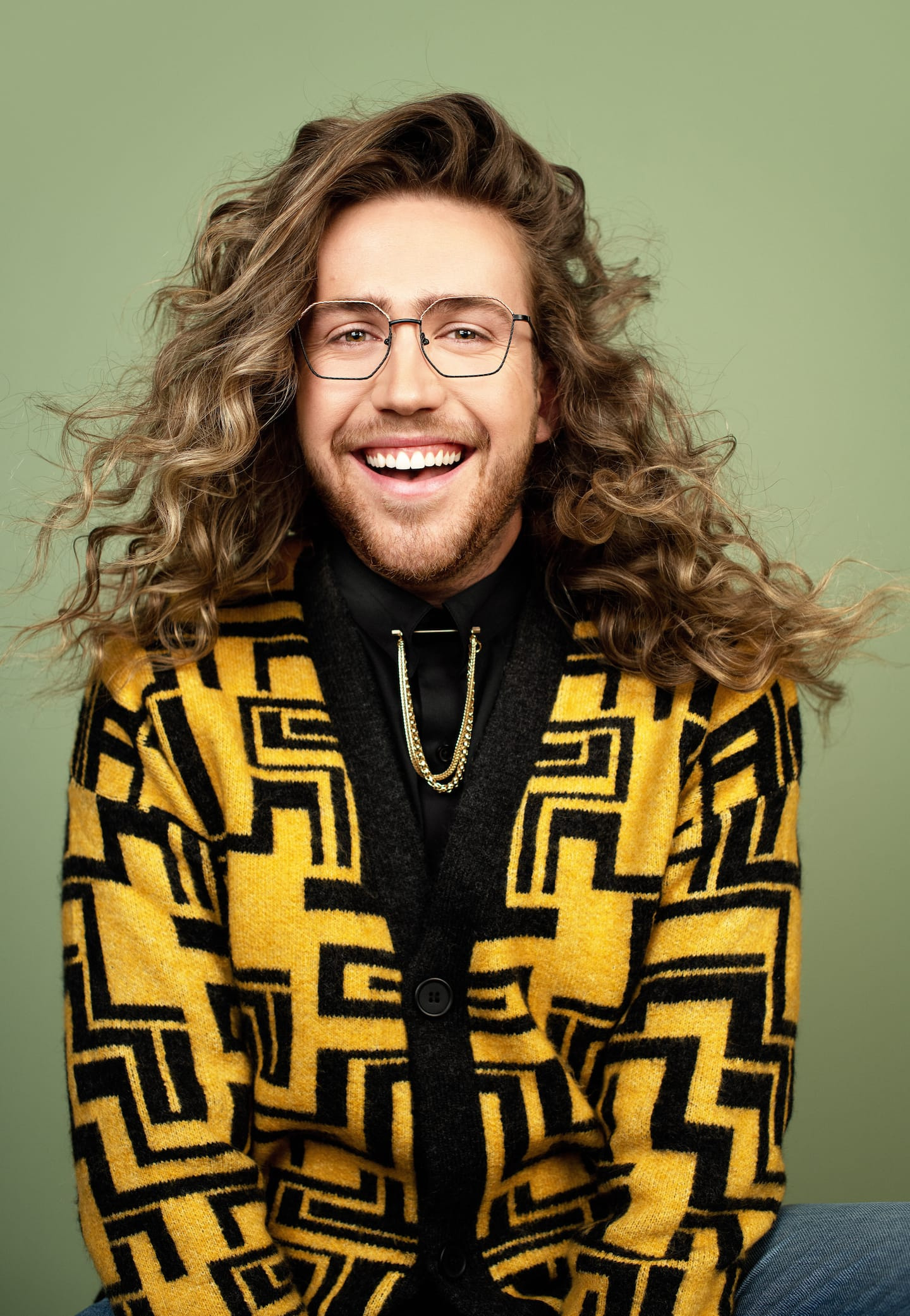 Mathieu Dufour, alias Math Duff, is entering the big leagues. As if playing at the Bell Center tonight wasn't enough, the 27-year-old comedian managed to come to an agreement with the giant Netflix to capture this extraordinary evening. “It’s completely surreal!” launched the tall, bespectacled curly comic.

• To read also: Another beautiful folly by Mathieu Dufour

We caught Mathieu Dufour on the phone earlier this week, before his partnership with Netflix was announced. At this time, the comedian confirmed to us that the show tonight at the Bell Center, in front of more than 12,000 spectators, would indeed be captured. But he remained vague in the details.

Finally, the news came out yesterday: Netflix will film the show to stream it on its platform later. It will be a condensed 60 minutes of the two hours that the evening should last.

“Math is a unique voice of comedy and a perfect example of the incredible talent of Quebec. We look forward to bringing his genius and quirky humor to our members around the world,” Netflix Canada Head of Canadian Content Tara Woodbury said in a statement.

“It exceeds all the expectations that I could have had, expressed Mathieu Dufour in the same press release. The capture was confirmed barely a month ago. It's amazing how the teams have mobilized so that we can all take advantage of this huge opportunity together. Already, doing the Bell Center is so big that the arrival of Netflix is ​​really, really crazy! I don't understand the extent of all this yet, I think I'll realize it when I open Netflix and see my face!

At the end of the line, Mathieu Dufour told us that he had never dreamed of playing at the Bell Center in his childhood, as it seemed so inaccessible to him as a little boy from Saguenay–Lac-Saint-Jean. Now that adventures like this are possible, “there is no limit!” launches the one that connects original projects at lightning speed.

This idea of ​​playing at the Bell Center came during an episode of Show-rona virus, the Instagram “talk-show” that Mathieu Dufour had improvised at the very start of the pandemic, in the spring of 2020. An evening when Internet users numbered in the thousands, someone told him that this was equivalent to the capacity of the Bell Centre. It was enough for Math Duff to get carried away.

Just for Laughs embarked on the project, having decided to present the show in the official programming of its 40th edition. “They are dream partners, says the comedian. They allow me to do different things, to think outside the box. They embark on my madness.”

In his shows, Mathieu Dufour leaves a great deal of room for improvisation. For his visit to the Bell Centre, he will not deviate from his trademark, even if certain elements had to be prepared. “The Bell Center is still a big structure, he said. The container will be prepared, but all the contents will be improvised.

“I don't see the Bell Center as something stressful. There's a gang of people who can't wait to see me. It's really going to be a big trip. I collapse!"

►Mathieu Dufour's show, on the occasion of Just for Laughs, will take place tonight, at 8 p.m., at the Bell Center. hahaha.com.

1 Fires could intensify in Europe 2 Ukraine: two Americans killed in the Donbass 3 Tourists and residents evacuated from a popular resort... 4 Monkey pox: WHO triggers its highest level of alert 5 French GP: Verstappen responds to Ferrari 6 Future at PSG: Neymar launches a cry from the heart 7 Steven Guilbeault could push back the greenhouse gas... 8 Hockey Canada: Jordin Tootoo called to participate... 9 Laurentians: a 28-year-old man between life and death... 10 Trois-Rivières: a 41-year-old motorcyclist dies after... 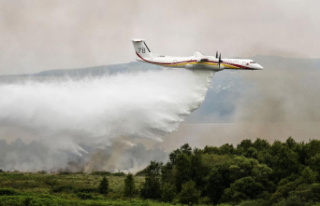 Fires could intensify in Europe