The May derecho cost Hydro-Québec at least $70 million

The storm that ravaged Quebec and Ontario last May cost Hydro-Quebec at least $70 million, which had to deploy nearly 2,000 people on the ground for nearly two weeks to repair the damage. 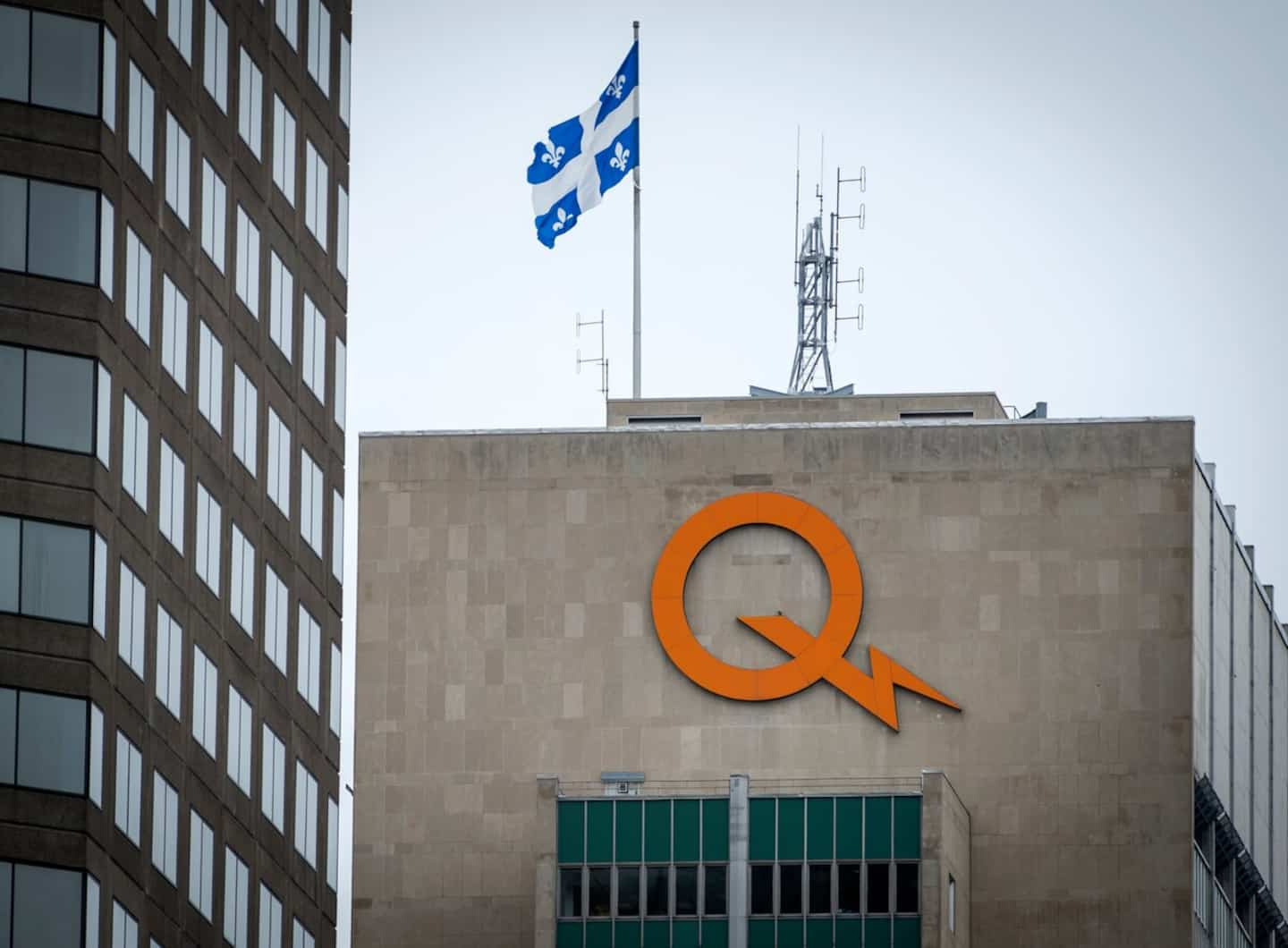 The storm that ravaged Quebec and Ontario last May cost Hydro-Quebec at least $70 million, which had to deploy nearly 2,000 people on the ground for nearly two weeks to repair the damage.

• Read also: Heat and precipitation: Quebecers will have an extraordinary summer

The gale, called derecho by Environment Canada, had generated gusts reaching up to 150 km / h which had heavily damaged power lines in addition to causing the death of 11 people, mostly in Ontario.

“More than 550,000 customers lost power at the height of the storm, and infrastructure suffered significant damage. This is one of the events that required the most work on the ground since the 1998 ice storm," said Hydro-Québec on Tuesday, recalling that the Laurentians, Lanaudière, Mauricie and the Capitale-Nationale were particularly affected.

In total, the technicians had to repair 11,254 breakdowns across the province, which required more than 160,000 hours of work on the part of more than 2,000 linemen. No less than 1125 poles and 400 transformers had to be replaced.

This work therefore cost Hydro-Québec approximately $ 70 million, a provisional amount which could prove to be even higher, underlined the state company. 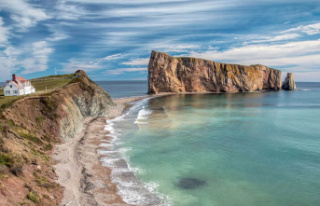 10 cottages for rent in Gaspésie