The mayor of Montmagny, Marc Laurin, came to the defense of Marie-Ève ​​Proulx on Monday, after several mayors of the riding of the CAQ member criticized her for having lacked civility. 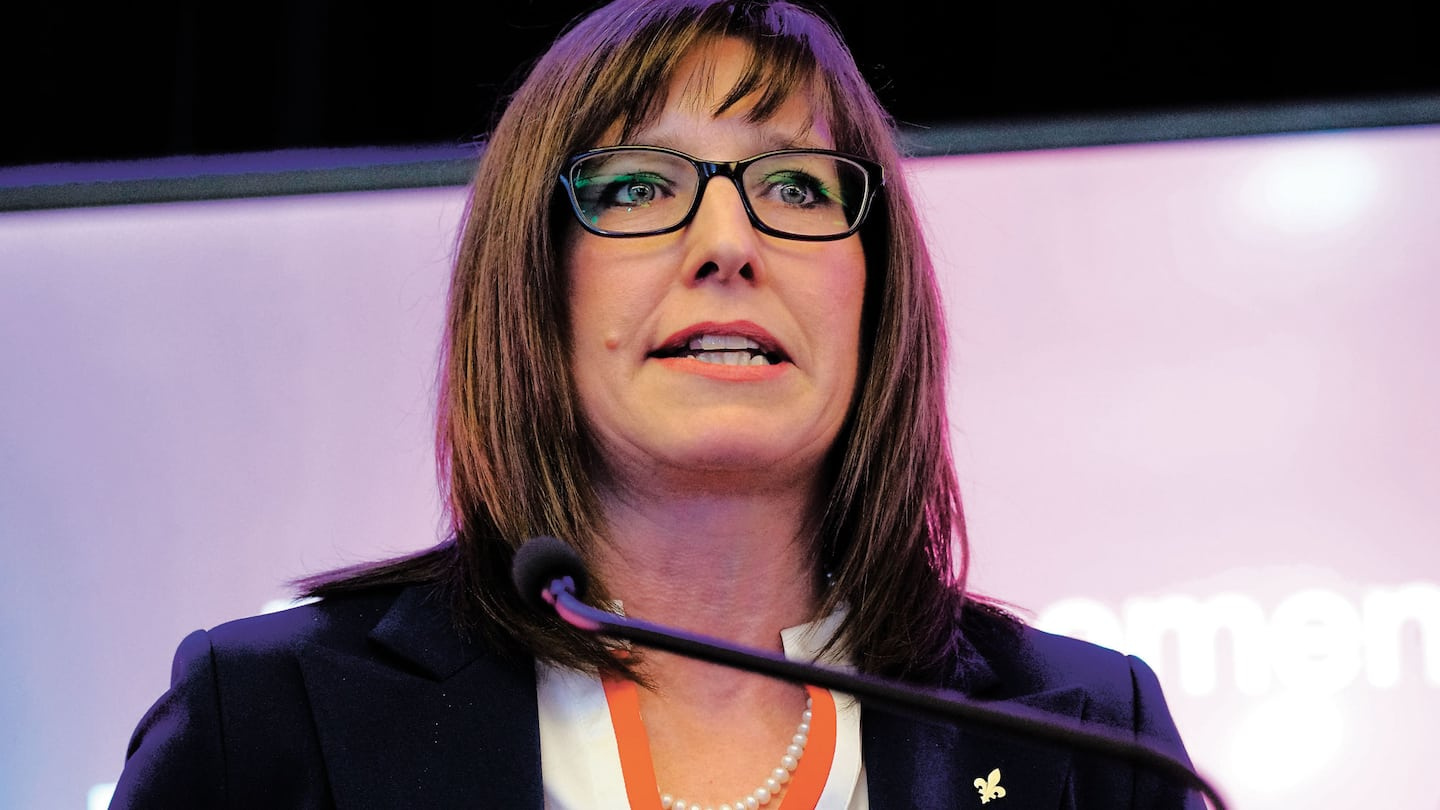 The mayor of Montmagny, Marc Laurin, came to the defense of Marie-Ève ​​Proulx on Monday, after several mayors of the riding of the CAQ member criticized her for having lacked civility.

Mr. Laurin said he was "surprised" by the public outing of the prefect of the MRC de Montmagny, the mayor of Cap-Saint-Ignace, Jocelyne Caron, who criticized the behavior of Ms. Proulx, who allegedly interfered in the writing a press release.

“As mayor of Montmagny, I have good relations with the deputy and dissociate myself from the prefect’s remarks. I emphasize the good collaboration between all the partners, a positive and constructive approach in line with my values,” said Marc Laurin in a press release.

“A good example is the Sports and Cultural Complex project in sustainable health as well as the dome which will be built, in accordance with the aspirations of the City, in addition to strengthening the synergy between the various players in the community,” he added. he adds.

The mayor of the municipality of Saint-François-de-la-Rivière-du-Sud shares the opinion of his counterpart in Montmagny. Several elected officials sitting on the Council of Mayors would be fed up with internal conflicts that would harm the progress of projects in the sector, he explained to “CMATV”.

But, in February 2020, the “Journal de Québec” revealed that there were nearly 14 departures in as many months in his entourage, due to the toxic climate that reigned there.

About a year later, in March 2021, Minister Proulx is the subject of a formal complaint of psychological harassment, a case that will ultimately be settled out of court.

A month later, the resignation of her press secretary forced Marie-Ève ​​Proulx to step down as minister.

Despite everything, the MP for the riding of Côte-du-Sud will be a candidate for the CAQ in the elections on October 3.

1 A court specializing in sexual and domestic violence... 2 NHL: Jake DeBrusk finally wants to stay in Boston 3 US gun killings in 2022 4 Macron and Scholz coordinate on the war in Ukraine 5 A camping project worries citizens 6 Laval: cell phone thieves who were well prepared 7 Mayors want a cycle route on the west axis of the... 8 The Alouettes release Tre Watson 9 Let's go for Dune 2 10 Kevin Sanders finally fit to stand trial, his lawyer... 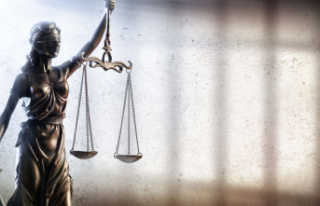 A court specializing in sexual and domestic violence...