He believes that it is the "time to help and not put more obstacles" to companies. 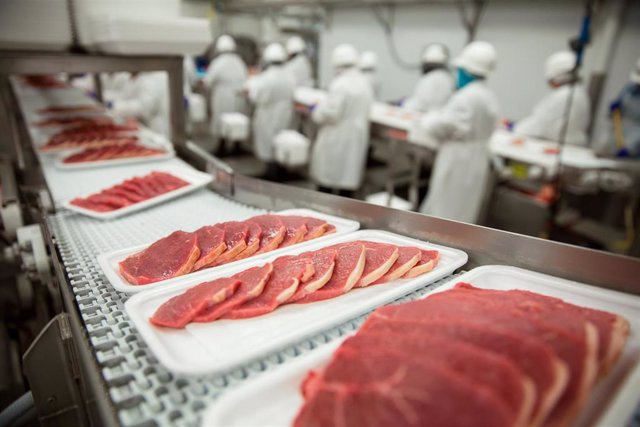 The meat industry, which is going through a "difficult situation" due to the rise in the price of raw materials and the "unprecedented" increase in energy costs and other inputs, has demanded that the Government postpone the tax on plastic, whose entry into force is scheduled for January, as reported by Anice in a statement.

Specifically, the employers of the meat industry have joined the request of the Spanish Federation of Food and Drink Industries (FIAB) to delay the entry into force of the Tax on non-reusable plastic containers, as well as not adopt any regulatory or fiscal measures that add more burdens and costs to companies in such difficult times.

The president of Anice, Alberto Jiménez, has not hesitated to show his concern at these difficult times. "In circumstances like the current ones, companies cannot assume more costs and therefore we ask our Government to be sensitive to this situation and delay the entry into force of this tax which, if implemented now, will aggravate a situation of particular uncertainty where companies are fighting for their survival. It is time to help and not put more obstacles", he indicated.

The meat industry has recalled that the entry into force of the Special Tax on non-reusable plastic containers will have an impact for the food industry of 690 million euros.

In addition, the draft Royal Decree on Packaging and Packaging Waste will raise the cost of the industry by another 5,000 million euros, endangering the survival of around 2,400 companies and more than 25,000 jobs.

The meat industry has recalled that most of the Member States have not opted for fiscal measures in the circular economy legislation, with the exception of Italy, which regulated it before Spain, but which has been postponing the entry into force of this tax in successive occasions, aware of the current economic situation.

In addition, they have pointed out that Spanish regulations "go beyond" what is required by European directives, which places Spanish companies in inferior conditions compared to their counterparts in the rest of the EU.

On the other hand, they have indicated that "there is not enough availability" of food-grade recycled plastic material to be able to meet the requirements established by the Law.

Anice has stressed that the meat industry is committed to sustainability. Thus, last year it saved 48,952 tons of CO2 thanks to the recycling of its packaging, and implemented a total of 269 eco-design measures to improve the sustainability of its packaging, which represented a saving of 727,444 kilograms of raw materials, 1,284,654 cubic meters of water and 17,809 megawatts MW of energy, according to data provided by Ecoembes. 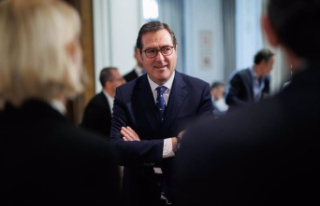