The company has no record of this call. 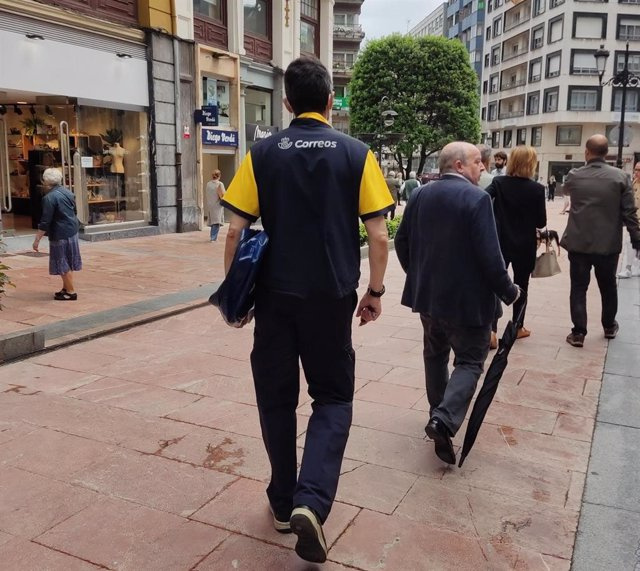 The company has no record of this call

The CGT, LAB, ESK, ELA, SiPcte, Intersindical Valenciana and CNT unions, which represent 12% of Correos workers, have called a general strike at the public postal company for next Monday, November 28.

These union organizations have warned that, if the company does not give in to their demands, this day of strike will only be the first in a series of mobilizations aimed at improving the working conditions of the workforce.

Specifically, they ask for the inclusion in the new collective agreement of the salary review clause to link salaries to the CPI, the establishment of 35 hours per week, the real coverage of all structural positions and the recovery of all lost jobs. in the last 20 years.

At the same time, they also include demands of an institutional nature, such as an increase in the budget for the provision of the Universal Postal Service (SPU) --which has been cut year after year until it falls to the current 110 million, according to the unions-- and the inclusion of Correos staff in the Basic Statute of Public Employees (EBEP).

The trade union organizations denounce a loss of purchasing power of around 20% for the workforce and 25% for the civil service and lament that the postal group is approaching the level of the Minimum Interprofessional Salary (SMI).

The current works committee of Correos is made up of 42% by representatives of CC.OO., 20% by UGT, 14% by CSIF and 14% by Sindicato Libre (SL). CGT, organizer of this strike, has 10% of the representation, together with the rest of the unions, which concentrate the remaining 2%.

From Correos they have explained to Europa Press that they are not aware of the call for said strike, since there is a dialogue body that is the negotiating commission, which is not aware of this call, at the same time that they have highlighted the scarce union representation of these organizations.

Regarding the claims, Correos defends having launched the largest public job offer in recent decades - the process to incorporate 7,757 permanent staff positions has already started - and is expanding its services to rural areas, where it is digitizing points of attention to the public.

The transformation process in which the postal firm is immersed, which revolves around the diversification of services, internationalization and the improvement of efficiency, aims to generate income that reverses a situation of losses in postal shipments aggravated by the situation of the pandemic --212 million less in 2021 than in 2020, a year in which 500 million fewer shipments were sent than in 2019--. 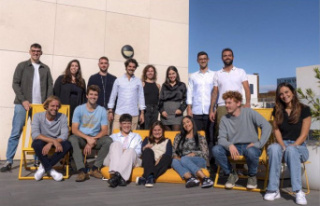