The miraculous: Charles had even forgotten Christmas

A 14-year-old teenager became amnesiac after suffering a traumatic brain injury in hockey. 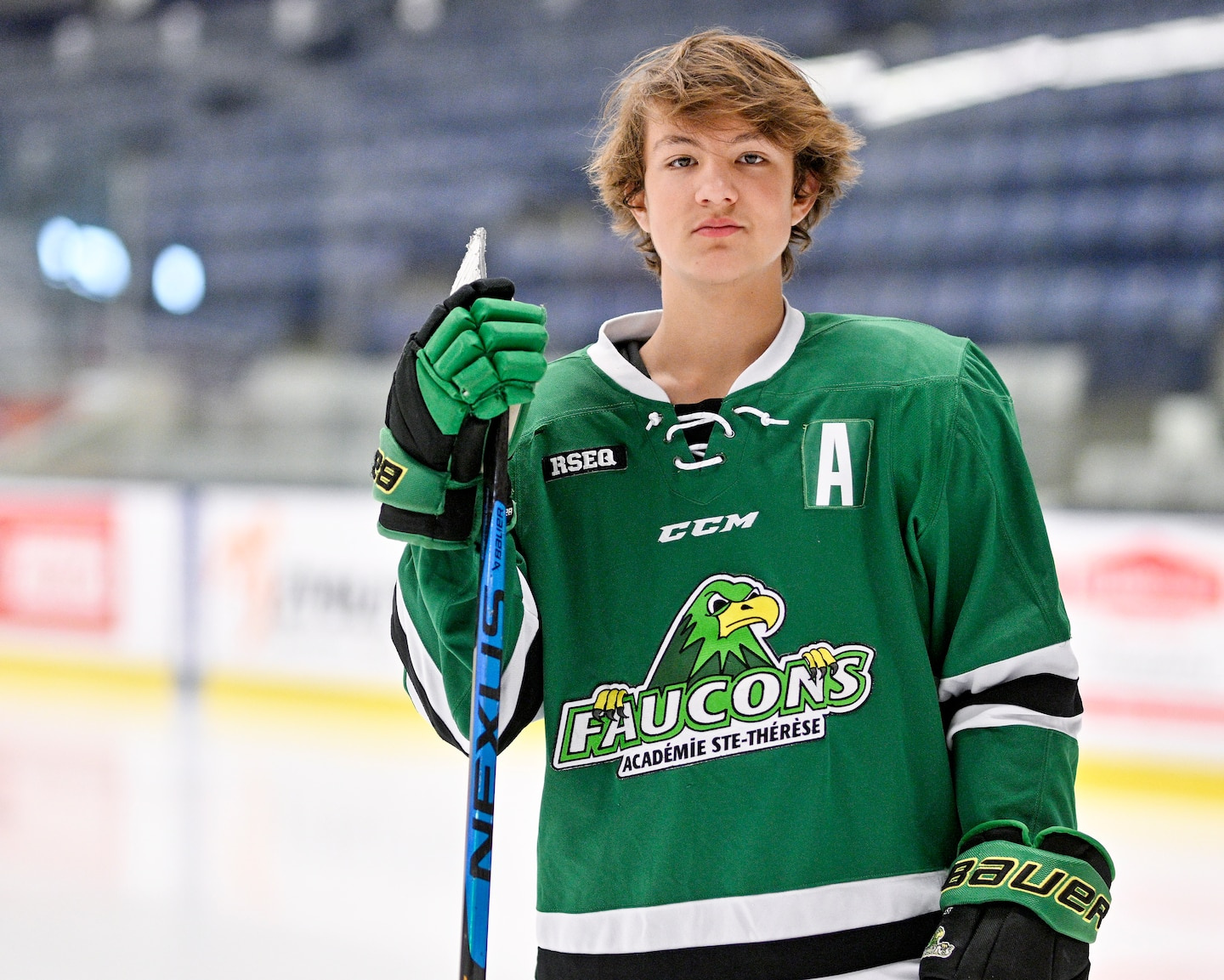 A 14-year-old teenager became amnesiac after suffering a traumatic brain injury in hockey. He couldn't remember his loved ones, the taste of mayonnaise and he had even forgotten what Christmas was. Thanks to his perseverance, he regained his memory.

• To read also: The miraculous: little Laurence learns to walk and talk again

"It's like I was just born. As if someone had trashed my memory, I had to relearn everything,” said 14-year-old Charles Céré of his temporary amnesia.

In December 2021, the young hockey player from Sainte-Thérèse suffered a traumatic brain injury during a hockey tournament. Quickly, symptoms of concussion appeared: intense headaches and sensitivity to light.

Aware that their boy had suffered a concussion, his parents let him rest, as he should. However, the concern went up a notch when they realized that Charles had memory lapses.

"We were having supper, and Charles took the jar of mayonnaise and asked, 'What's that? Is it good ?" “recalls his mother, Dominique Trudeau.

In fact, his son no longer had any notion of several basic elements, such as brushing his teeth or how to use his cell phone. He had even forgotten his grandparents and the meaning of Christmas.

"He didn't remember anything," she reveals. He was like us, but he imitated us. »

Fortunately, the brain scan showed no lesions. Thus, it was necessary to wait for time to do its work and for memory to return. Note that prolonged amnesia is not a common symptom of concussion. In the case of Charles, it seems that his case was particularly serious.

"It was unknown to everyone, no one had ever seen that in the hospital," said the teenager. I trusted it would come back. But, after six or seven weeks, I began to have doubts, to be afraid that it wouldn't come back. »

“Doctors were telling us it was coming back, to be patient. It's as if the connection was no longer made, it was necessary to wait for his brain to calm down, ”adds his mother. Finally, after two months, the memory gradually returned.

In the following weeks, Charles had to work hard to recover from his academic delay. Today, he is fully cured. And despite this bad memory, he will continue his sporting activities.

"I wouldn't want to have another concussion, but that won't stop me from going into contact. I will not back down. »

"His mental health is through sport, so you have to live with uncertainty while being as careful as possible," adds his mother. Hockey is what keeps him alive. »

Wearing a helmet saved the young hockey player a much more serious injury, says a nurse who helped him in his recovery.

"Luckily he had a helmet," says Fabienne Tahmissian, nurse clinician in the trauma department at Sainte-Justine Hospital.

Moreover, the professional has only good words about the attitude of the young hockey player, who took his recovery seriously and followed the instructions.

“He was outstanding. He wanted to return to sport, and followed all the recommendations to the letter, she says. It is sometimes more complicated with teenagers. It's hard to make them aware. »

Although Charles was distressed by his amnesia, which is a rarer symptom, he had the right attitude by consulting quickly.

"For the same concussion, the symptoms can be very different from child to child," she says.

Headaches, sensitivity to light and noise are the most frequently reported problems. Normally, the young recover within four to six weeks. When there are no more symptoms, the child can return to school and regular activities.

1 Canadian: Nick Suzuki is looking for himself offensively 2 The Brazil of Pelé seen by a Quebecer 3 A return that materializes for MacKinnon 4 NFL: the end of the Derek Carr era with the Raiders 5 WHO calls on China to share real-time data 6 The CH invited the players' mothers for stays... 7 ECJ: Thomas Milic will face Sweden 8 Queen guitarist Brian May honored by Charles III 9 North Korea fires a ballistic missile 10 Firefighters save family from generator 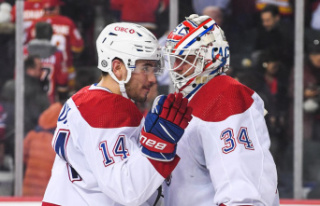 Canadian: Nick Suzuki is looking for himself offensively