A three-year-old boy who was born without a shin in his right leg and had his foot amputated manages to walk thanks to a prosthesis and his inspiring perseverance. 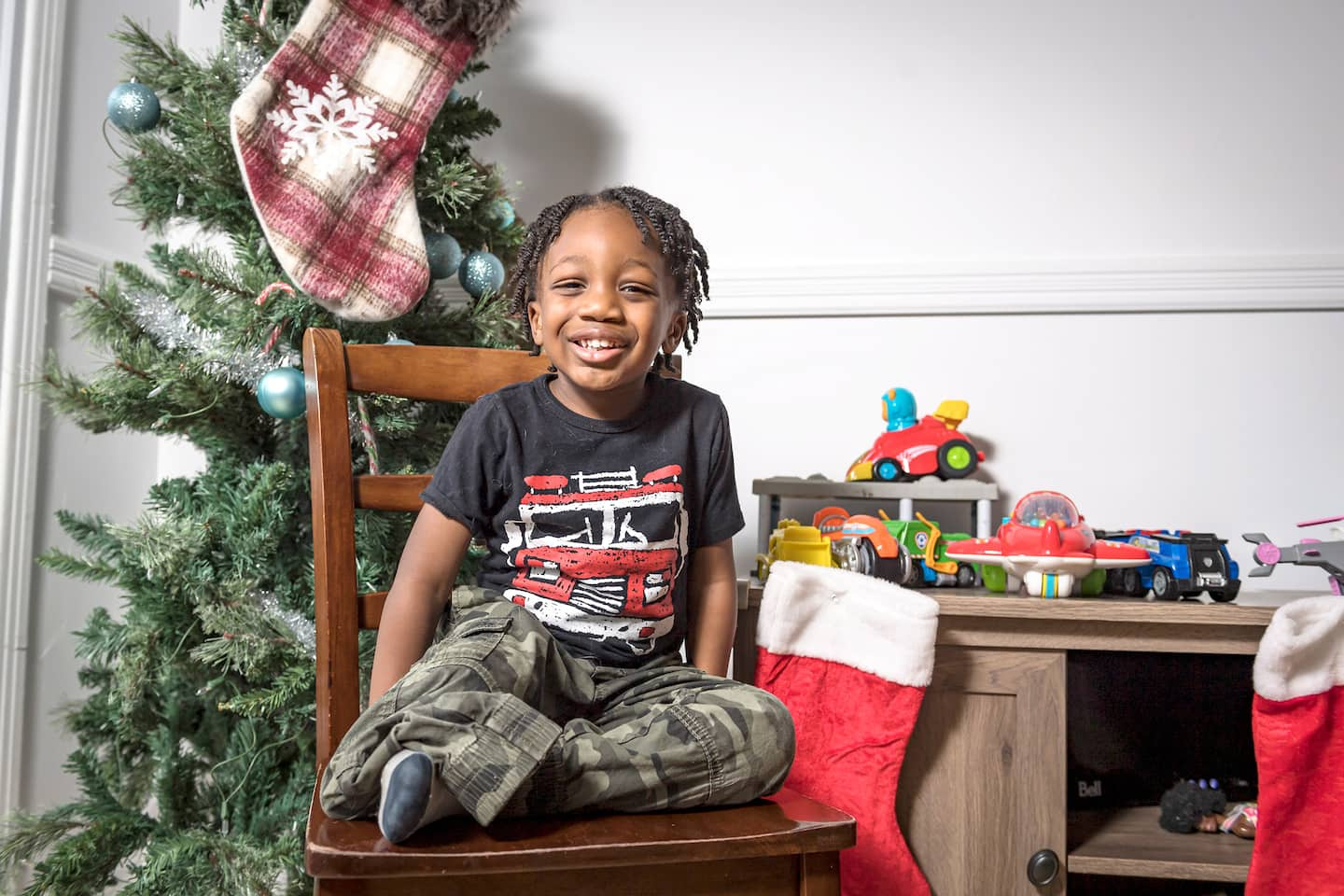 A three-year-old boy who was born without a shin in his right leg and had his foot amputated manages to walk thanks to a prosthesis and his inspiring perseverance.

In the Pointe-aux-Trembles apartment in Montreal, energetic little Sandro moves quickly, sometimes crawling or leaning on his knees.

“I call him the little winner,” says his mother, Geneviève Michel.

“Even without a prosthesis, he does his business on his own! He is resourceful, ”adds his father, Lovens Rathon, visibly proud of his boy.

His parents learned that Sandro had no tibia during the mid-term ultrasound.

His leg was also malformed, and curled inward.

"I was upset at the time, it was hard to hear," says the 32-year-old mother who works in early childhood. But all his development was normal. So we said to ourselves: OK, we will take it as it is. »

From birth it was clear that Sandro would never be able to step on his leg.

At nine months, the doctors at Sainte-Justine Hospital spoke of foot amputation.

“There, it was another shock, adds the mother. At the time, I was very upset. »

In September 2020, at 13 months, Sandro had his foot amputated. Doctors couldn't just insert a metal plate to replace the tibia.

The toddler then received a suitable prosthesis, with which he learned to walk.

“We were told it would take six months, but it only took him three months,” says the mother, impressed by her son. “He never gave up,” she adds. He was determined. »

Despite this, the parents struggled to adapt to how others viewed their son.

"At first, I hid his leg so that we wouldn't see it," admits the mother. I didn't want there to be bad looks on him. I was not comfortable. »

"The first few times were tough," adds the 31-year-old father. But now I don't really worry, Sandro is strong. He has a strong character! »

Last October, the boy underwent a second surgery to correct a curvature in the axis of his right leg. Soon, a new prosthesis will be cast. Until then, he moves by jumping on his left leg, or walking on his knees.

He even manages to descend stairs on his buttocks, or backwards.

Despite this handicap, his parents remain convinced that Sandro will have a normal development and will be able to follow the other children without any problem.

"He's a champ. Every day I tell him he is brave, says the mother. If he's okay in there, I should be okay in there too. »

Amputated at a very young age, Sandro should have no difficulty learning to walk with his prosthesis, assures his doctor.

“When the amputation is done early, the child is able to integrate the prosthesis as part of himself,” explains Dr. Peter Glavas, the CHU Sainte-Justine orthopedist who operated on Sandro. "It's easier than for an adult who is amputated after an accident, for example. »

The disease with which Sandro was born, tibial hemimelia, is the rarest of congenital orthopedic malformations. It affects approximately one in a million children.

In Sandro's case, the amputation of the right foot was inevitable, according to Dr. Glavas' team, since he was not articulating.

“It is not a decision that we take lightly, assures the specialist. But, it was clear that his foot would never have been functional. It was bent 90 degrees inside. He could never have walked,” the doctor said.

“The prostheses are very effective. Sometimes, it is difficult to differentiate which side it is on, ”he reveals.

"He's going to do a lot of things. Once it is healed, he can resume his activities gradually, I have no doubt,” says the doctor.

Since his birth, little Sandro has already had three different prostheses, which must be readjusted each time he grows up.

Time to get used to it

Furthermore, Dr. Glavas points out that parents like to know about the congenital condition before the birth of their child.

"They had time to adapt, it's appreciated," he said.

1 Homicide in 2022: a peak not seen since 2004 2 “An Embarrassing Percentage” –Nick Suzuki 3 Several increases in sight for 2023: your wallet will... 4 A family of eight came close to death on Christmas... 5 At least 10 dead in Cambodia hotel casino fire 6 Surge in Covid cases in China raises risk of new variants 7 Renfe users will be able to purchase free passes for... 8 The Ibex 35 wakes up with a fall of 0.2% and clings... 9 Olympic Games: India plans to apply for 2036 10 Ukraine denounces “massive” strikes by more than... 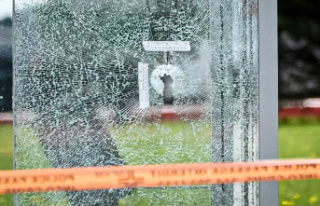