The miraculous: she relearns to walk and speak

The year 2023 presents itself in a happier sign for little Laurence, who is turning the page on two years of difficult treatments during which she had to both fight cancer and relearn how to walk and talk. 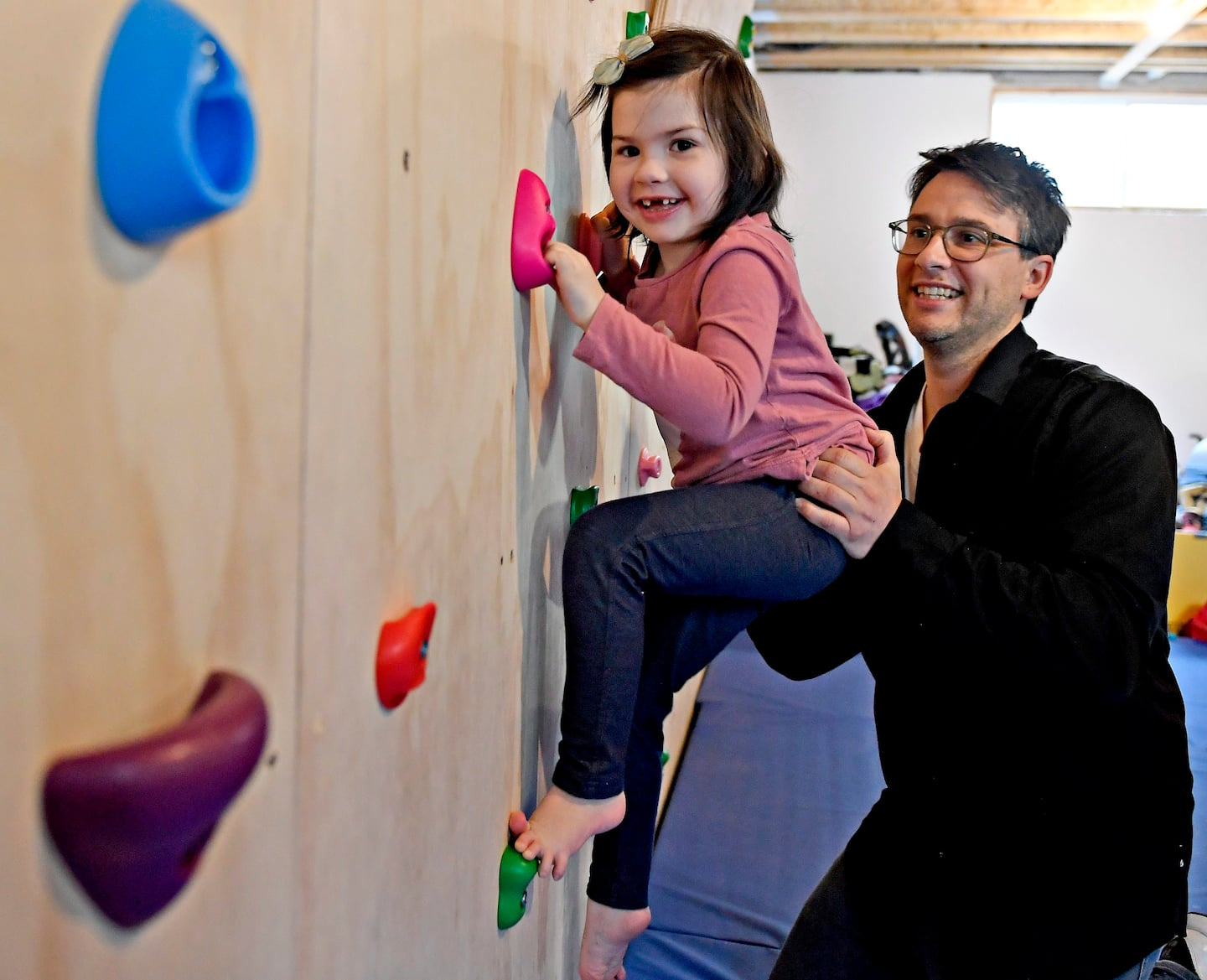 The year 2023 presents itself in a happier sign for little Laurence, who is turning the page on two years of difficult treatments during which she had to both fight cancer and relearn how to walk and talk.

Courage and strength of character, Laurence Alain has it in spades: she has never lost her contagious good humor, even if cancer came into her life in January 2021, at the age of three.

It all started over the holidays when her parents noticed she was losing her balance.

"She was walking like someone who has had too much to drink," says her mother, Stephanie Gagnon.

Which did not make sense for the child who loves to climb and jump.

Trying not to worry too much about it, the small family of Lévis still consulted. The verdict is in: malignant tumor in the cerebellum (medulloblastoma).

Quickly, the close-knit family rolled up their sleeves and faced, with the support of loved ones, what were going to be two grueling years, further disrupted by the pandemic which limited hospital visits.

Laurence underwent emergency surgery to have the malignant mass removed, but fate had other ordeals in store for her.

" She woke up. She spoke a little bit, then the next day she didn't speak anymore, didn't move. Just the eyes,” says his father Frédéric Alain.

The little girl, who loved playing with her big brother so much, could not even lift a finger due to severe posterior fossa syndrome, which sometimes occurs after this procedure.

In all, she was hospitalized full time for nine months to undergo chemotherapy treatments which caused her intense side effects and bone marrow transplants, alongside a rehabilitation program with several specialists.

Laurence “never” gave up and the results astound even the doctors.

"[We were] told word for word that what didn't come back a year [after] the surgery [in terms of motor skills], it won't come back," says Gagnon.

And yet, it is still progressing two years later. She walks and talks again, jumps on the trampoline and climbs her climbing wall.

She started kindergarten in September, where she made friends in no time. However, her sense of balance is still lacking and she tires quickly without her walker.

Since October, treatments for Laurence, now 5 years old, have been completed. Her tumor disappeared and she is in remission. The hospital, "it's almost over," she says cheerfully.

“She is very determined. If she has an idea in mind, she will do everything to make the idea come true, her mother rejoices. [...] She shows us that we must not let go. »

"What I'm trying to take away from her is that you do what makes you happy." Even the things that are less fun, you try to make it fun,” adds his father.

The parents say they are grateful to Leucan, which has been by their side at all stages and is funding the research.

1 “There is no one who likes to lose” –St-Louis 2 Cash cows again after two lean years 3 RELEASE: The hidden treasures of Bergamo and Brescia... 4 Saint-Hyacinthe: A fire destroys a building 5 The CPI moderates in December to 5.8% for electricity... 6 Spain will ask passengers from China for a negative... 7 Telecom rates, stamps, highway tolls, gas and cars,... 8 Ukraine says it repelled Russian drone attack overnight 9 Japanese architect Arata Isozaki dies at 91 10 Burma: total of 33 years in prison for Aung San Suu... 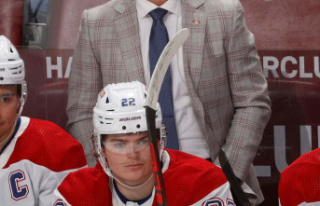 “There is no one who likes to lose” –St-Louis