The Montreal Canadiens trade Jeff Petry in return for a Quebecer

Kent Hughes has settled the file he considered a priority: he sent defender Jeff Petry to the Pittsburgh Penguins on Saturday. 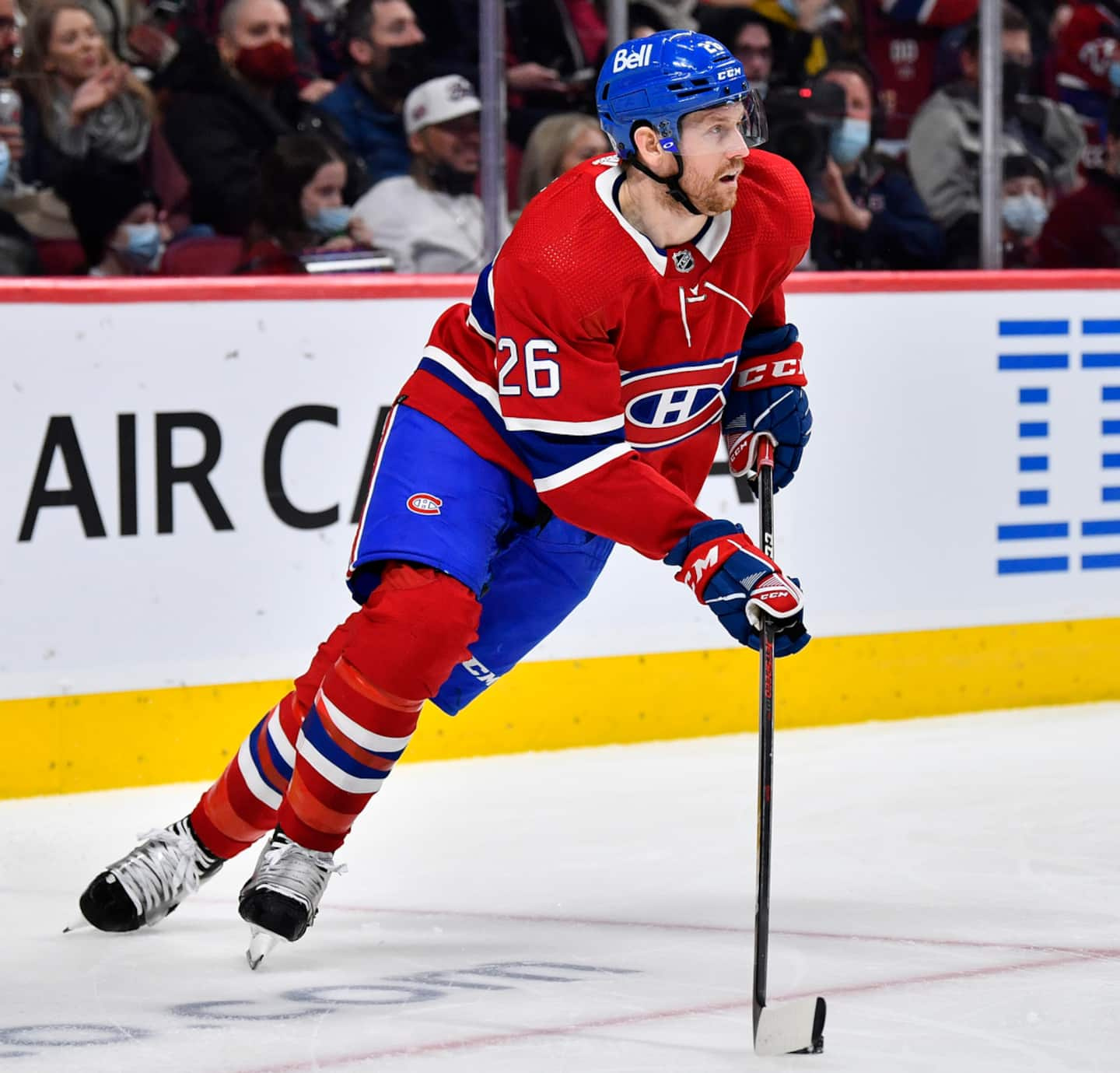 Kent Hughes has settled the file he considered a priority: he sent defender Jeff Petry to the Pittsburgh Penguins on Saturday.

• Read also: NHL: the Devils are looking for John Marino

In return, the Habs got their hands on Quebec defender Mike Matheson and a fourth-round pick in 2023.

Petry reportedly asked to be traded at the end of the campaign for family reasons. The 34-year-old American rear played eight seasons in a CH uniform.

There are three years left on Petry's contract, he who receives an annual salary of $ 6.25 million and who benefits from a no-trade clause.

Last season, he scored six goals and had 27 points. He has 87 goals and 322 points in 803 National Hockey League games.

As for him, Matheson is 28 years old. He is under contract until 2026 and his salary weighs $ 4.875 million on the payroll. His pact includes a clause that allows him to submit a list of eight teams where he refuses to be traded.

Matheson had 11 goals and 31 points in 74 games last season. He has played 417 games on the Bettman League since being selected in the first round by the Florida Panthers in 2012, amassing 138 points in the process.

The “Pens” had prepared for Petry’s arrival by sending right-handed defenseman John Marino to the New Jersey Devils early in the day, getting their hands on young Ty Smith and a third-round pick. 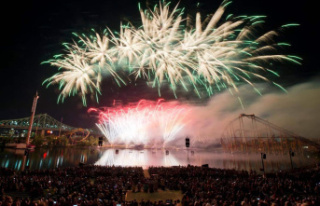