The Montreal king of Xanax is preparing an exit plan

The Montrealer considered the "king of Xanax trafficking", a drug to combat anxiety, wants to be released, pending further proceedings for his extradition to the United States. 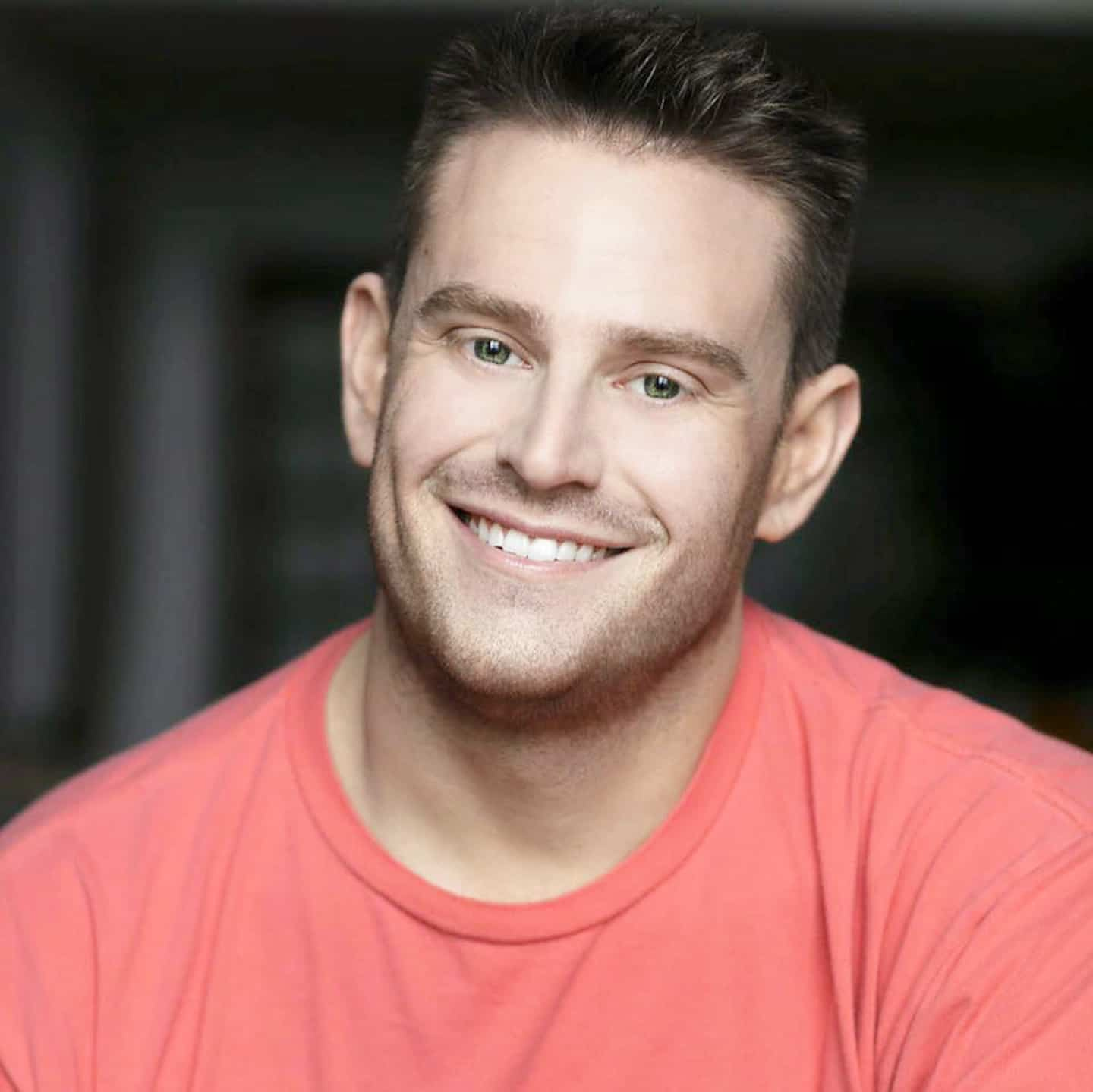 The Montrealer considered the "king of Xanax trafficking", a drug to combat anxiety, wants to be released, pending further proceedings for his extradition to the United States.

“We started discussions. [...] We will submit [to the Crown] an exit plan, "said one of his lawyers, Me Claude Boucher, on Friday.

His client, Alexandre Beaudry, was arrested on June 30 at the request of US authorities, because he is suspected of being a mega drug trafficker on the dark web.

The 31-year-old man is also the resident of L'Île-des-Sœurs who found himself at the heart of a home invasion with assault in his luxury condo last May. The two assailants attacked him to get their hands on the password to his digital wallet, which could contain tens of millions of dollars in cryptocurrency, Le Journal then reported.

The Drug Enforcement Administration (DEA) has been investigating Beaudry for several years and believes he allegedly sold millions of smuggled Xanax pills on the dark web, under various aliases like AlpraKing.

In a post on the Reddit site, which US authorities attribute to Beaudry, the latter boasted of being a former "kingpin" of the dark web.

The 30-year-old's lawyer announced in court on Friday that an "exit plan" would be presented to the Federal Crown due to a new development, namely the receipt of a list of items seized during the search at his client's home, who has been detained since his arrest.

In the event that the prosecutor in the file refuses the release plan, a request for his release will be filed.

US prosecutors feared in their motion that Beaudry would abscond, due to the fortune he amassed in bitcoins. 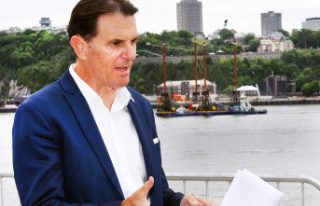