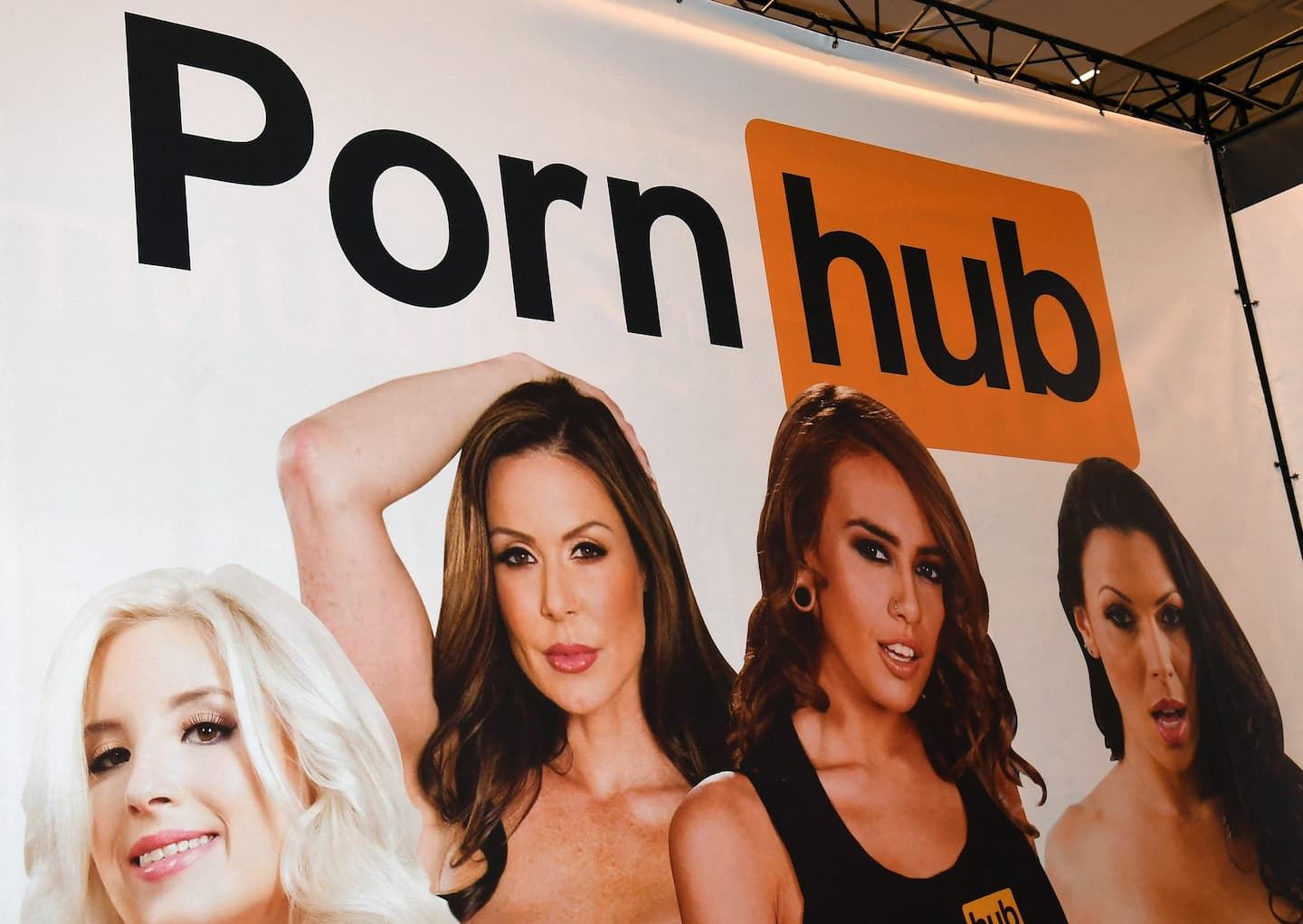 "At this early stage in the proceedings [...], the Court can comfortably infer that Visa intended to help Mindgeek monetize child pornography content," he said.

“Visa lent Mindgeek a crucial tool – its payment network – with the alleged knowledge that there was an abundance of monetized child pornography on Mindgeek sites,” he continued.

Video of a minor

Visa wanted to have his name removed from the list of defendants, but the judge ruled otherwise.

The giant Mindgeek officially has its headquarters in Luxembourg, but its senior management and the majority of its employees (1,000 out of 1,800 in 2021) work in offices on Décarie Boulevard, in Montreal.

According to Judge Carney, if Fleites' allegations prove true, "Mindgeek is a criminal enterprise also engaged in legitimate business."

Our Bureau of Investigation and the program J.E. broadcast a report on Mindgeek's activities in March. It reported several lawsuits filed over the past two years and recent decisions going against the company's arguments to defend itself.

Neither Visa nor Mindgeek responded to our requests for a reaction. In a Washington Post article published yesterday, the two companies said they disagreed with the ruling.

The luxurious house in the north of Montreal of the CEO of Mindgeek, Feras Antoon, is burnt down.

June 2021Serena Fleites and others file a lawsuit against Mindgeek in the United States.

June 2022Feras Antoon, CEO of Mindgeek, and David Tassillo, COO and number 2 of the company, announce their resignation and 125 employees are laid off in Montreal. 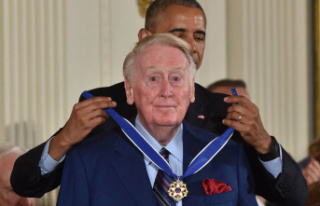