The only thing missing is the sentence that would exonerate FCC from paying the fine, one of the 12 companies that were sanctioned in 2021. 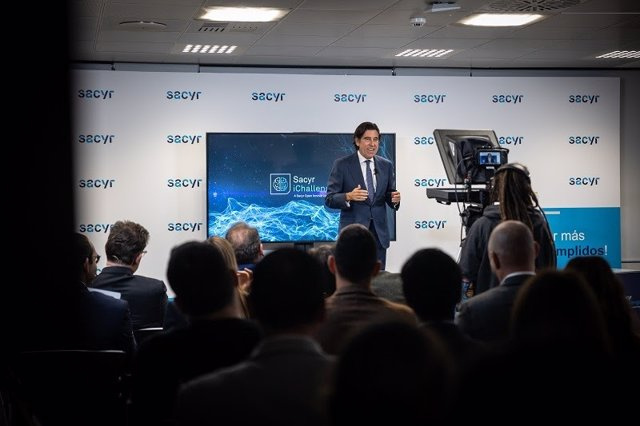 The only thing missing is the sentence that would exonerate FCC from paying the fine, one of the 12 companies that were sanctioned in 2021

The National Court has suspended a resolution of the National Commission of Markets and Competition (CNMC) of August 2021 that sanctioned 12 construction companies with the payment of 61 million euros for forming a cartel consisting of the alteration of service tenders conservation and operation of roads convened by the Ministry of Development from 2014 to 2018.

In a last order on October 25, to which Europa Press has had access, the Contentious Chamber of the National Court suspends, specifically, the execution of the sanction against Sacyr Conservation, a subsidiary of the construction company, which amounted to 5 .17 million euros.

It also annuls what is related to the measure consisting of the prohibition of contracting with the Public Administration, although it conditions it to the company providing a guarantee in the form of a bank guarantee, once it is accepted and duly constituted within the period of two months following the notification of the firmness of this car.

Recently, the Justice also suspended a sanction filed by the CNMC against another construction cartel, in this case one that altered thousands of public tenders for the construction and civil works of infrastructure for 25 years.

Specifically, it suspended the sanction of OHLA, which amounted to 21.5 million euros, although the rest of the sentences regarding the rest of the construction companies immersed in this process (Acciona, ACS, FCC, Ferrovial and Sacyr), which accumulated fines for of 182 million euros, will not be long in coming.

Like OHLA, Sacyr argued in its appeal against the sanction by the highway maintenance cartel the damage that the payment would cause in its accounts: "The amount of the fine exceeds the amount of the current treasury of Sacyr Construction, therefore that its immediate payment would leave the company without liquidity and with difficulty in resorting to other sources of financing to face it", justified the company in its letter.

The company argued that it had a commitment to undertake a series of investments by 2021, as a result of various contracts awarded, for which the payment of the fine "would jeopardize the execution of said investments, with serious consequences in the contractual and reputational fields. ".

Prior to this order from the National High Court, over the last year, justice has made the same decision with the rest of the companies sanctioned in the highway maintenance cartel: API, a subsidiary of ACS fined 11.8 million, Alvac (5.8 million), Ferroser (Ferrovial, 5.7 million), Copasa (5.6 million), Elsamex (4 million), Innovia (3.3 million), Aceinsa (3.2 million), Elsan (OHLA , 3 millions); Acciona (2.3 million) and Audeca (Elecnor, 2.6 million).

The only resolution that has not yet been published is the one related to the sanction of Matinsa, a subsidiary of FCC, whose fine was 8.5 million euros. 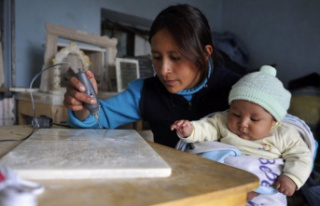