The new beautiful risk of the nationalists at the CAQ

It is a new beautiful risk taken by these sovereignists converted to CAQ autonomism, like Bernard Drainville. 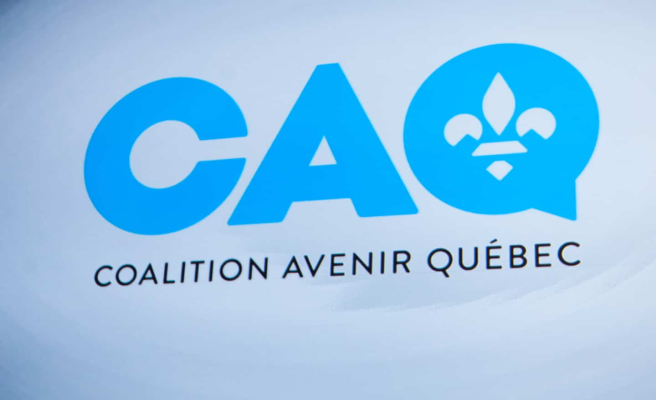 It is a new beautiful risk taken by these sovereignists converted to CAQ autonomism, like Bernard Drainville.

This beautiful risk 2.0 does not take the form of a new constitutional arrangement, like that of Lévesque in 1984, which led to the Meech Lake Accord. He has new clothes.

For the sovereignists at the CAQ, this great risk is that of affirming that the existence of an autonomist government is sufficient for Quebec to progress.

May their presence legitimize and consolidate Canadian federalism.

When the CAQ says it is comfortable in the current context, it affirms that the full and complete existence of Quebec can be achieved within the Canadian framework.

That with new powers, mainly in immigration, Quebec should be satisfied with itself. Feel completely at home inside Canadian walls.

This is what the CAQ sovereignists agree to.

It is a legitimate political avenue that others have taken, provided that the CAQ tells us what paths it will take if this nationalism-autonomism is obstructed by the federal government. Otherwise, it remains incomplete.

Will she follow the principle of equality or independence of Daniel Johnson or will she play trickster Robert Bourassa after Meech?

Politically, the arrival of Drainville at the CAQ asphyxiated the remaining oxygen of the PQ.

The risk is therefore twofold: the marginalization of the main pro-independence vehicle, the PQ. Ideas exist, because the political parties carry them.

Without a vehicle, they are doomed. This is the case with independence.

You will tell me that QS is. But, like Drainville and the CAQ, this battle does not seem to interest them and its electorate is divided.

The CAQ has maintained a balance between the PLQ and the PQ for four years.

If the PQ disappears from the political game in favor of CAQ domination, the CAQ's center of gravity could shift towards a more assertive federalism.

This is another danger posed by the arrival of strong sovereignists at the CAQ.

1 Chinese, US defense ministers to hold talks in Singapore... 2 Philippines protests Chinese boats in disputed area 3 Montreal: the Pie-IX bridge closed during weekends... 4 Montreal: a 34-year-old man is missing 5 [LIVE] 107th day of war in Ukraine: here are all the... 6 “Blood, sweat and tears”: never-before-seen footage... 7 After 30 years of crime, the trial of the "rapist... 8 Two cases of swine fever in Rome: a thousand pigs... 9 Shanghai will partly reconfine itself for a major... 10 Johnny Depp's lawyer calls romance rumors 'sexist' 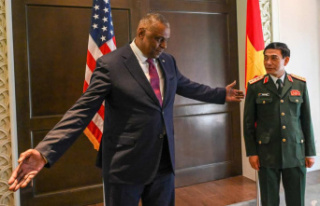 Chinese, US defense ministers to hold talks in Singapore...