The new life of Jeanick Fournier

Since winning top honors on Canada's Got Talent, Jeanick Fournier has been living a hundred miles an hour and savoring every moment of her new status as a contract artist with a record company. 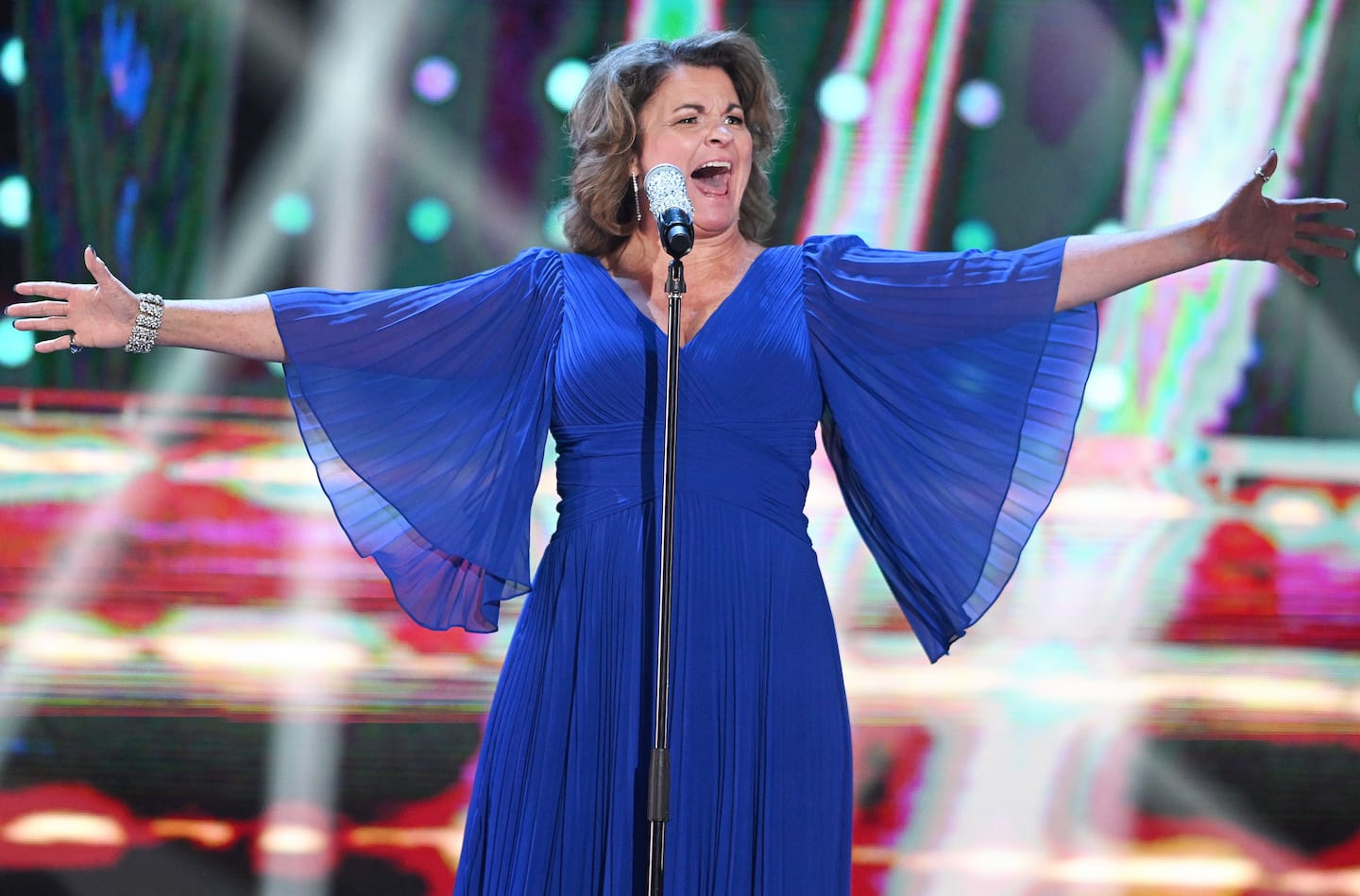 Since winning top honors on Canada's Got Talent, Jeanick Fournier has been living a hundred miles an hour and savoring every moment of her new status as a contract artist with a record company.

• To read also: Jeanick Fournier: a heart as big as the Saguenay

"It's going fast," begins by responding the singer from Saguenay, on the phone, when Le Journal asks her how her life has been since her coronation on national TV.

During our interview, just before an outdoor concert at the Agora du Port de Québec, the 50-year-old performer was preparing to leave the small apartment she shares with her two children with Down syndrome to move into a rented house. in Chicoutimi.

"I also go back and forth a lot in Montreal, I live lots of great experiences, I participate in TV shows and I meet extraordinary people. It's going really well, "says the one who even took the time to go to Quebec last week to attend the Maroon 5 show at the Summer Festival.

The recording of a first album occupies most of the time of Jeanick Fournier, who signed an agreement with Universal Music Canada after the finale of Canada's Got Talent.

Not knowing what she is authorized to divulge or not, the singer is stingy with comments about this album. One thing is certain, the experience is formative.

“I'm learning a lot; it is a school, the studio, for me who is first and foremost a performing artist. It's something completely different, but I'm well supervised, well accompanied. I am 100% open. I swallow all the information that can make me grow and become a better singer. »

While waiting to discover his first original songs, the Quebec public will be able to hear his best covers of popular hits in his show 5 divas, one voice.

“They are vocal singers who have always touched me and followed me in what I listened to. These are women I watched sing in their music videos to see how they pronounce, how they breathe. They were my singing teachers, if you will. »

►Jeanick Fournier is performing on Friday, at 7:30 p.m., at the Agora du Port de Québec. 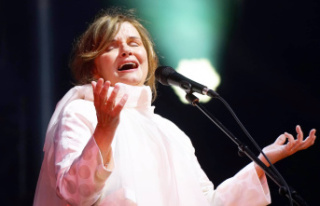 Baie-Saint-Paul: let's go for the Festive!