Introduces price review clauses of up to 20% in train purchase contracts. 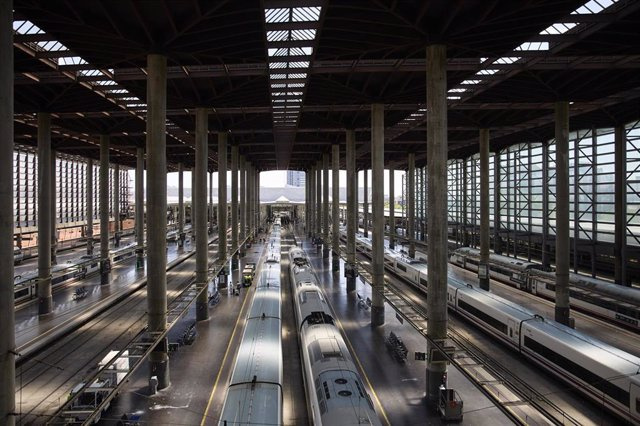 The modification of the Railway Sector Law promoted by the Government and already approved in the Congress of Deputies, which gives Adif the powers to set the railway fees charged to train operators, will enter into force this Wednesday, December 21 .

The text was published yesterday in the Official State Gazette (BOE) after a year of parliamentary processing during which the amendments proposed by the different political parties have been introduced.

The main objective of this modification of the law is to respond to the questions raised by the European Commission on aspects of the transposition into national regulations of the European regulatory framework on this matter, established by the directive establishing a single European railway area .

Among the main novelties of this reform, the fact that the competence for the determination of railway charges is attributed to Adif stands out, which from now on will have an important margin of decision in this task.

With the previous legal framework, the fees are approved annually in the General State Budget, thus preventing the railway infrastructure administrator (Adif) from having the flexibility to adapt the fees to each situation.

The fees are the rates that Adif charges Renfe, Iryo and Ouigo for the use of the tracks and determine the activity of these three operators. From now on, these charges can be adapted to the situation at any given time, thus avoiding weighing down the demand for travel or the supply of trains if the economic situation changes.

Among the amendments introduced during the parliamentary process, one is included so that the contracts for the acquisition of railway material destined for public services can be subject to a price update based on inflation in certain elements necessary to materialize said contracts.

Thus, the revision of up to 20% of the bidding price of the supply contracts for railway rolling stock and manufacturing and maintenance components is allowed to cover the increase in the cost of raw materials.

This review extends to any contract with any public sector entity in execution, bidding, adjudication or formalization when the law enters into force and any contract that is published on the public sector contracting platform for a period of one year from the entry into force, and it will be done taking into account the increase in the costs of raw materials collected by the National Institute of Statistics (INE).

Another of the changes agreed to in the rule is to increase the sanctions for breaches of resolutions and information requirements of the CNMC, up to 300,000 euros and 100,000 euros, respectively. 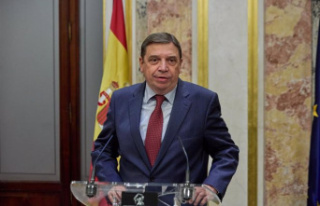 The Government launches the registration of food contracts,...