After the historic reversal of the Supreme Court on abortion, American women tell AFP their strategy for keeping control of their bodies in a world where the right to terminate a pregnancy is no longer guaranteed. 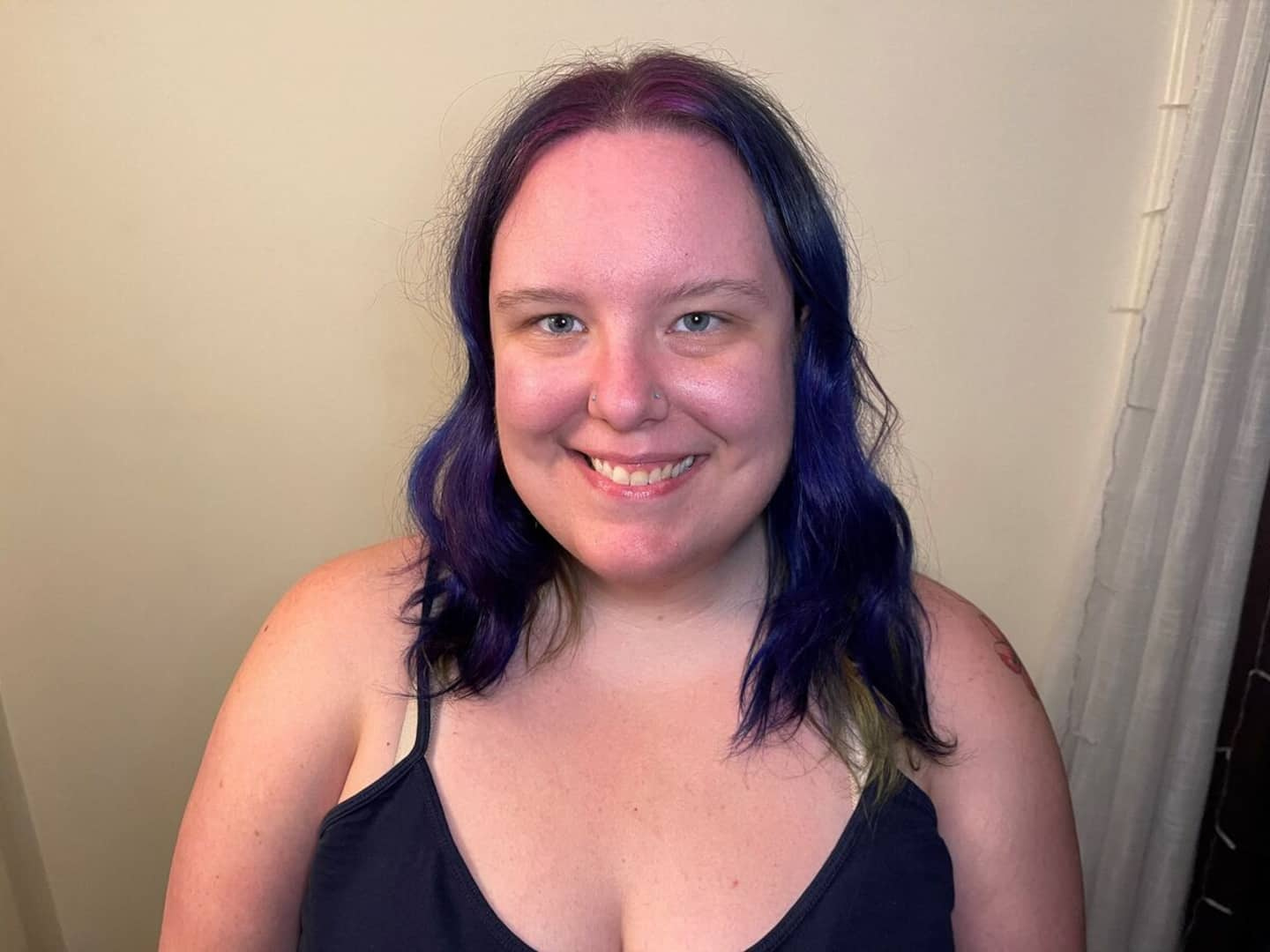 After the historic reversal of the Supreme Court on abortion, American women tell AFP their strategy for keeping control of their bodies in a world where the right to terminate a pregnancy is no longer guaranteed.

• Read also: The European Parliament calls for the inclusion of abortion in the fundamental rights of the EU

• Read also: Closure of the clinic at the heart of the reversal of the Supreme Court

Health issues have rendered Sarah Kratzer, 39, infertile. But this Texan is worried about her two daughters and her transgender son, aged 20, 19 and 15. "They have the right to decide: 'I want this child' or 'I don't want a child'," she said.

His southern state, with very conservative policies, has banned abortions from six weeks of pregnancy for months and is seeking to completely ban the procedure on its soil. Sarah Kratzer fears that elected officials will then attack the "morning after pills", hated by the most radical opponents of abortion.

As soon as the Supreme Court's draft judgment leaked at the beginning of May, it began to stock up on this emergency contraceptive, available without a prescription and marketed in self-service in pharmacies but also in many general stores.

These pills, usable up to 3 days after unprotected intercourse to avoid fertilization, expire after three or four years and Sarah Kratzer hopes that, by then, the right to abortion will have been restored.

Otherwise, "I will go to other countries to buy some and I will find a way to bring them back", says the one who has also bought ovulation tests and pregnancy tests for her children, two of whom are already on contraceptives .

Like her, many Americans have rushed in recent weeks on "morning after pills", so the pharmacy chain CVS has limited the number of purchases to avoid shortages.

Kayla Pickett, a 22-year-old nursing student, lives with her boyfriend in Akron, Ohio, a conservative northern state where abortion rights are already heavily restricted. The couple plans to move next year to Colorado, which has more progressive laws, and to emigrate as soon as they can afford it.

“We are both African-Americans and we want to live in a state in which we will have rights”, explains the young woman who, while waiting to leave Ohio, had an IUD implanted in a planning center. family.

On the pill since she was fifteen, she opted last week for this longer-lasting contraceptive – from 5 to 10 years – for fear that the Supreme Court would also reverse the right to contraception, as one suggested. of its judges.

"I want to be ready for anything," says Kayla Pickett.

When Meagan McKernan, 33, learned of the Supreme Court's reversal, she felt fear and anger, but also "relief" because she had anticipated this decision.

An employee of an internet auction company, she does not want to have children and started the process in the spring to have her tubes tied. His preoperative consultation is scheduled for July 9.

In May, believing, wrongly, to be pregnant, she had felt "terror": "I needed a permanent solution to never feel that again", she said, admitting to having "the privilege" of being able to s offer an operation that can cost the patient up to $6,000.

Meagan McKernan is also fortunate to live in Connecticut, north of New York, where women's rights seem to be sheltered. Cautious, she nevertheless prefers to have her back: "I don't want to lose any of my rights to choose what is best for me".

In the same logic, the American press reported that requests for information for vasectomy -- a surgical procedure allowing sterilization in men -- have increased since the judgment of June 24.

1 The European Parliament calls for the inclusion of... 2 Japan: cyberbullying now punishable by one year in... 3 Chaos at airports: Air Canada will no longer transport... 4 Penguins: Kristopher Letang can stand ready 5 Adam Boqvist commits for a few years with the Blue... 6 P-A Méthot will host the reality show "Coeur... 7 Armed violence in Laval: a 19-year-old arrested and... 8 NHL draft: a total of 14 choices for the CH 9 Filip Forsberg: It smells good for the Predators 10 Unveiling of the poster: "Arlette" in official... 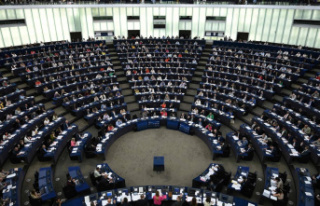 The European Parliament calls for the inclusion of...