The Nightlife of Cancer Metastases

Surprising results show that the vast majority of cancer cells that will form metastases circulate in the blood during the night. 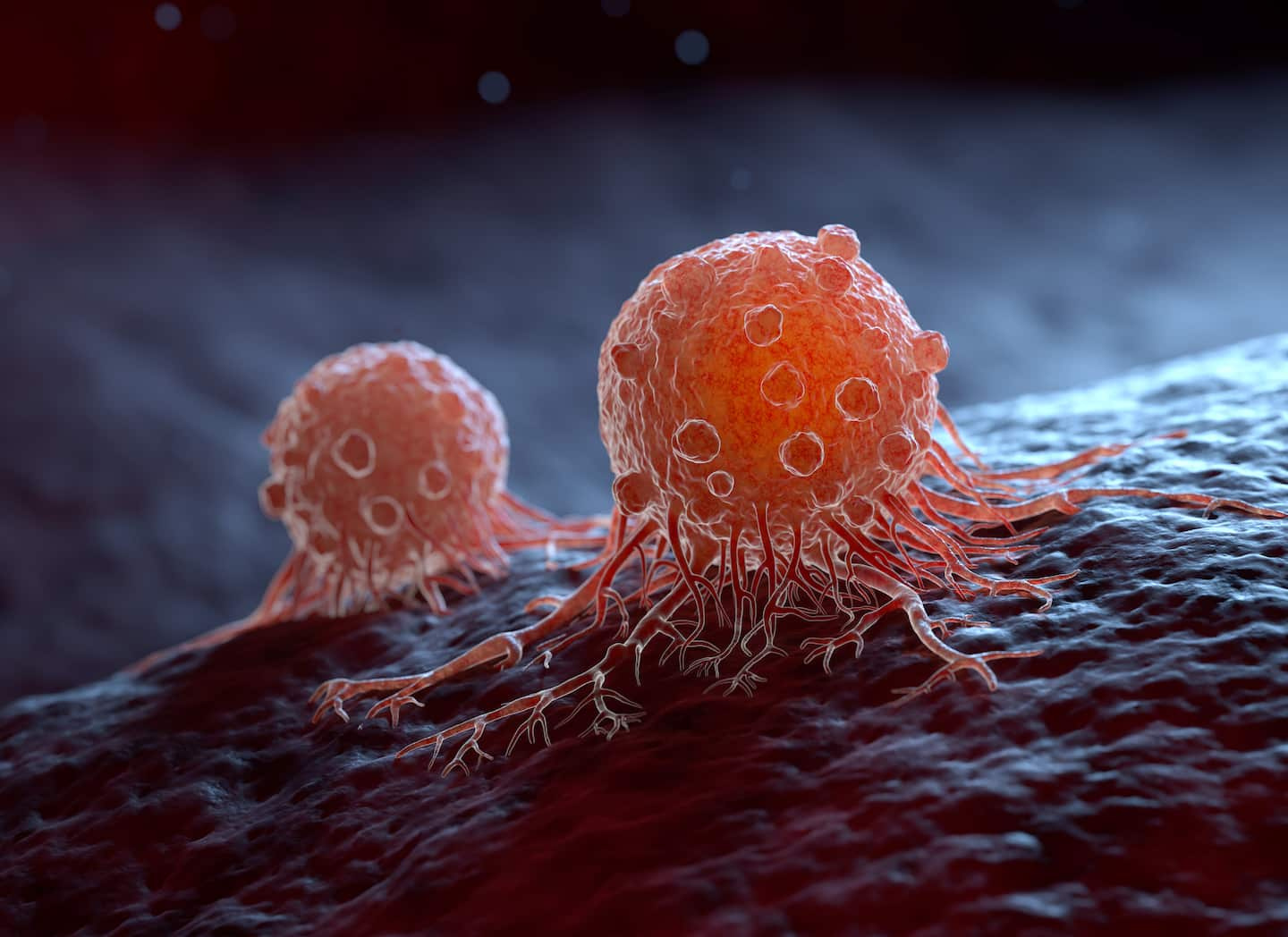 Surprising results show that the vast majority of cancer cells that will form metastases circulate in the blood during the night. This discovery could revolutionize cancer treatment by modifying the administration schedules of anti-cancer drugs to improve their effectiveness.

Cancer is a particularly dangerous disease when cells from a tumor manage to sneak into the bloodstream and establish themselves elsewhere in the body. These new tumors, called metastases, are extremely difficult to eradicate and are still responsible for around 90% of cancer-related mortality today.

Better understanding how these circulating tumor cells can form these metastases is therefore absolutely essential to improve the efficacy of treatments and the survival of patients with advanced cancers.

Circulating tumor cells (CTCs) can circulate in the bloodstream as single cells or as clumps containing two or more cells. CTC clusters also frequently contain other non-cancerous cells, certain immune cells for example, and it seems that the formation of these aggregates favors the progression of metastases.

On the other hand, the factors that govern the release of these CTCs, as well as their aggressiveness to form metastases remain poorly understood.

According to a study recently published in the prestigious Nature, one of the key factors in the aggressiveness of metastases is the time of day when tumor cells are released into the bloodstream(1).

To their surprise, they found that 80% of all circulating tumor cells in the blood were present in samples taken during the resting phase, in the middle of the night.

Not only were CTCs in greater numbers overnight, but these cells also exhibited greater growth capacity and were more likely to form metastases when injected into animal models.

Molecular analysis by state-of-the-art biochemical tools (single-cell RNA sequencing) revealed that the greater aggressiveness of nocturnal circulating cells was due to a marked increase in the levels of genes involved in cell division compared to the circulating cells present in the samples. taken during the day. Like several other physiological processes (metabolism, secretion of hormones such as cortisol and melatonin), it therefore seems that the process of metastasis is governed by a circadian rhythm, with a peak in activity that occurs during the night.

Sleep is important for fighting cancer

The discovery that cells forming metastases are more active at night obviously does not mean that women with breast cancer should deprive themselves of sleep. On the contrary, it is important to sleep well, as several studies have clearly shown that people with cancer who generally sleep less than seven hours a night are at higher risk of death.

It is especially with regard to the treatment of cancer that the discovery of a circadian rhythm governing the process of metastasis can have enormous positive repercussions.

Since the degree of aggressiveness of circulating cancer cells varies over time, it is conceivable that when an anti-cancer drug is administered will have a considerable impact on its effectiveness.

Thus, since peak metastatic activity appears to be greatest at night, treatment within this time window could increase the likelihood of destroying tumor cells when they pose the greatest danger to the patient. body.

1 Myanmar junta executes four men including two pro-democracy... 2 COVID-19: start of vaccination of children from 6... 3 EU approves Danish Bavarian Nordic's monkeypox... 4 Serial macaque attacks in a city in western Japan 5 Weather of the day: a little rain to lower the Humidex 6 DRC: Justice is looking for a French businessman accused... 7 Heat wave: millions of Chinese called to stay at home 8 WestJet: the strike avoided after the conclusion of... 9 The citizenship class I would teach 10 US helicopters conduct live-fire drills in South Korea 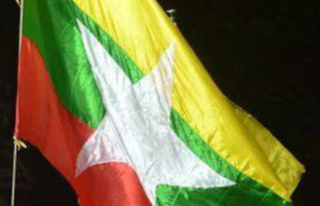