The Novaya Gazeta newspaper threatened to cease all circulation

The Russian media policeman has called for the cancellation of the authorizations to distribute the website and the paper edition of the independent newspaper Novaya Gazeta, which suspended its work in Russia at the end of March in the midst of a crackdown on criticism of the conflict in Ukraine. 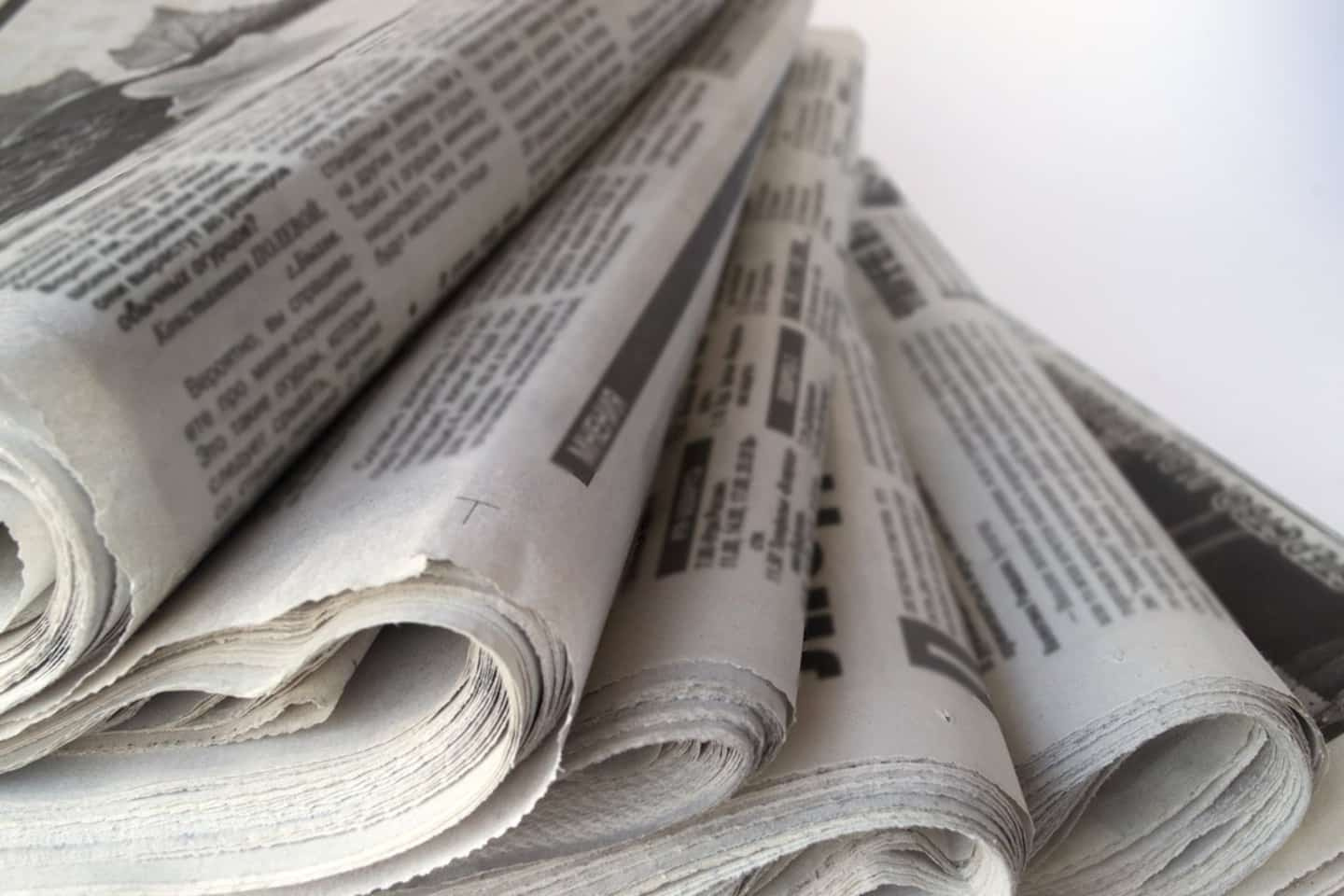 The Russian media policeman has called for the cancellation of the authorizations to distribute the website and the paper edition of the independent newspaper Novaya Gazeta, which suspended its work in Russia at the end of March in the midst of a crackdown on criticism of the conflict in Ukraine.

• Read also: War or not, Ukrainians are rushing to get married

• To read also: Ukraine: Russian strikes all over the place, at least eight dead

On its Telegram account, the newspaper's editorial staff indicated on Thursday that the Roskomnadzor agency had filed a request in court to have the broadcasting license of the site www.novayagazeta.ru canceled, which will theoretically prohibit the publication of content there. journalists.

This site offers free and open access to the archives of the newspaper, renowned for its in-depth investigations into the corruption of Russian elites and serious human rights violations, particularly in Chechnya.

The Roskomnadzor agency, quoted by the TASS agency, also indicated on Thursday that it had requested the revocation of the license to distribute the printed edition of Novaya Gazeta, on the grounds of not having received in time “the statutes of the editorial staff ".

The newspaper's spokeswoman, Nadezhda Proussenkova, also quoted by TASS, said that this second request was linked to a bureaucratic procedure dating back to 2006, when the newspaper re-registered with the authorities.

At the end of March, Novaya Gazeta, whose editor-in-chief, Dmitry Muratov, received the Nobel Peace Prize in 2021, decided to suspend its online and print publication, for fear of a ban.

The authorities accused him of violating the law on organizations and individuals designated as "foreign agents". The media are obliged to scrupulously indicate this status as soon as they mention a “foreign agent” entity, on pain of sanctions.

According to Novaya Gazeta, it was because of alleged violations of this law that Roskomnadzor requested the cancellation of the broadcasting license of the site www.novayagazeta.ru.

Rozkomnadzor's two complaints are now to be heard in court, on dates that have yet to be announced.

"We are preparing for the hearings, to defend our rights," the newspaper's editorial staff said on Thursday. “We are here and we will stay. We don't say goodbye."

Last weekend, the Russian authorities blocked another website launched by Novaya Gazeta and dedicated to a new paper magazine, "Novaya Rasskaz-Gazeta", published by its editorial staff in Russia.

1 Mexico: 98 migrants rescued from a truck en route... 2 Sexual assault: Soccer Canada singled out in turn 3 Rise in cases and hospitalizations: Dr. Boileau will... 4 Phase 1 of Rogers Center renovation plan unveiled 5 Quebecers have fun at the dawn of the Trois-Rivières... 6 In the middle of a concert, the giant screen of the... 7 Seniors' homes: rising construction costs 8 Two major fires declared the same night in Jonquière 9 Residential schools: twice as many calls to the help... 10 Outaouais: Spectacular swerve of a truck full of rocks 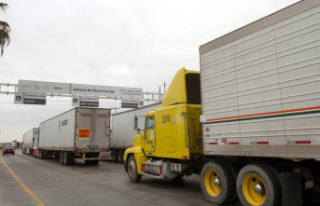