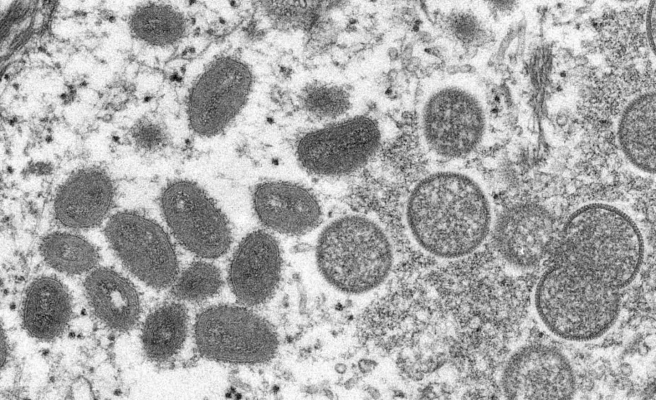 • To read also: Affected by simian pox, he fled from the hospital

Quebec remains the most affected province with 98 confirmed cases, compared to 9 in Ontario, 4 in Alberta and 1 in British Columbia. This is seven times more than on May 25, when the federal agency reported 16 cases in total, all in Quebec.

More cases will be added in the coming days as “numerous” suspect samples are currently being studied in the laboratory, said Dr. Theresa Tam, chief administrator of the Public Health Agency of Canada.

Although the disease can affect anyone, the 112 cases currently listed in the country are all men between the ages of 20 and 63. Most have had sex with another man, but not all.

The virus can be transmitted by close contact between people, including by droplet (saliva, sputter, sneeze, etc.). This is why the Center for Disease Control and Prevention in the United States has recommended that people who may be in close contact with sick people wear the mask.

On Wednesday, the World Health Organization encouraged countries to increase their health surveillance measures in order to "identify all cases and contact cases to control this outbreak and prevent contagion".

Over 1,000 cases of monkeypox are confirmed in 29 countries.

1 The depth of the Alouettes already put to the test 2 Félix Auger-Aliassime in the semi-finals in the Netherlands 3 Plan your cooking on the BBQ 4 Beef chow mein and crispy noodles 5 Izakaya and Japanese street food! 6 In the kitchen with Tamy Emma Pepin: discoveries on... 7 5 perfect wines for your cooked dishes... on the barbecue! 8 "Ukraine could be the East Asia of tomorrow",... 9 2-dose COVID-19 vaccine requirement not up to date,... 10 Ethics Commissioner reappointed, Fitzgibbon backs 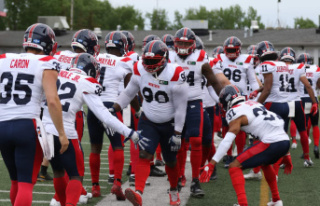 The depth of the Alouettes already put to the test