The number of planes in the world should double in 20 years, according to Airbus

PARIS | The number of planes in the world is expected to double over the next 20 years as a result of the growth in global air traffic, but also the need for companies to replace their aircraft with more fuel-efficient planes, according to Airbus. 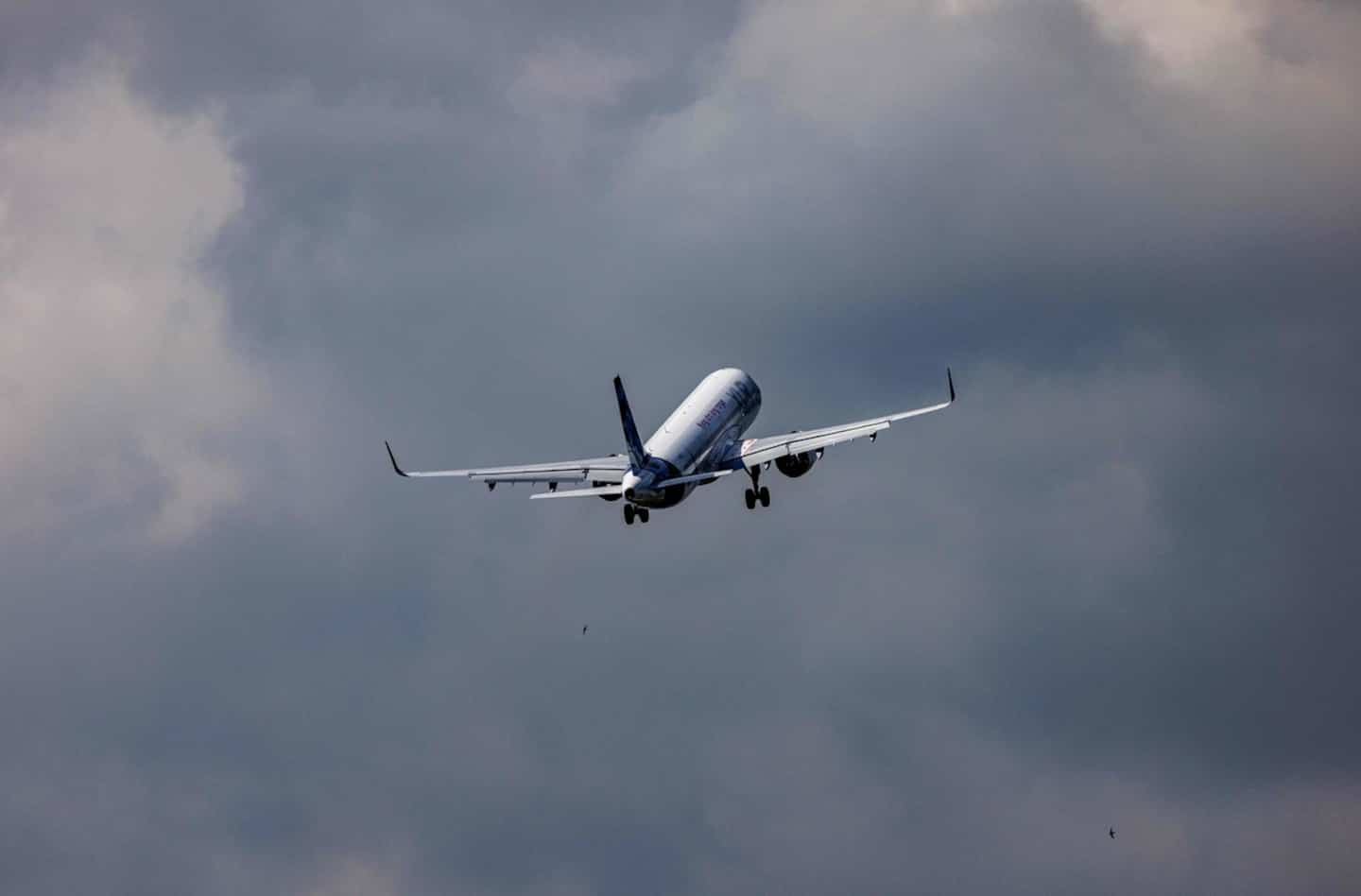 PARIS | The number of planes in the world is expected to double over the next 20 years as a result of the growth in global air traffic, but also the need for companies to replace their aircraft with more fuel-efficient planes, according to Airbus.

• Read also - The Zéphyr: the electric plane that replaces satellites

The need is estimated at 39,490 new passenger and cargo planes by 2041, bringing the world fleet to 46,930 aircraft, compared to 22,880 in 2020, the European aircraft manufacturer estimated on Monday in its market forecasts a few days before the Paris air show. Farnborough (UK).

This estimate is in line with the previous one (39,020 new aircraft) to which Airbus delivered in November 2021. The European aircraft manufacturer has however revised slightly downwards, from 3.9 to 3.6%, the average annual growth traffic.

It is more conservative than that of rival Boeing, which forecasts a need for 43,610 new deliveries. The American giant must publish its updated forecasts on Sunday.

Despite the collapse in global air traffic, which is only expected to return to its 2019 level between 2023 and 2025, the Covid-19 pandemic will therefore have no long-term impact on the need for new aircraft.

If 60% of future deliveries must be used to cope with the increase in traffic (24,000 aircraft), 40%, or 15,400, are intended to replace aircraft currently in service with aircraft that consume less fuel.

The most recent devices save 15 to 20% in kerosene consumption, and therefore as much less CO2 emissions, compared to the previous generation. A strong argument for the aviation sector, under pressure to reduce its environmental footprint and which has committed to “net zero emissions” of CO2 by 2050.

The main areas of growth expected are Asia-Pacific, which should concentrate 23% of new aircraft deliveries, ahead of China (21%), Europe (21%) and North America (18%) .

The need for cargo planes should be 2,440 aircraft, i.e. 900 more than currently driven in particular by the development of e-commerce.

The scale of the need justifies, according to Airbus, its intention to increase its production of A320 family aircraft to 75 monthly aircraft in 2025, compared to just over 45 currently.

Airbus' order book stood at 7,046 aircraft at the end of June, including 5,829 from the A320 family, ensuring it many years of production.

1 Uber: a history studded with repeated scandals 2 Taiga begins deliveries of Orca electric watercraft 3 3 novelties for a trip to Lanaudière this summer 4 Race to Downing Street launched with eight candidates... 5 NASA reveals all of the first images of the most powerful... 6 Ukraine: grain meeting in Turkey, new Western financial... 7 Islamic State leader in Syria killed in US drone strike 8 [PHOTOS] Thousands of Japanese pay their respects... 9 Shooting in a bar in Soweto: new death toll of 16 10 Meeting between Joe Biden and the Mexican President 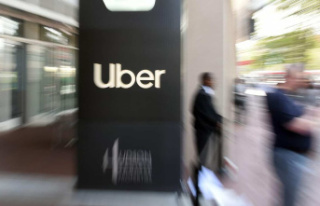