The number of trips to Canada on the rise

The easing of health measures at the Canadian border on April 25 prompted a large number of people from all countries to resume international travel during the month of May, even if it remains below the pre-pandemic level. 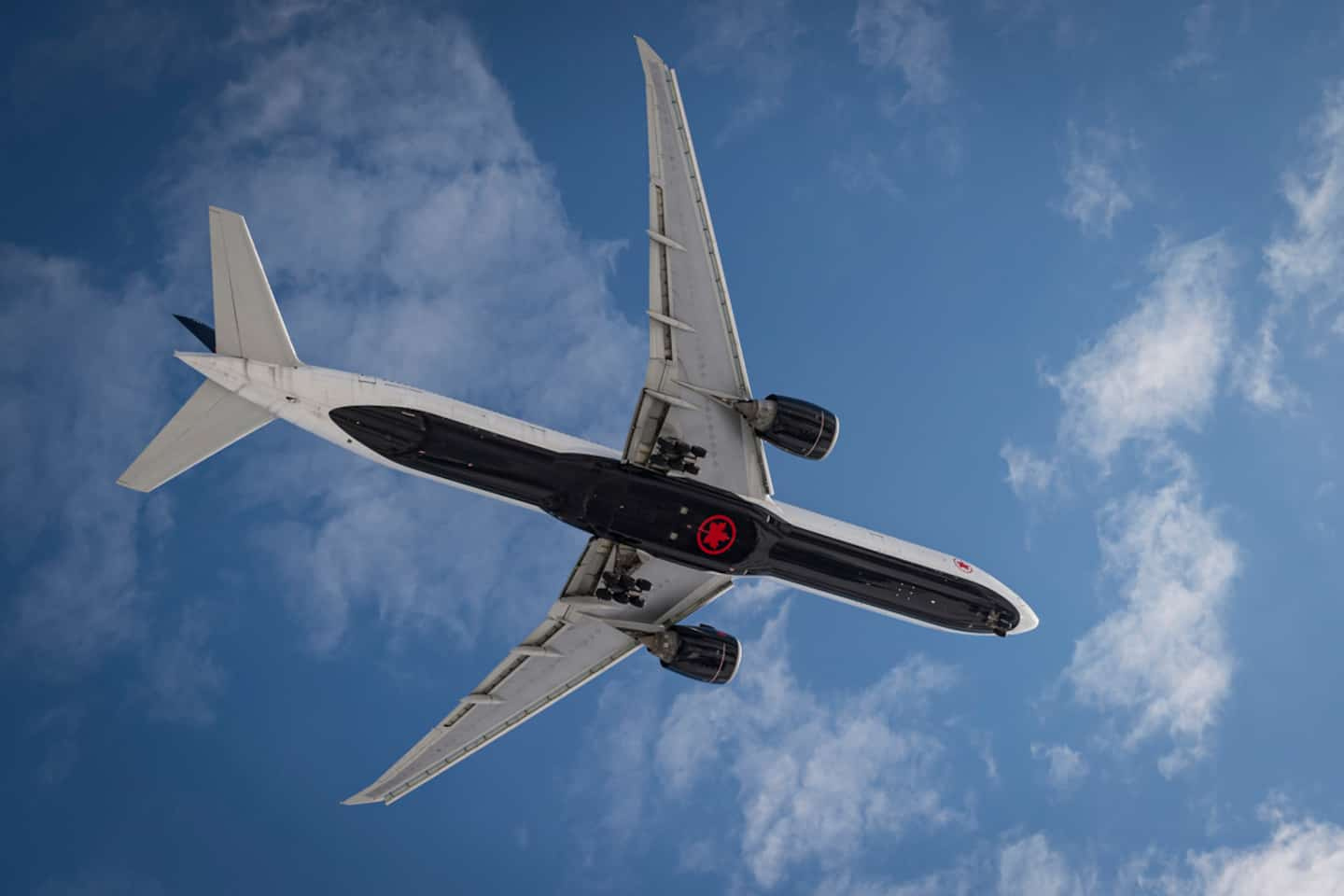 The easing of health measures at the Canadian border on April 25 prompted a large number of people from all countries to resume international travel during the month of May, even if it remains below the pre-pandemic level.

• Read also: Here are 9 great road trips to do in Ontario

"In May, the number of international arrivals to Canada continued to increase, but despite this remained below the levels seen in 2019, before the COVID-19 pandemic," Statistics Canada said in a statement. study published on Friday.

Thus, in May, there were almost 12 times more travelers from overseas countries than in May 2021.

The situation is similar when looking at the number of American travelers who have come to Canada, which is 10 times higher this year.

According to the federal agency, Canadians also traveled more abroad in May 2022.

The number of returnees was eight times higher this year.

But in any case, we remain below the levels recorded in 2019, when there were nearly 50% more foreign travelers in Canada.

However, a smaller gap is recorded when we look at trips by Canadians abroad, which represent two-thirds of those in 2019 (60.7%).

In June, this gap continued to narrow as the country's airports struggled with the large influx of travellers.

This was revealed by the leading indicator of international arrivals in Canada for the month of June 2022, published on July 11.

1 Lance Stroll 12th in free practice in France 2 Snoop Dogg: the woman who accuses the rapper of sexual... 3 Holidays ruined by hellish traffic 4 Wildfires: Lytton still under pressure 5 What are the most common symptoms of COVID subvariants? 6 The government agrees with dental surgeons 7 Marie-Claude Léonard will be the new general manager... 8 Decline in hospitalizations in Quebec 9 Blue Jays: Nicolas Deschamps' turn to be promoted 10 A Quebec receiver agrees with the Tigers 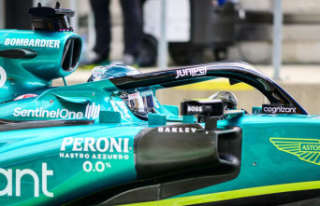