The Héma-Québec nursing staff union said it was scandalized by “the lying remarks” of the employer who reacted to the day of strike observed Wednesday in the metropolitan area. 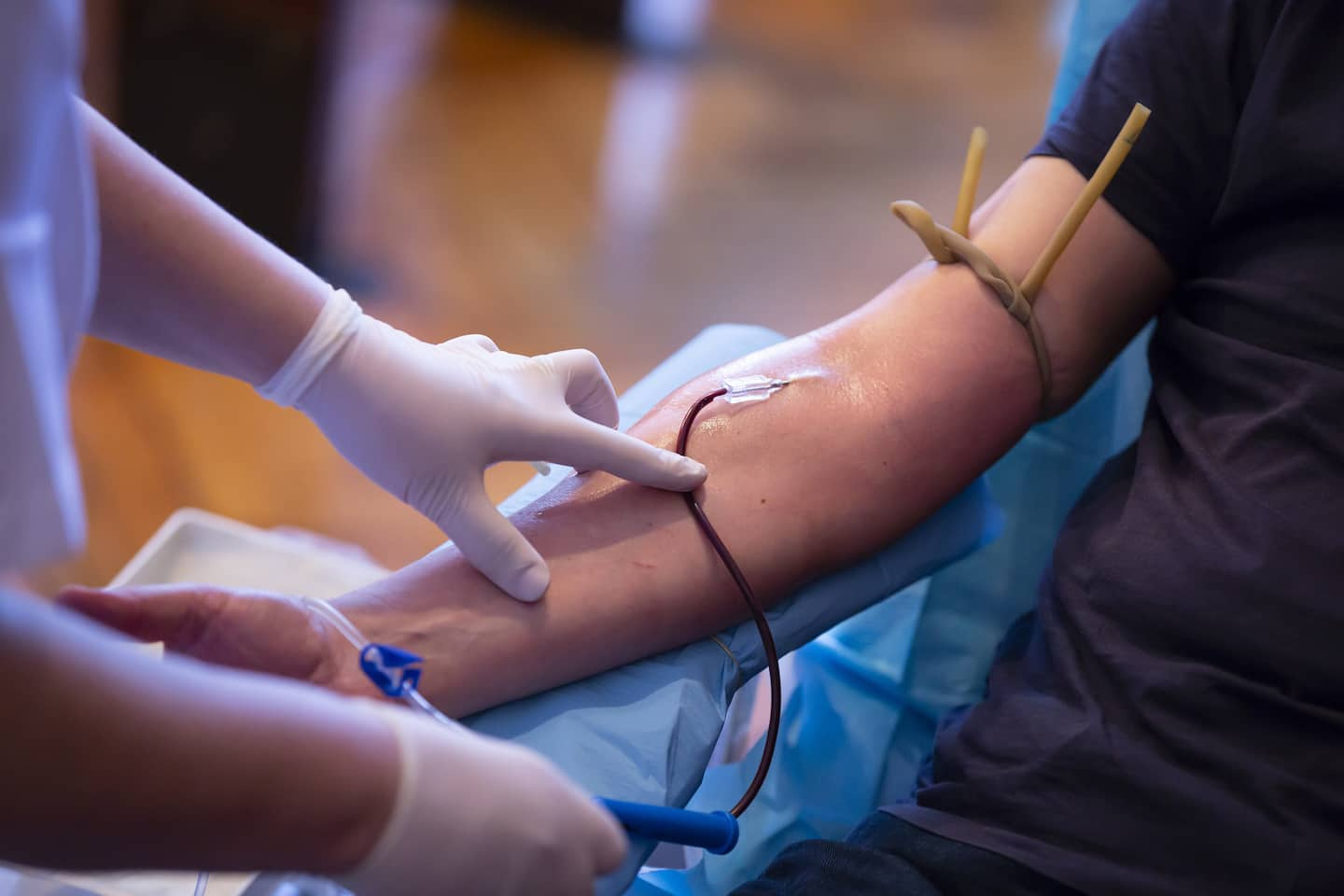 The Héma-Québec nursing staff union said it was scandalized by “the lying remarks” of the employer who reacted to the day of strike observed Wednesday in the metropolitan area.

The nurses, practical nurses, advisers and technicians resorted to the walkout to denounce the lack of openness of the employer party in the negotiations which are still stalling on the subject of the salary question.

Indeed, while the collective agreement expired on March 31, 2019, the negotiations that began in September 2020 have made little progress, despite the appointment of a conciliator on January 20.

Reacting to the union strike, Héma-Québec announced earlier in the day that the negotiation meetings were continuing “in active mode” and that offers comparable to those of the health network were refused by the union.

Stung to the quick, the union affiliated with the Fédération de la santé du Québec (FSQ-CSQ) denounces “the falsehoods” propagated by Héma-Québec by refuting the employer’s assertions about accelerated mode negotiations and wage offers.

“It is false to claim, as the employer does, that the union members represented by the SPI-CSQ have received offers comparable to those of the health network or even those of nurses in Quebec City,” the union said.

“The misinformation campaign he is indulging in against his workers is simply dishonorable,” denounced in a press release Nancy Landry, president of the SPI-CSQ, who asks the employer to “negotiate in good faith ".

1 Washington hopes for progress on Ukraine at G20, despite... 2 [PHOTOS] A 24-year-old man shot and injured in Montreal... 3 The end of beans for Jean Charest? 4 Anti-police violence is not commonplace 5 A whole flower from the CRTC to Radio-Canada 6 Alberta oil: 6 times more profitable than Hydro! 7 Quebec must do more for its animals 8 A small camping treasure on the North Shore 9 $1 million donation from Quebecor to HEC Montréal 10 Boris Johnson will address the country, the bleeding... 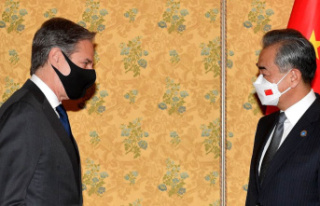 Washington hopes for progress on Ukraine at G20, despite...